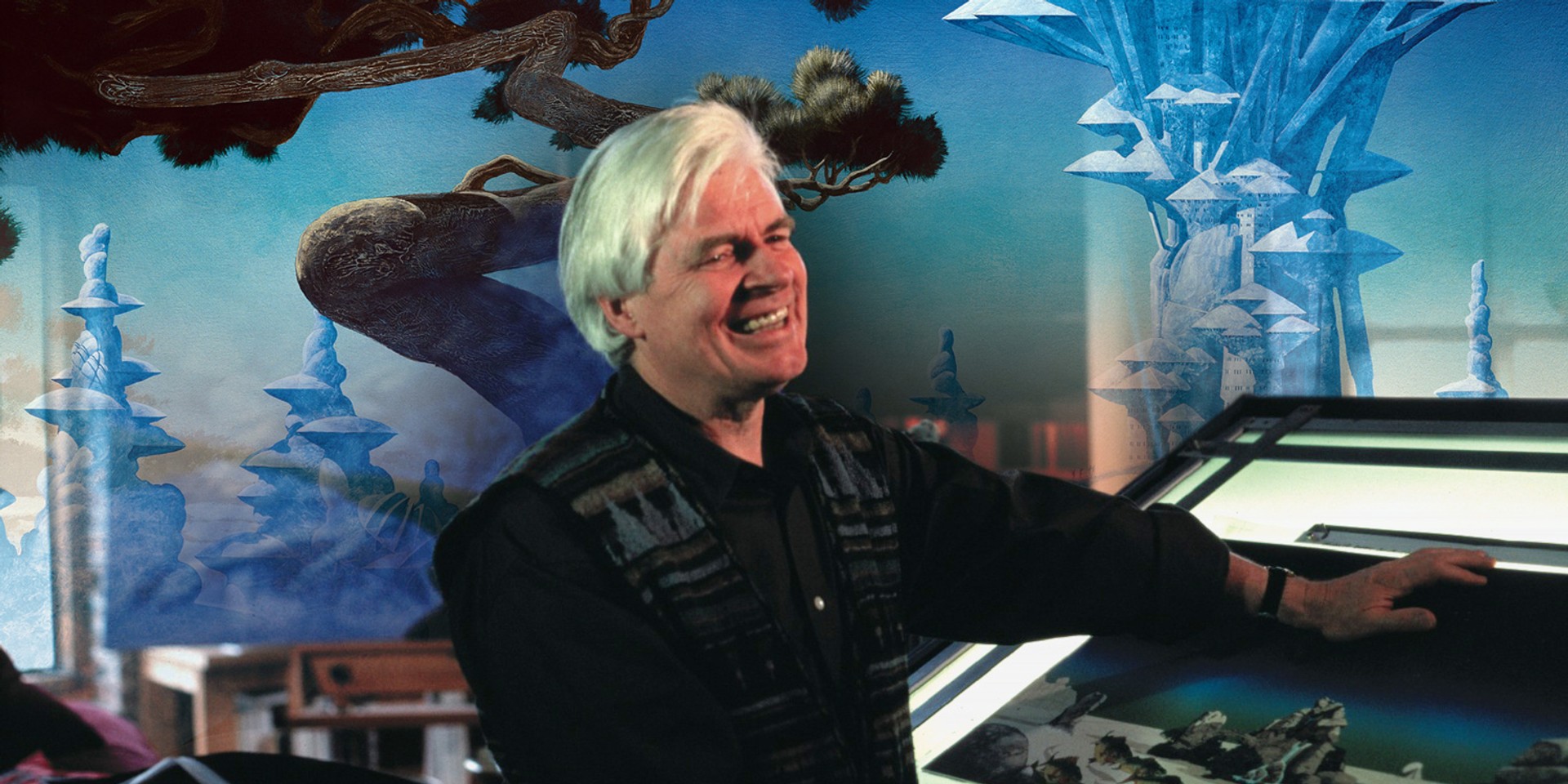 You may have seen his illustrations on several iconic album covers, and now you'll be able to see his many celebrated works in person.

Roger Dean, a highly prolific artist best known for his art on several progressive rock album covers, will be showcasing his works in Singapore as part of the Singapore Contemporary 2017.

His works have been featured on records by Uriah Heep, Asia, Gentle Giant and, most prominently, for Yes. Dean's illustrations generally consist of vast, imaginative landscapes that have since been massively influential on modern sci-fi and fantasy-related art. 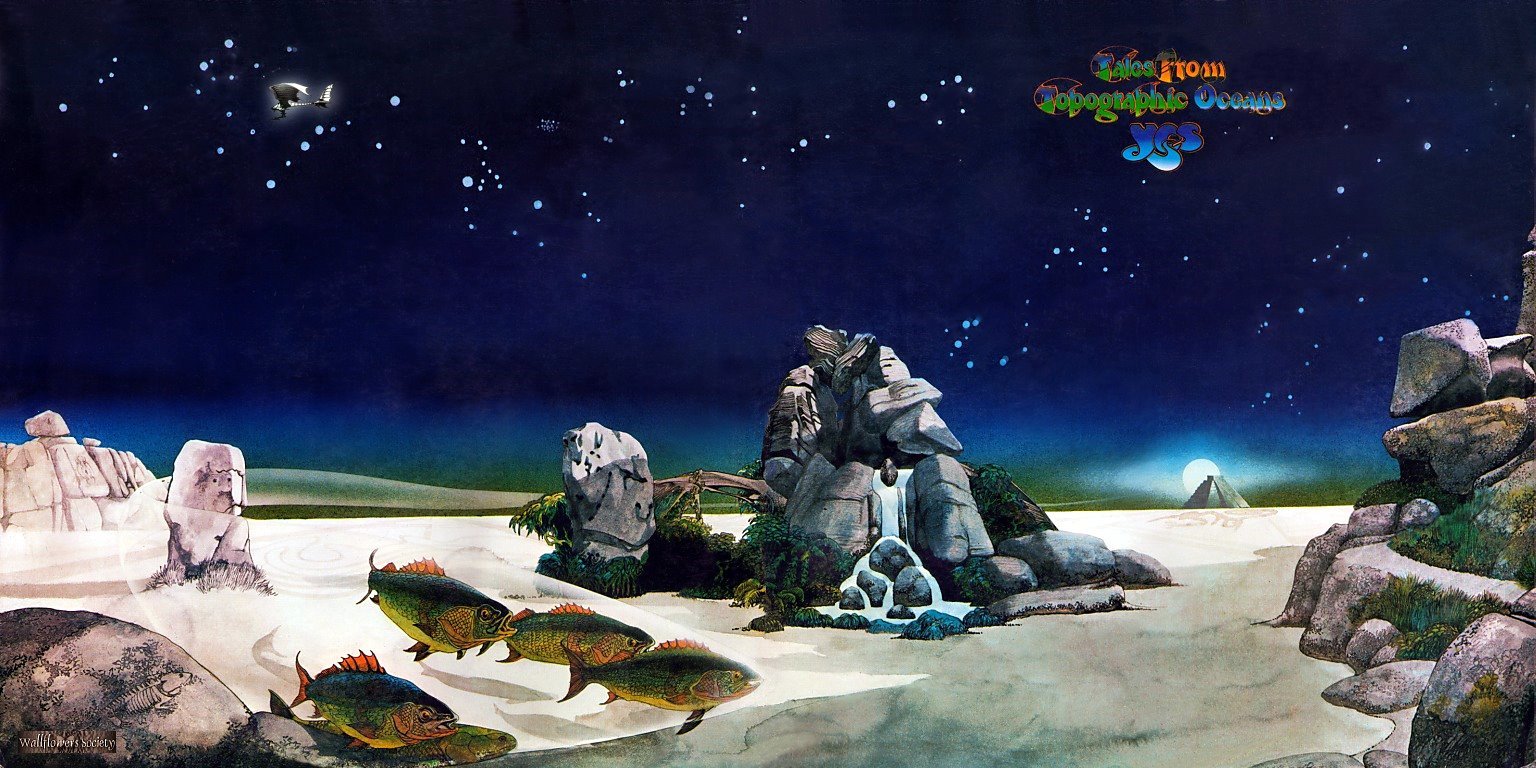 Some of Dean's most iconic artworks, pictured on the sleeves of Gentle Giant's Octopus and Yes' Tales From Topographic Oceans.

From January 19th to 22nd, his works will be up for display at Suntec Singapore Convention & Exhibition Centre, Level 4.

Tickets for Singapore Contemporary 2017 are priced at SG$25 for single-day entry, while a weekend pass will set you back by SG$48. However, if you book your single-day ticket early on SISTIC, you'll be eligible for a two-for-one deal that'll allow you to bring a friend in for free.

For more information on the art show, head over to Singapore Contemporary's official website.