After going through four long years of refurbishment, the Victoria Theatre and Concert Hall is finally opening its historic doors once again, symbolising a noteworthy achievement in the ongoing progress of Singapore's arts and cultural landscape. The reopening of the historic national monument is a welcome disclosure amidst the streak of unfortunate news concerning other performing arts venues (Home Club's closure and Zouk's fate hanging in a balance) over the past few months. With the return of Singapore's oldest performing arts establishment, our community gains one more mid-sized venue that has proven to be more than adequate facility for the arts - be it music, theatre or other conceptualisations. 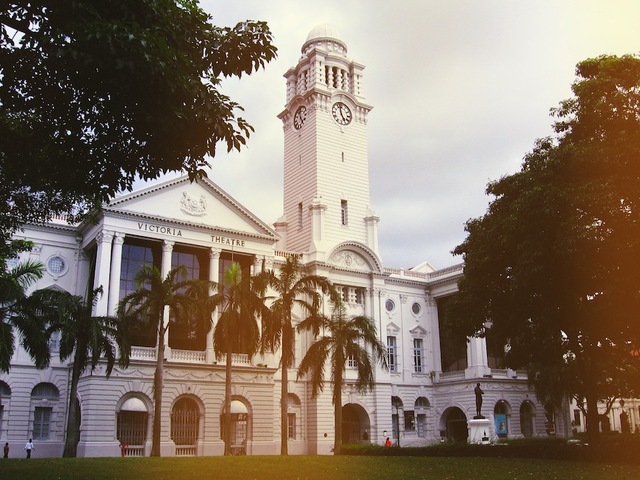 Located in the heart of the Empress Place Civic District, the Victoria Theatre was initially constructed between 1855 and 1862 as a Town Hall for public meetings and other social functions but only converted to its current incarnation as a theatre soon after 1883, with the comic opera The Pirates Of Penzance as the premiere performance at the venue. The Victoria Concert hall (formerly Victoria Memorial Hall) was erected between 1902 and 1905 to honour the passing of Queen Victoria, and converted much later into a concert hall when it underwent renovations in the 1970s. The signature clock tower - completed in 1906 - stands in between the two buildings, connecting them with a common corridor. 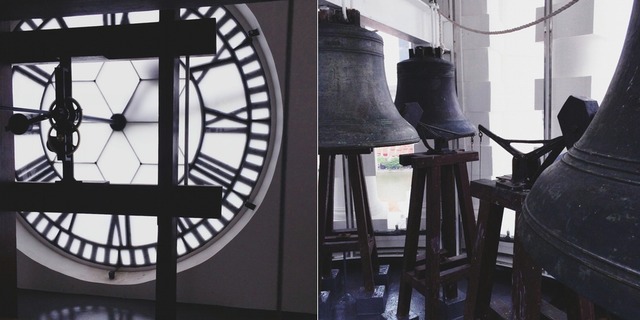 The $158-million renovation is a much welcome upgrade for its facilities and amenities, taking the Victoria Theatre and Concert Hall to the modern age while ensuring that much of its original architecture was preserved. Much of the improvements have been centred around the optimisation of space and intelligent acoustic engineering to enhance the audience's experience at the venue.

The Victoria Theatre's seating capacity has been reduced from 900 to 614, sporting a predominantly curved plan to intensify the sense of intimacy and engagement between audience and performer. The variation in the horizontal cast-iron bands across the acoustic timber walls harmonises well with the acoustic permutations on stage. 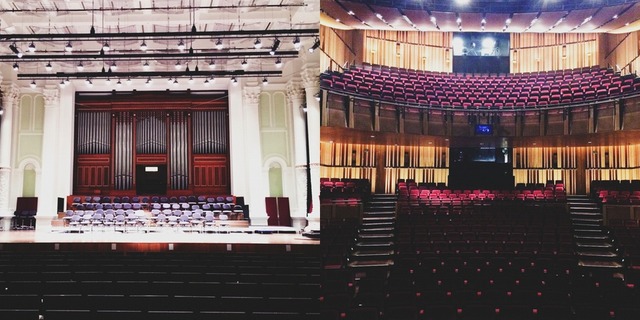 Over in the Victoria Concert Hall, the balcony extension was reduced to free up volume and improve acoustics while the existing vaulted ceiling has been replaced by a coffered ceiling in accordance to the acoustic requirements.

Be sure to take in all this and more when the Victoria Theatre and Concert Hall opens its doors to the public this weekend! Take a guided tour to learn more about the venue's history, experience the new aesthetic and acoustic enhancements for yourselves and be treated to special performances by local theatre, dance and music groups including T'ang Quartet, Sri Warisan and many more. Visitors are more than welcome to take pictures and share them online with the hashtag #irememberVictoria. Happy snapping folks! 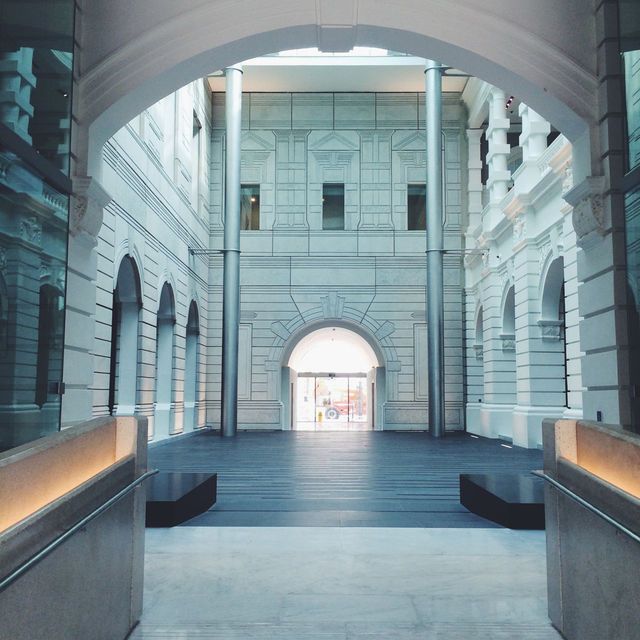