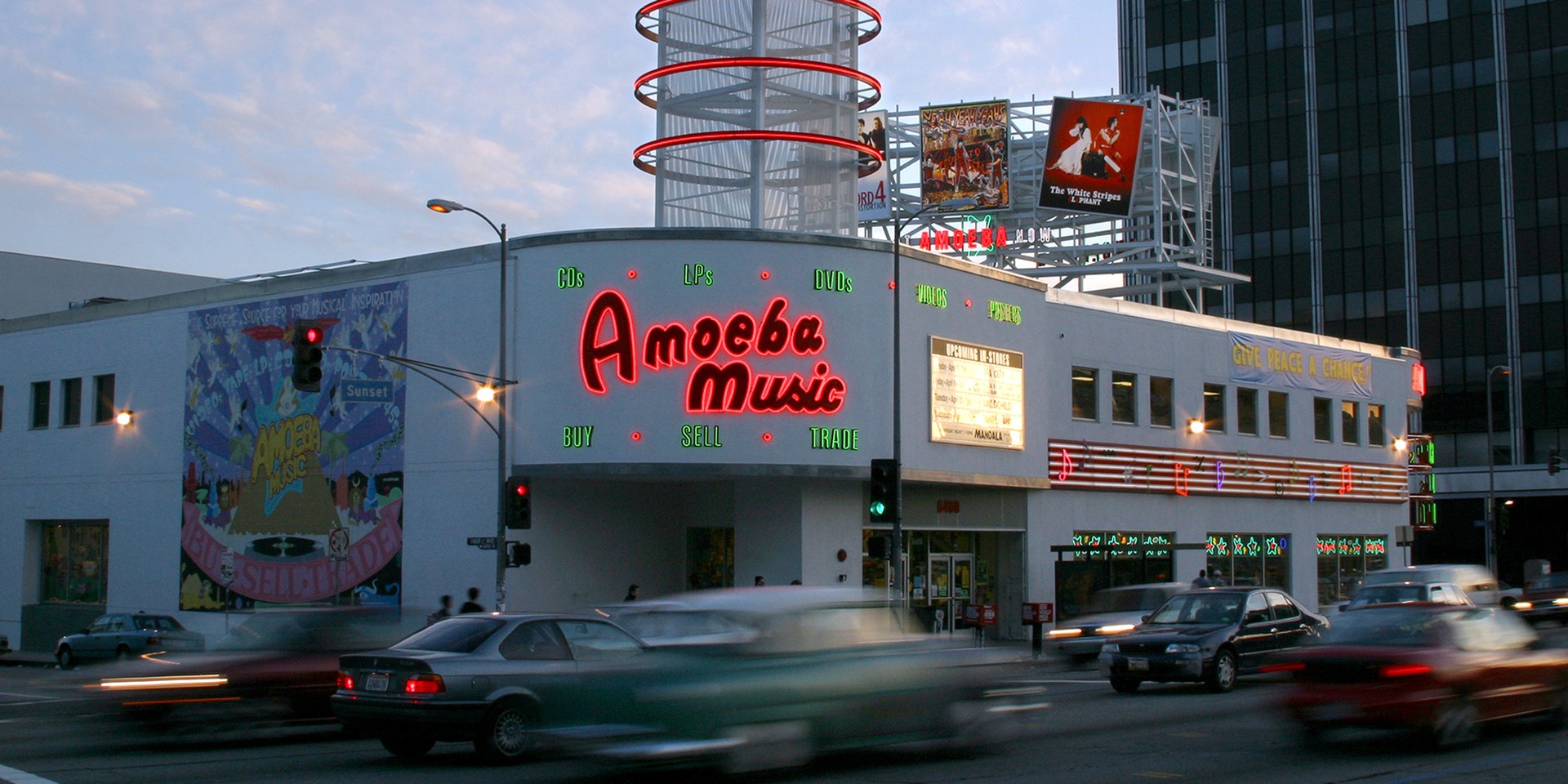 If music has its own Mecca, many would argue Amoeba Music as the defacto choice.

In fact, despite its status as a wholly independent record store, it regularly stocks over 100,000 titles, whether if it's vinyl records, CDs, or cassettes. The 26-year-old chain currently owns three stores in the US — the original store in Berkeley, one in San Francisco and its later, more iconic outlet right in the heart of Hollywood, Los Angeles.

Even as the music industry continues to undergo an uncertain shift in consumption, one that has seen major music stores like HMV and Gramophone shut down operations locally, Amoeba Music continues to be a beacon of independent music and a haven for people to discover new music. Their stores have also since accommodated a wider range of consumers, stocking video games, t-shirts, books and various memorabilia.

Our editor Daniel Peters recently paid a visit (well, visits) to the famed Hollywood branch, touted as Amoeba's biggest store yet, and one that has hosted a mind-boggling amount of celebrities for shopping and in-store performances.

He guides us through the store and interviews the store's general manager, Chris Carmena, about the store's longevity, its role in the local music scene in Los Angeles, adapting to modern consumer habits and more.