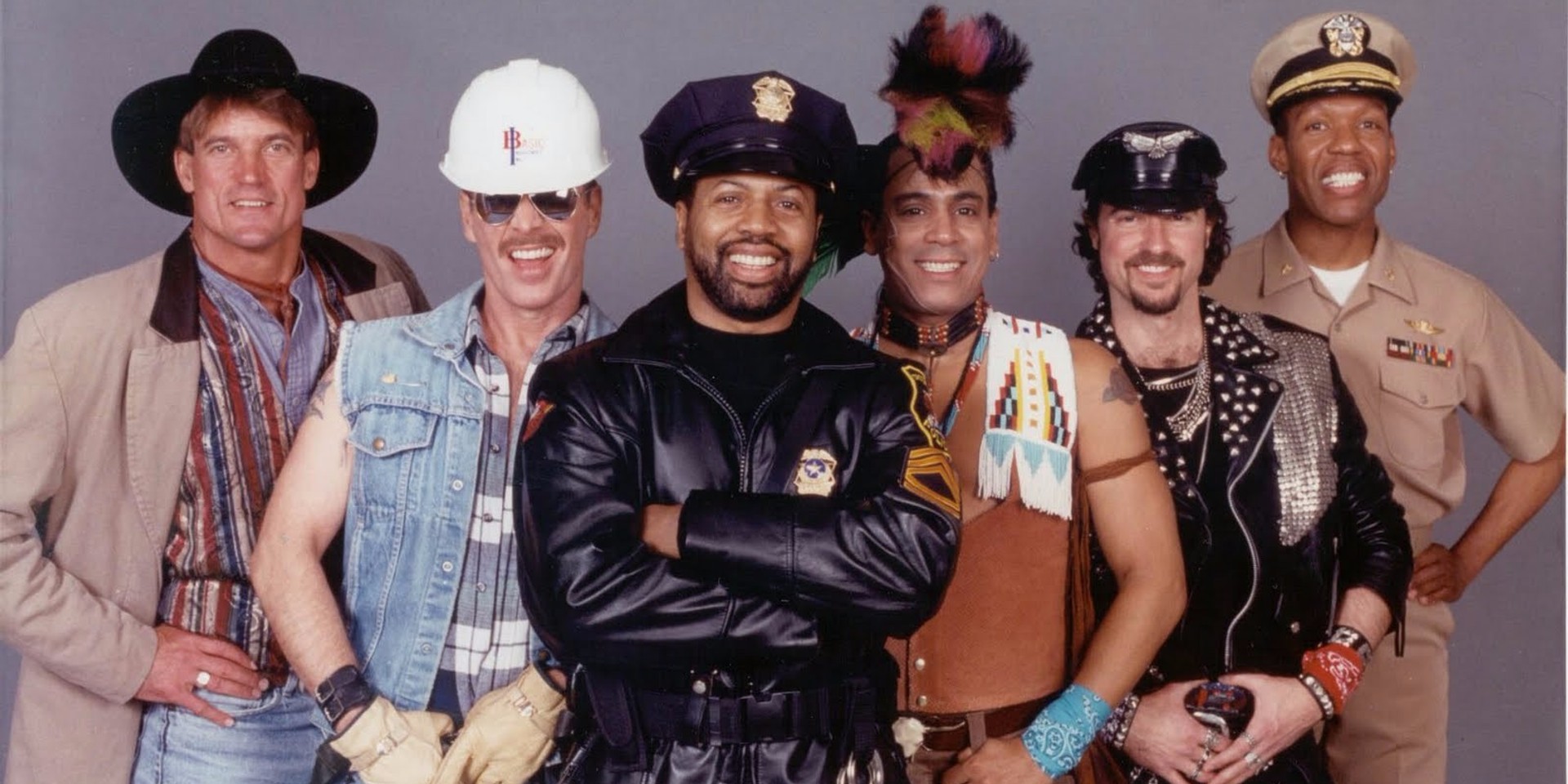 Young man, there's no need to feel down. American disco sensations Village People will be heading to down to Marina Bay Sands this May as part of their 40th Anniversary Live Tour extravaganza!

Taking place over two nights on May 18 and 19, the popular group (including original members Felipe Rose and Alexander Briley), are set to perform some of biggest hits such as 'San Francisco/In Hollywood', 'Macho Man', 'YMCA', 'In the Navy', 'Go West' and much more at the Sands Theatre within Mastercard Theatres.

Celebrated as much for their catchy tunes as their stereotypical masculine costumes, Village People transcended their status as gay disco icons to become legitimate mainstream pop superstars during their heyday in the late 1970s' to the mid 1980s.

To celebrate this milestone, Village People have also invited along acclaimed ABBA tribute act Bjorn Again to be their high-energy openers.

Tickets to Village People's 40th Anniversary concert range from $55 to $155, and can be purchased via SISTIC today.

Watch the official music video for 'YMCA' below.