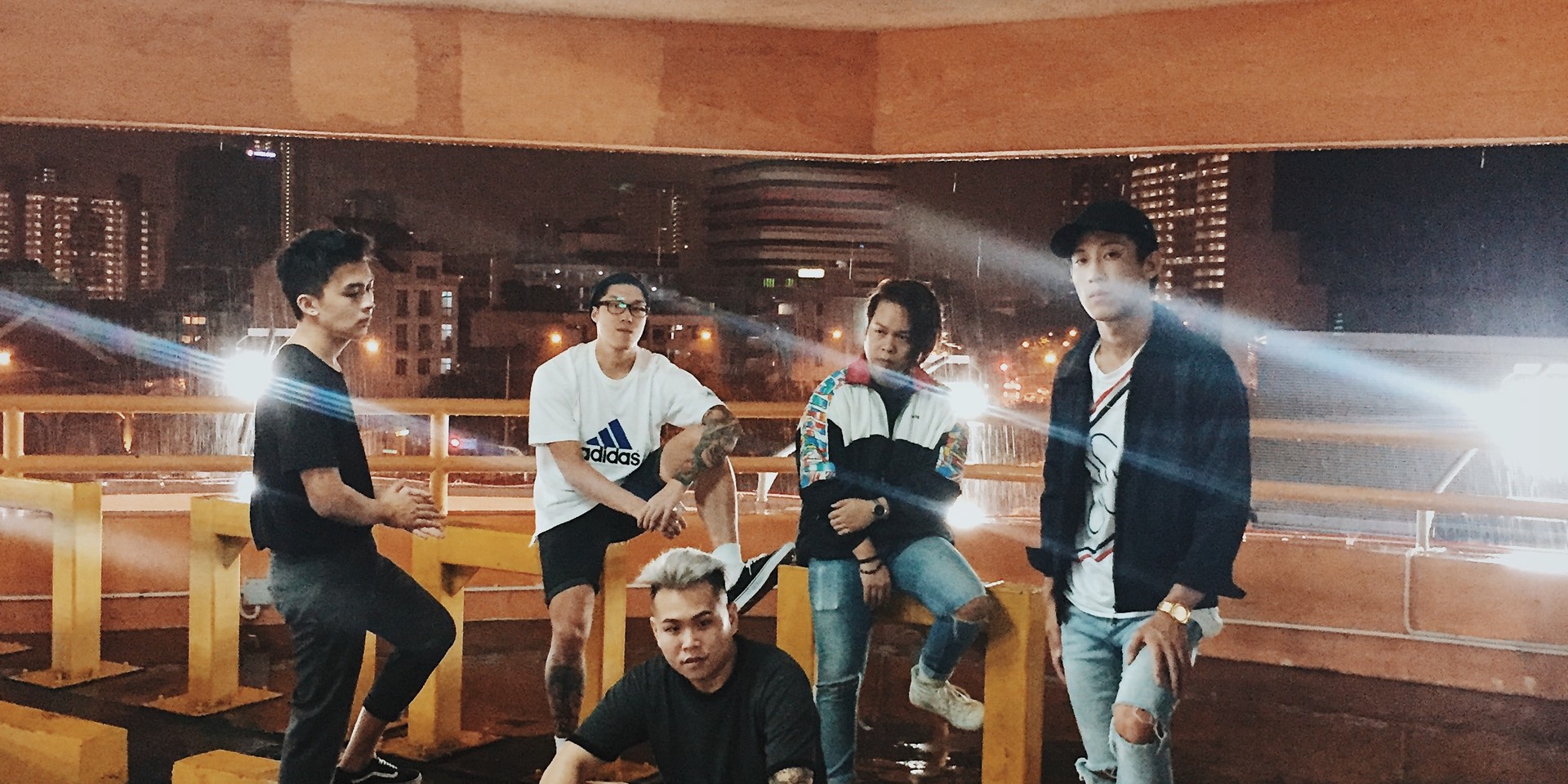 Villes (pronounced "Vils") formed in 2011, and have been on a tear ever since, releasing hits like 'City Of Gold' and 'The Levy (Acoustic)' featuring Steph Micayle. The band are known for their unique take on post-hardcore, often combining guttural vocals with poppy cleans against complex guitar riffs and groove-heavy drums.

Villes will be playing four shows in as many countries from April to May, kicking off their run in Hong Kong when they support Enter Shikari there. They'll also be performing in Taiwan, Singapore and Bangkok, Thailand, where they will wrap up with a support slot for Crown the Empire.

The band is set to begin production on their follow-up to 2017's The Cure after the tour. Guitarist and vocalist Bryan Sta Maria said in a statement, "Can't wait to be back in Taiwan and to rock out in Hong Kong and Bangkok. It's our final hurrah before heading back into writing mode. We're going ALL OUT for this stretch of shows!"

Check out the complete tour schedule below.

Villes are set to perform at MAYDAY! Singapore 2018 on 1 May at EBX Live Space from 2PM to 10PM. Tickets are on sale for S$55 and a Mayday Pass at $100 (excluding ticketing fees). Get your tickets here.

Watch 'The Cure' by Villes here: 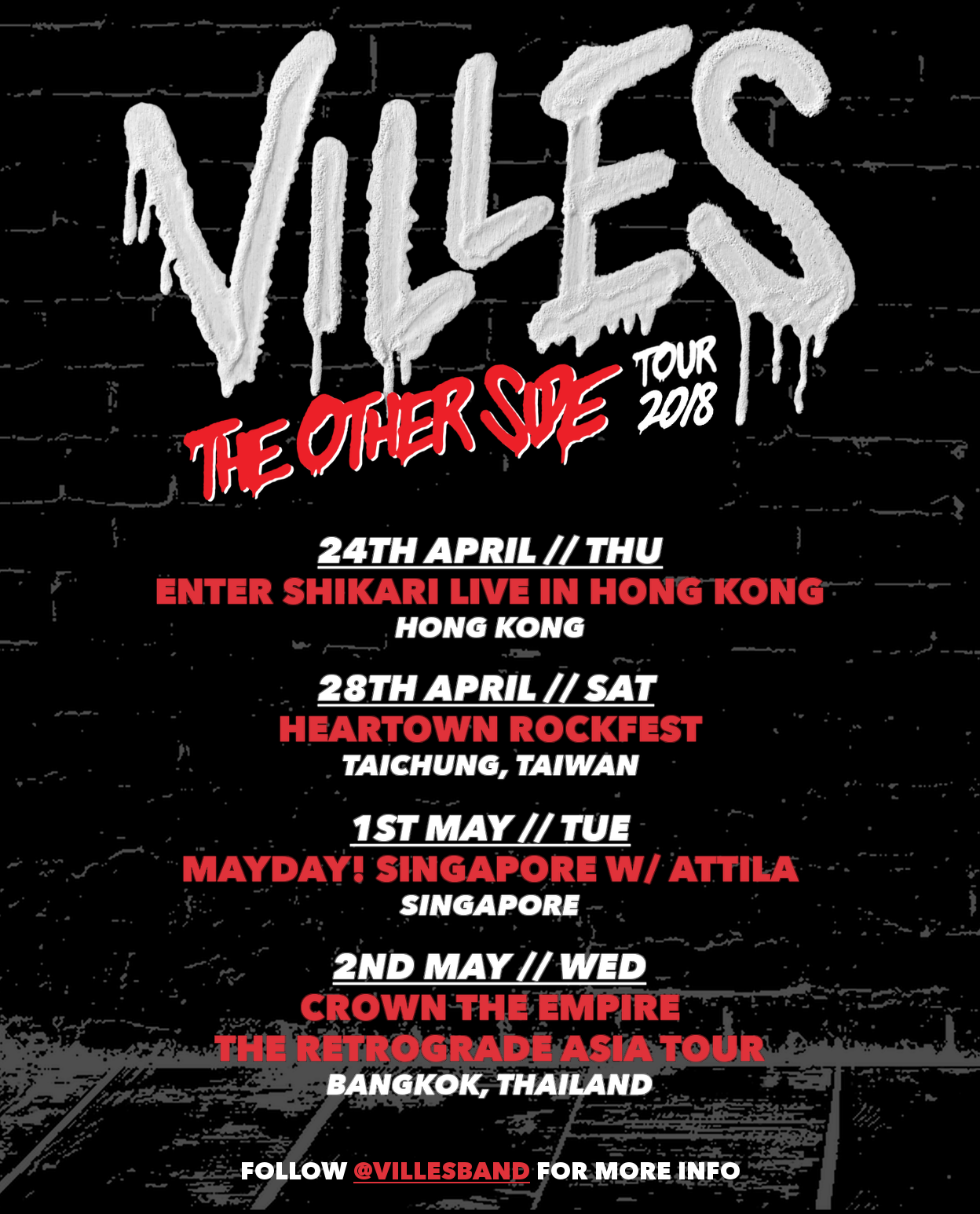