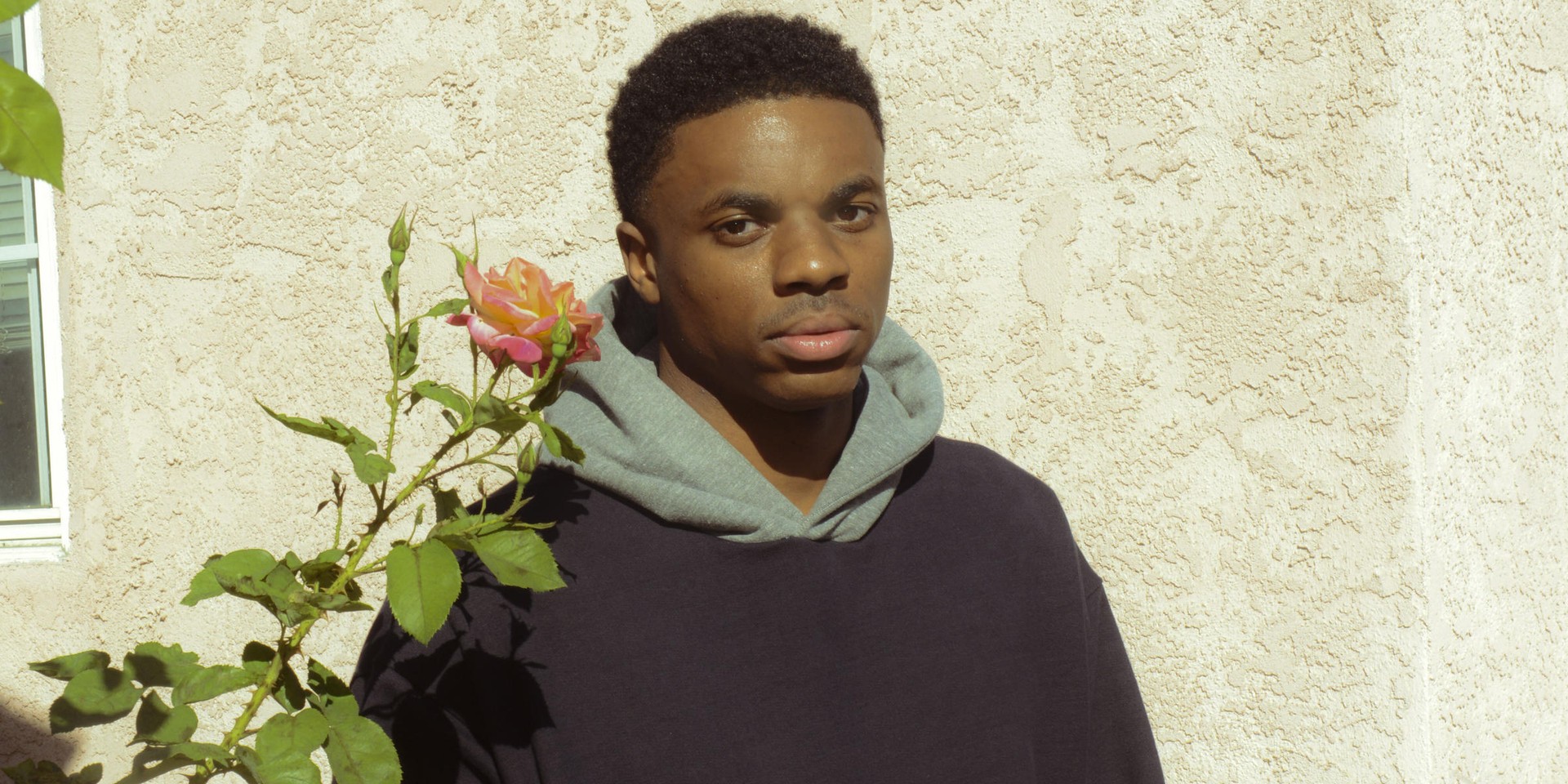 The rapper has released a trailer for the new project, which is slated to drop later this week. In the trailer, Staples is seen instructing two kids to sell candy outside a supermarket. Further information on the show, including where to watch it, have yet to be announced, leading many to believe that The Vince Staples Show is the name of the rapper's new album.

If it does, in fact, turn out to be Staples' new record, it would mark his first with Motown Records since signing with it earlier this month. Backing that claim is a tweet from Billboard Biz, which states that new music is expected to be released from him in the coming weeks.

The Vince Staples Show is set to drop on 22 August. Check out the trailer below.