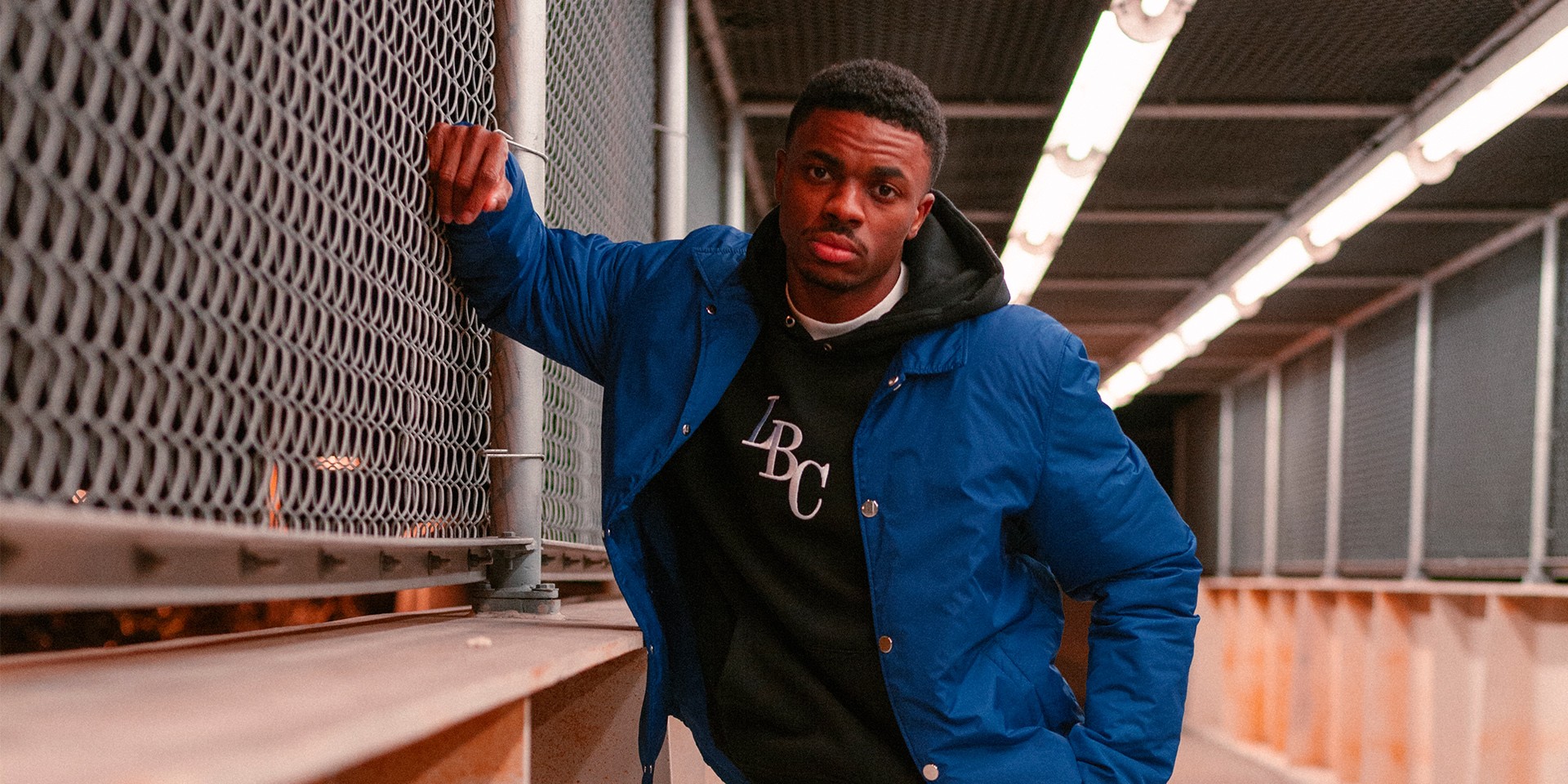 Even in a rebellious and zeitgeist-defining culture like hip-hop, it takes a lot to be a true transgressor within its framework. Vince Staples is undoubtedly one of the genre's most fascinating and transgressive figures in recent years.

While hip-hop has grown tremendously with future classic albums and iconic figures making waves in popular culture, Vince Staples is considered an anomaly compared to the hedonistic opulence of Atlanta's trap scene and the gospel-induced optimism of Chicago — or even the reverential figureheads in his own state of California.

Staples writes about gang life with a narrative that works against its protagonist, drawing out a harsh landscape that isn't kind to anyone willing to delve into the lifestyles that other artists paint with gleeful generosity. 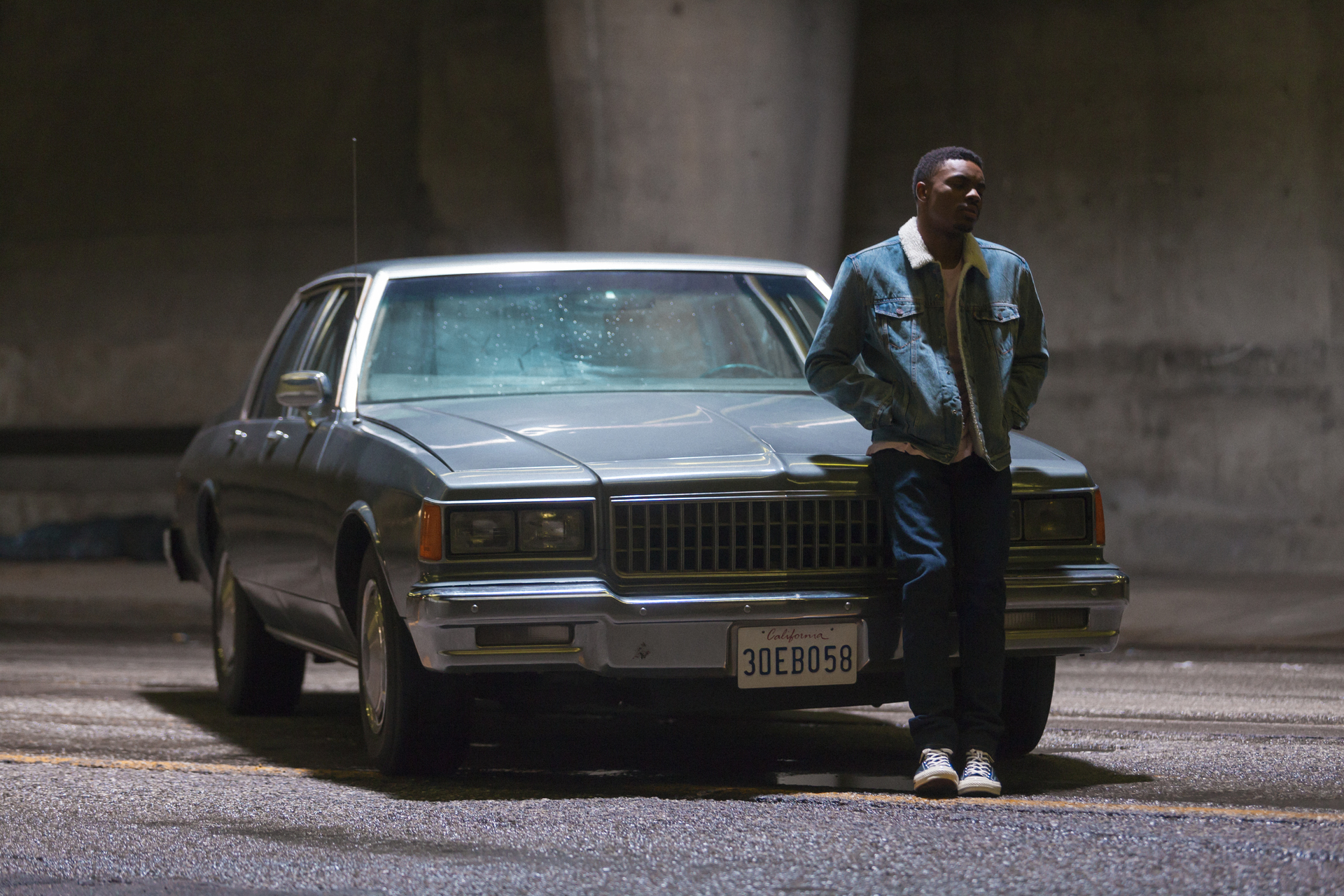 Like L.A. contemporary Kendrick Lamar, Staples isn't afraid to expose the tragedy that comes from growing in an unsympathetic and cruel environment as impressionable and desperate youth.

While Kendrick finds solace in God and hope in humanity, Vince Staples looks away from religion and invites influences far away from hip-hop's fortified habitat, like Joy Division's Ian Curtis and B.B. King.

But like many great rappers that stand alongside him, Vince Staples is a gifted storyteller, and he digs deep into internal fears, despite standing as an ultimately irreverent figure, and a truly exciting one.

His grim background is his pride, and his ability to craft tragedy and hopelessness into art is one of Staples' many talents. As he puts it for Red Bull, "I feel like you can’t be afraid to tell where you came from..."

Vince Staples is also proud to be from California — his past experience growing up in Long Beach, along with hopping into a network of native rappers that included Mac Miller and Tyler, The Creator, has made him a bonafide man of the streets.

Footwear brand Converse invited Staples to host the latest edition of Forever Chuck Scenes, an ongoing project that details the roles Chuck Taylor's have had in various galvanizing youth cultures.

In a stylized two-minute video, directed by award-winning filmmaker Karim Huu Do, Staples brings viewers into an L.A. that only icons of his calibre can portray, showing the influence of Chuck Taylor on the city's street culture and hip-hop music.

“Los Angeles has played an important role in revolutionizing youth culture far beyond the west coast — from the style to the music scenes” said Julien Cahn, Chief Marketing Officer at Converse. “And Chuck Taylor was a part of that cultural movement, as a symbol for underdogs, rebels and individualists in Los Angeles and all around the world.” 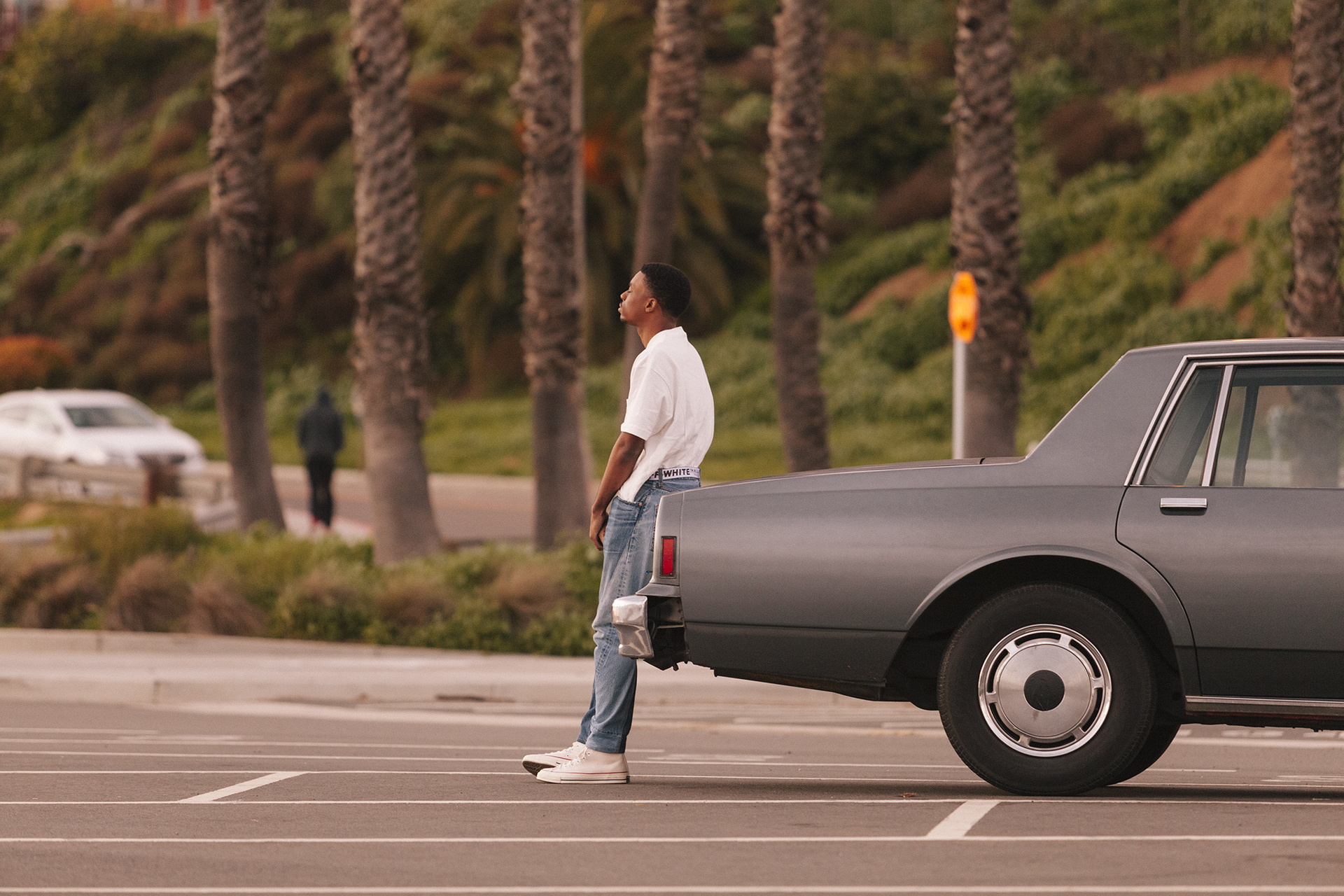 The video doesn't just show the importance of Chucks in the city, it summarizes its provident spirit — the marriage of urban roots and innovative style, spanning the trajectory from sunny beaches to concrete landscapes.

Vince Staples is joined by graffiti artist Spanto and famed basketball player Jordan Clarkson, examining what it is that made Chucks an essential part of L.A. hip-hop and youth culture.

This feature article is presented by Converse.