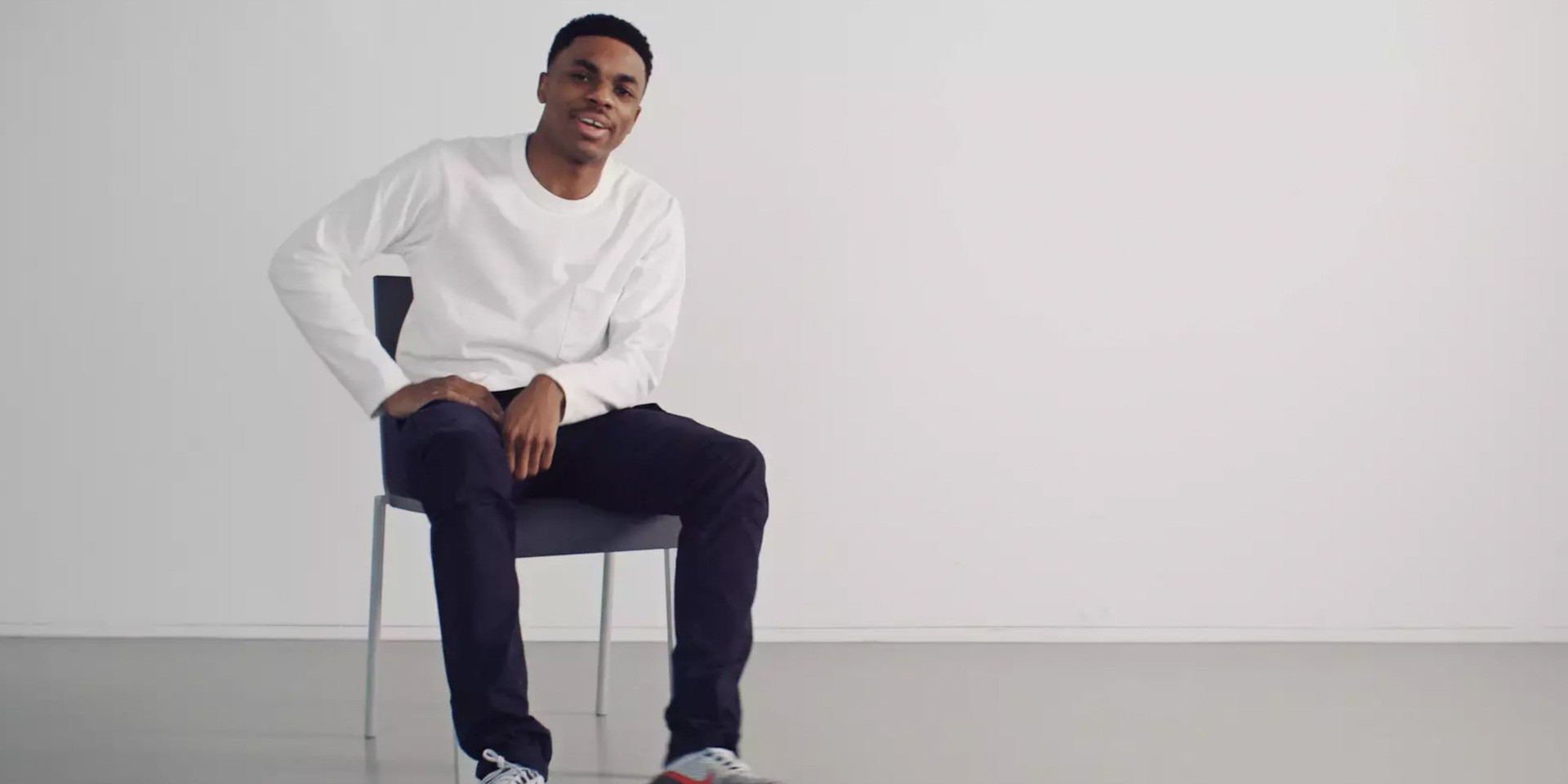 If you've never heard of Vince Staples, that's a shame – the rapper from Long Beach, California has started a crowdfunding campaign so he can quit his job.

Thank the haters, who seem to dog Vince wherever he goes in his music career, from his Hell Can Wait EP to the dark, confident debut album Summertime '06 to his most recent release, 2017's Big Fish Theory.

The debt Big Fish Theory owes to Detroit techno is one of the many things haters get mad at Vince about (he's gotten feedback, Vince says, about the "robot video game beats" he raps over, and also the production choices he's made for his live shows). Vince, ever attentive to the needs of the consumer, "would like to give you an alternative," he says in the video accompanying the GoFundMe campaign he has set up here.

What will Vince spend the money on? He will, according to the campaign,

It seems that people support the cause, because the campaign has passed the $1,000 mark, as Vince noted on Twitter:

We've crossed the thousand dollar threshold! Looking at puppies as I type right now this is so exciting.

If you don't want Vince Staples to quit, but would like to support him and his music, stream Big Fish Theory below, or buy it here on iTunes: