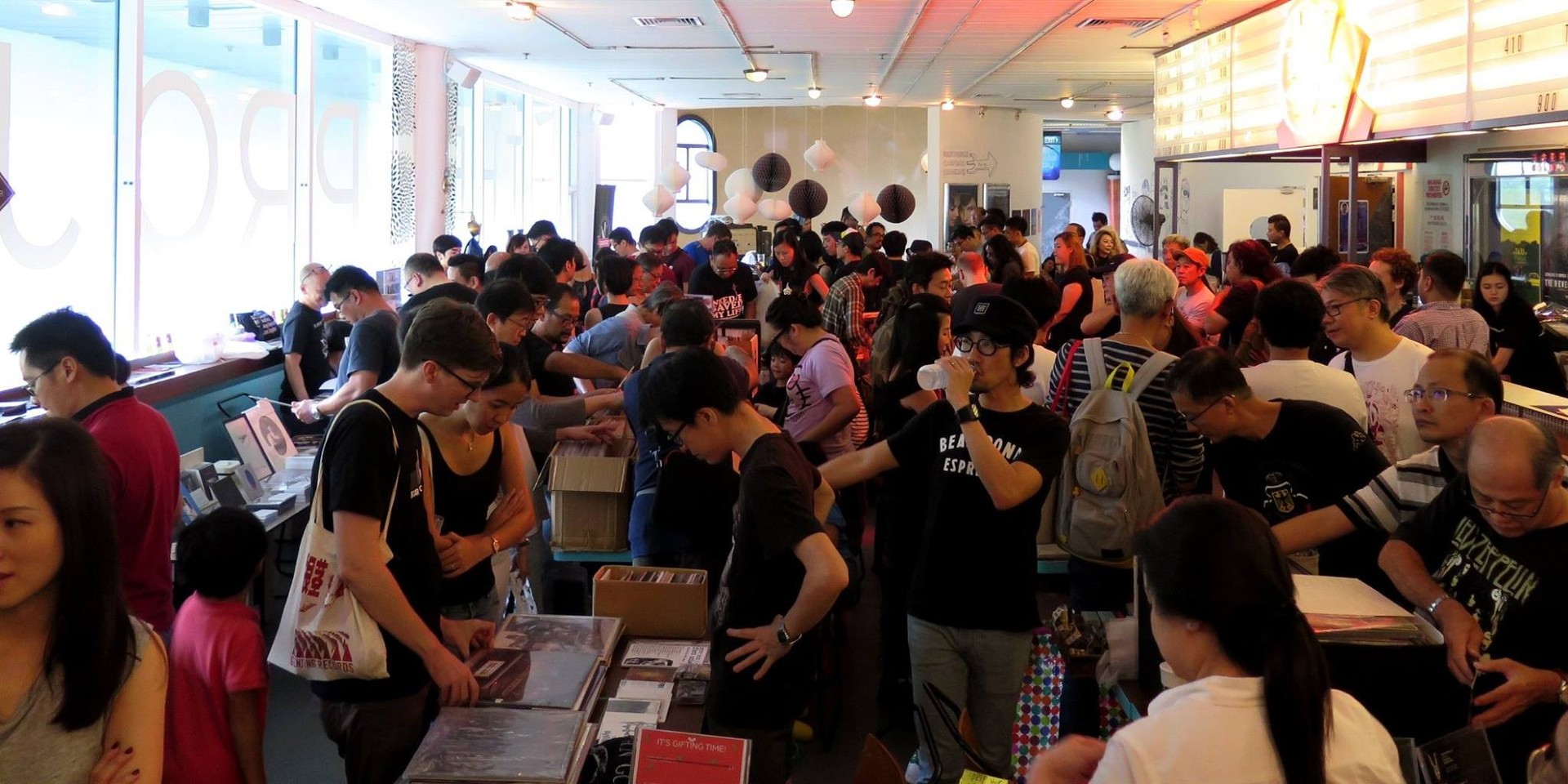 If you thought you'd have to wait until Record Store Day next month to stock up on some sweet vinyl, think again – you just have to wait for Good Friday to arrive. Not one but two vinyl fairs have been announced for Good Friday's long weekend, which begins 30 March. So here's a heads up: start saving up.

The first vinyl market of the weekend comes courtesy of newly opened establishment The Nanyang Club. Binyl: A Music Fair was conceptualized to bring together music fans and collectors alike through a common denominator of vinyl. The fair, which will take place at The Nanyang Club itself, will have something for everyone, ranging from metal collections to pop records. While vinyl is the main focus of the market, there will also be CDs, band merch, books, turntable accessories and more for sale.

Binyl: A Music Fair will take place on Good Friday, 30 March from 3pm to 8pm at The Nanyang Club.

The second vinyl market of the long weekend will take place on Saturday, 31 March. The Analog Assembly will be returning for its third outing this March after taking a break in 2017. This time however, the pop-up series dedicated to all things analog will be shaking things up with an eclectic lineup of vendors including analog music aficionados, stalwarts of the Singapore music scene, as well as beloved vinyl record retailers. The vinyl fair, The X∆ (The X-Change), will commence at 2 p.m., featuring thousands of vinyl records, CDs, cassettes and music magazines for sale and trade. There will also be DJ set from Candy Says and Ramesh Krishnan.

The Analog Assembly 2018 will take place at The Projector on 31 March from 2pm to 7pm.

Both events are open and free to the public. 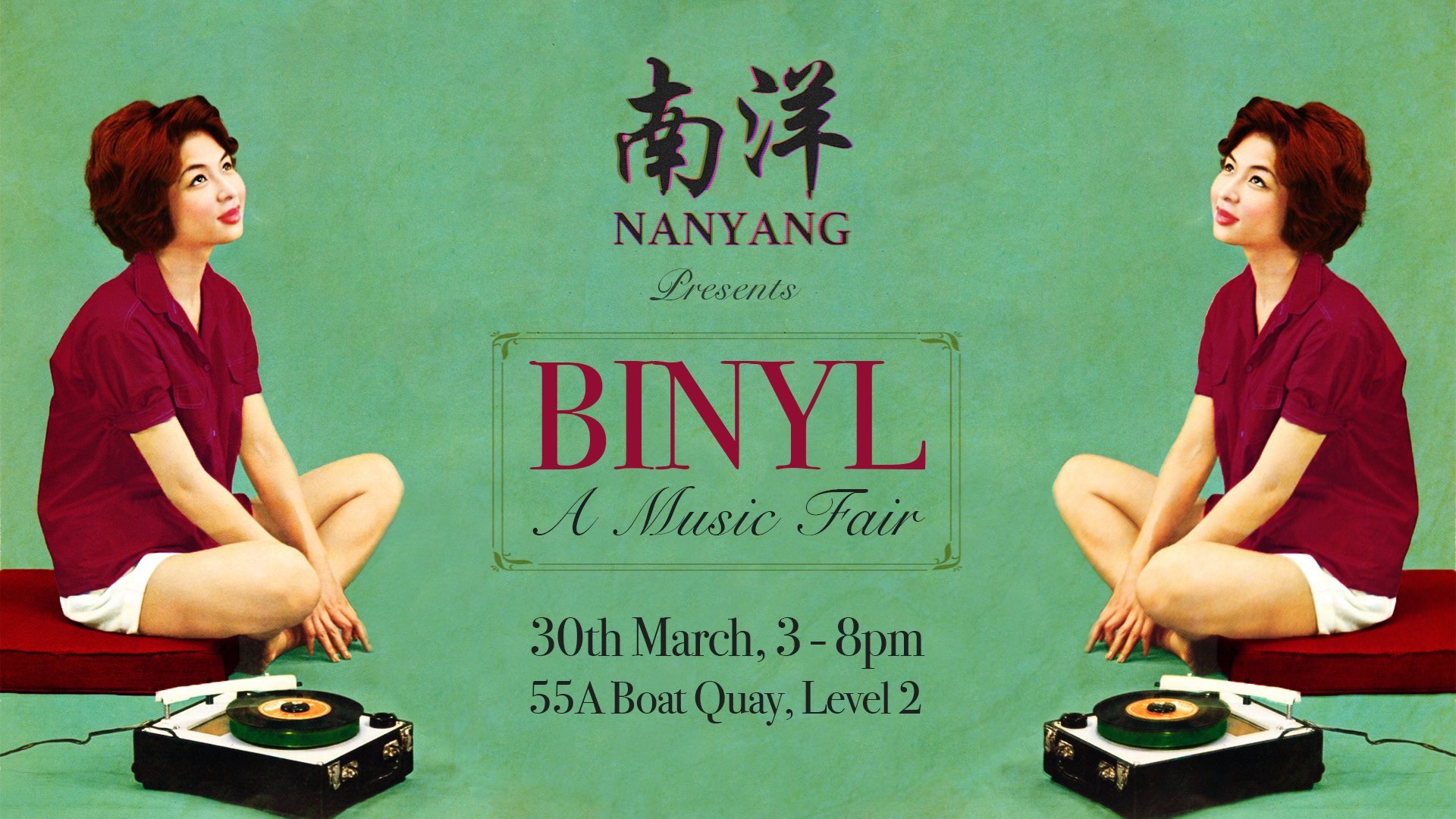 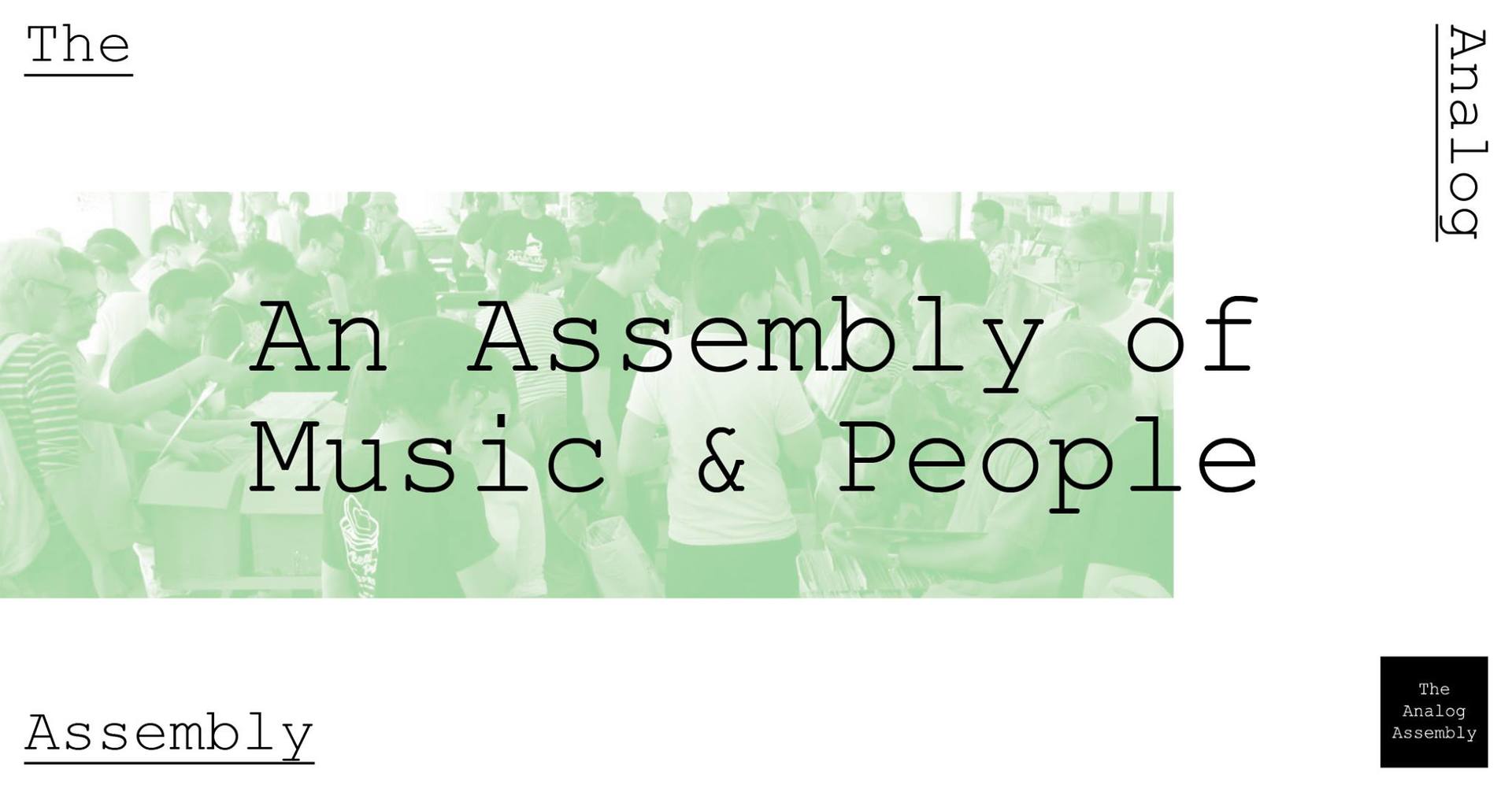