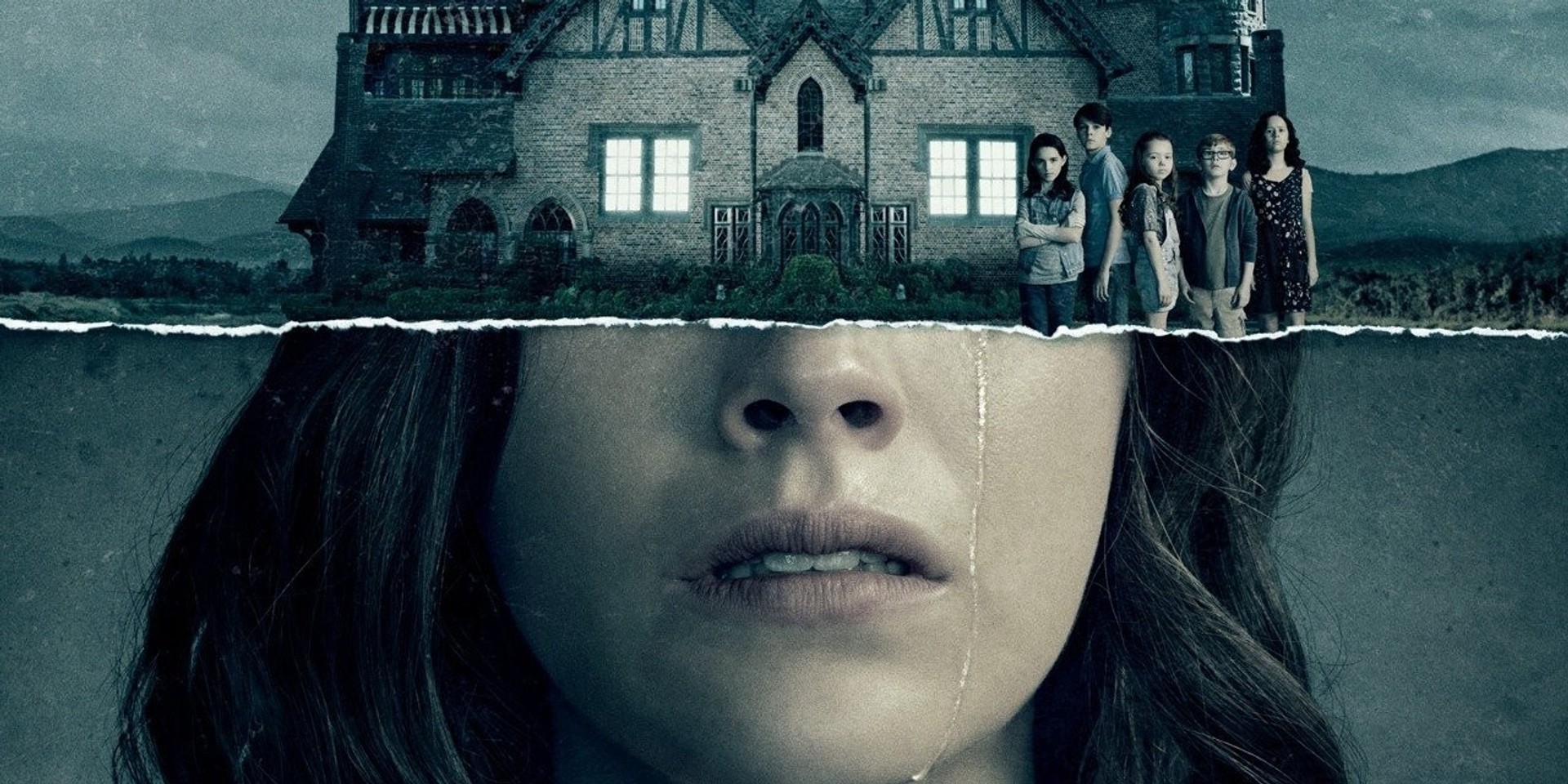 The soundtrack for Netflix's new original series The Haunting Of Hill House is getting a vinyl release.

The soundtrack, composed by the Newton Brothers, features compositions that are "a complex blend of ambient orchestral cues and melancholy, haunting piano", as described by Waxwork. The music is effectively hypnotic, ghostly, gothic, and at times, downright terrifying. The double-LP will be printed on "haunted green and blue swirl" vinyl.

The vinyl will be released on Halloween, 31 October. Check out the packaging and stream the haunting soundtrack below. 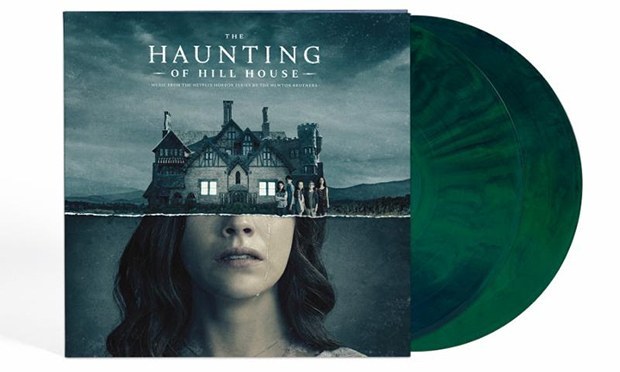