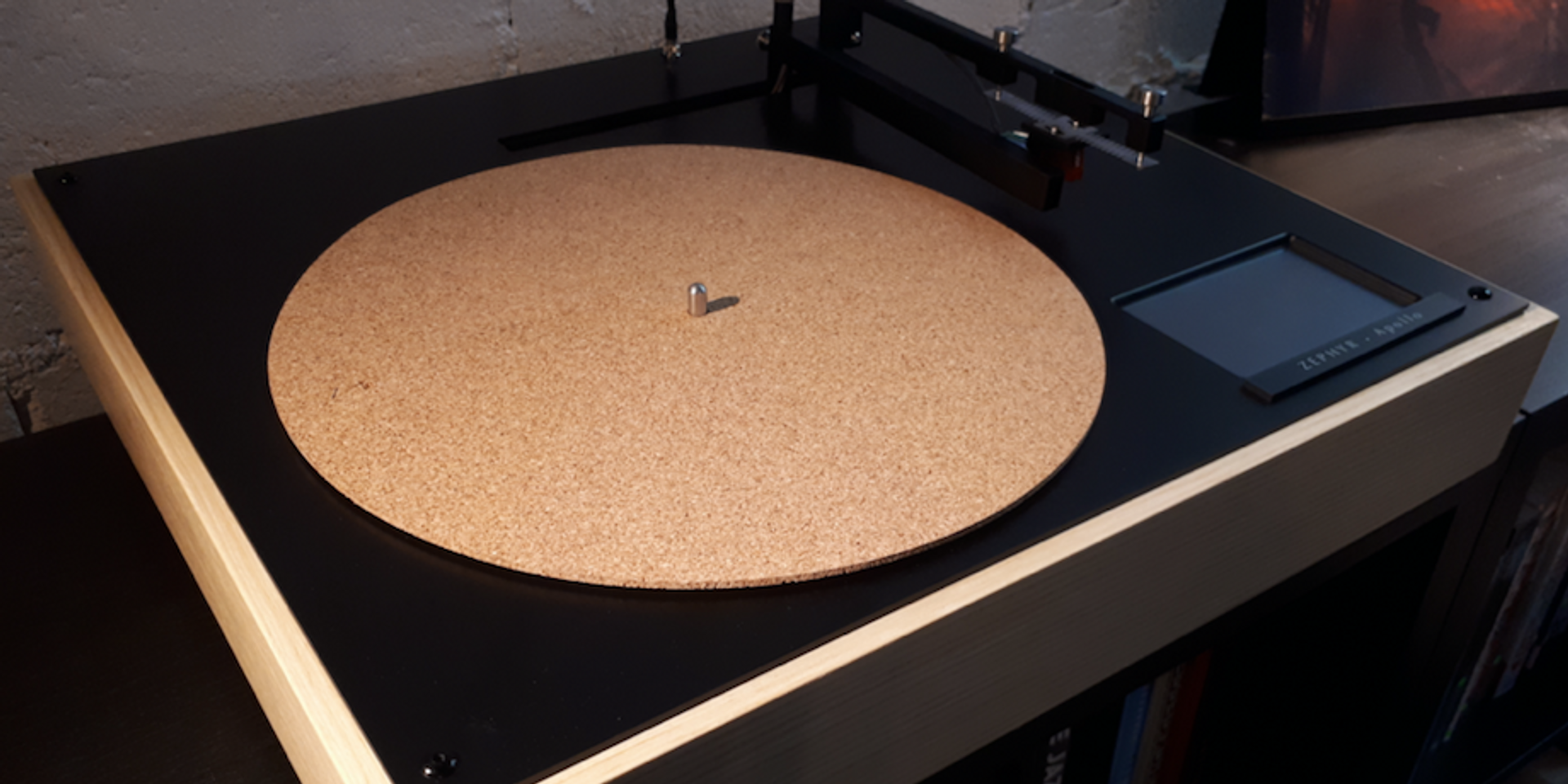 Vinylicious Music had a surprising announcement last week: the beloved Singapore record store is branching out beyond vinyl to producing their own record players.

"We moved from selling records to designing our first ever record player over the last year after hearing the same feedback from many of our customers. They all love analogue sound but find playing records on conventional turntables extremely inconvenient and outdated," Vinylicious Music commented. "We looked at the turntables on the market and decided to take the bold step of producing a turntable that was for vinyl lovers by vinyl lovers."

Some of the features touted by the Zephyr Apollo include a tangential tonearm that aims to achieve optimum sound quality by mimicking the way vinyl records are pressed and a fully-digital user interface that will allow users to select one of three playback modes.

Those modes are: automatic (where the player runs a record from start to finish), playlist (where users can select the order of tracks to be played) and manual (where the user can control the tonearm and move it along to any point on the record).

Vinylicious Music is running a month-long Kickstarter campaign in hopes to raise a minimum of S$68,100 (or US$50,000) in pre-orders to begin production on the line of players. Crowdfunding begins at any price point supporters wish to contribute, but can go up to S$5,795.

The campaign has raised just under S$7,000 so far with 23 days left to go. To check out the list of players you can pre-order and to crowdfund the product, click here.

Images of the Zephyr Apollo in a Maple veneer finish can be found below. The product will also be available in Walnut veneer. 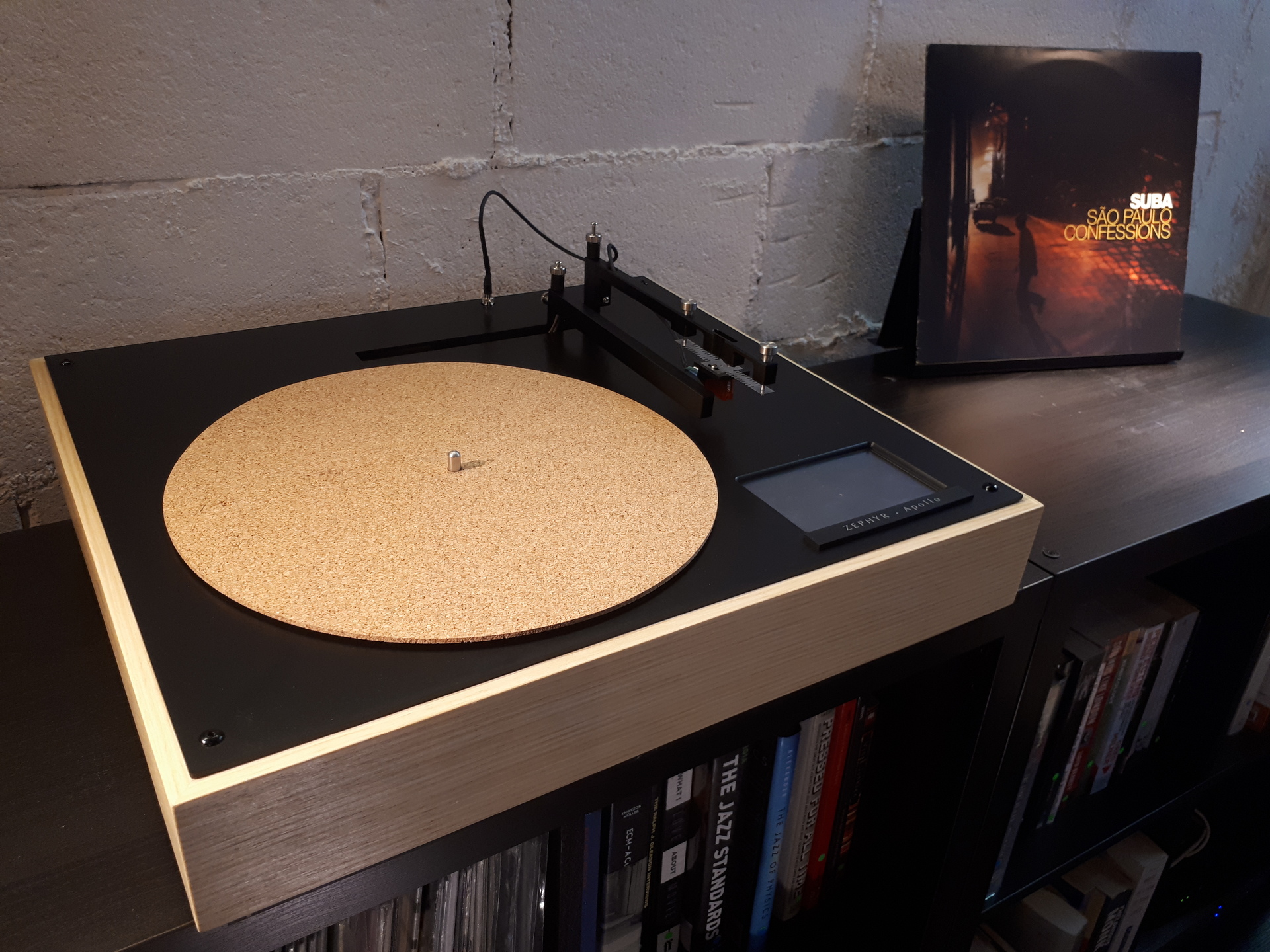 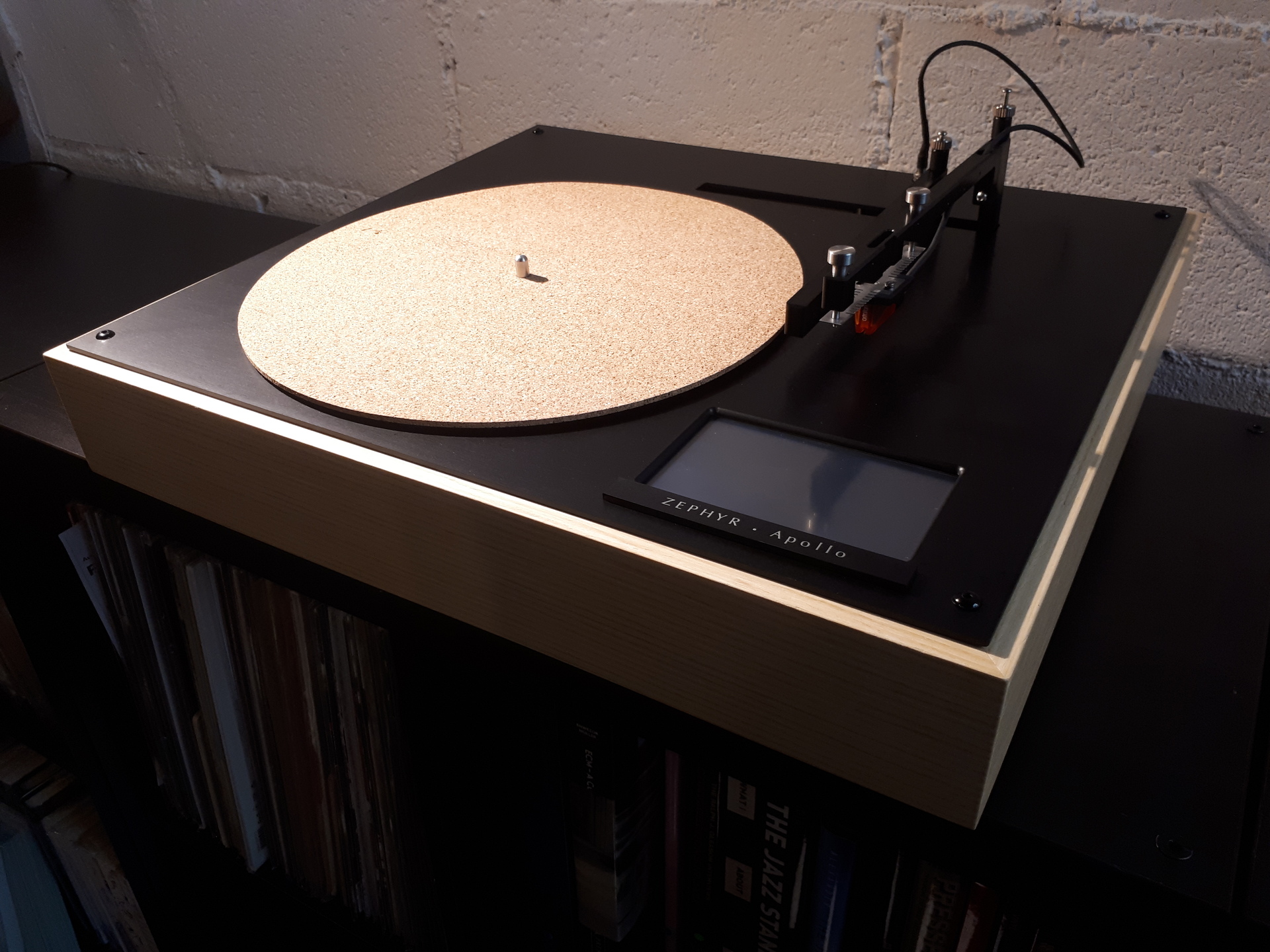