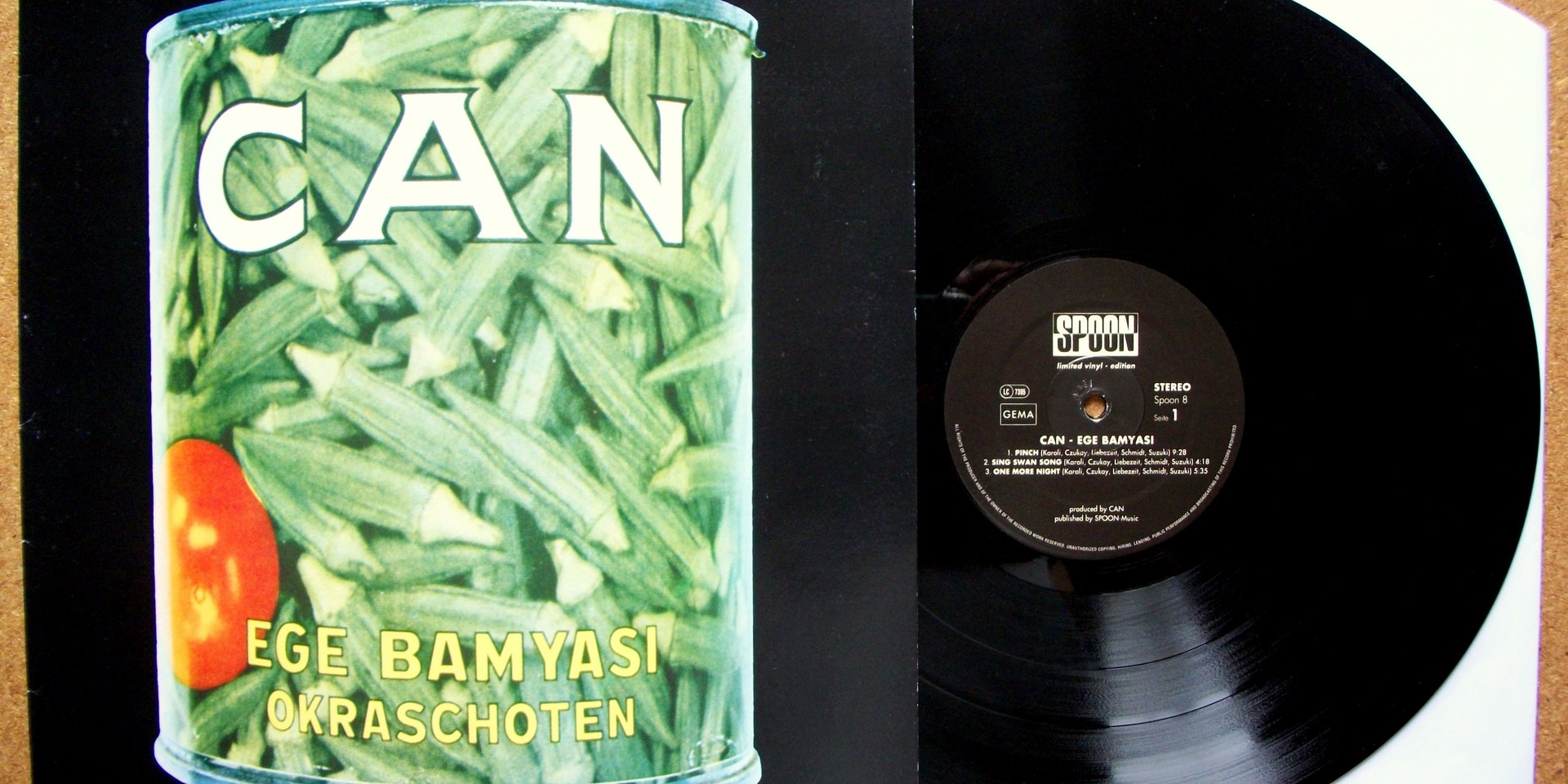 With 16 years under his belt in the music industry as a promoter and artist - Singapore's NOMSTA has become well-known for his endless crate of tunes and eclectic sets.

Always happy to run the gamut between jazz, funk and soul-influenced house, techno and electro - his versatility has established him as a sought-after DJ for a very long time now. From sharing the decks with the likes of Apparat and Roy Davis Jr. to his regular live sets on LUSH 99.5, the thing that stands out about NOMSTA is his commitment to authenticity and the genuine heart he exudes for his craft.

Currently with a new album in the works for 2017, the respected crate digger and selector has decided to release this souped-up re-edit of 1972's 'Vitamin C' (from German krautrock rock legends Can) as a little appetizer in between.

AS NOMSTA himself explains, ""The original has always been a track I loved to drop in between my house, breaks and techno sets, and it has recently re-surfaced into the stratosphere appearing in soundtracks of films like Inherent Vice and hip-hop themed series The Get Down, so I thought would be a good time for a nice little re-edit. I've always felt the original is a little too short for house and techno sets so here's my 8 minutes version where I kept most of the original elements but updating the kicks and hats with an intro and outro made specially for DJs."

Listn to NOMSTA re-edit of 'Vitamin C' below.