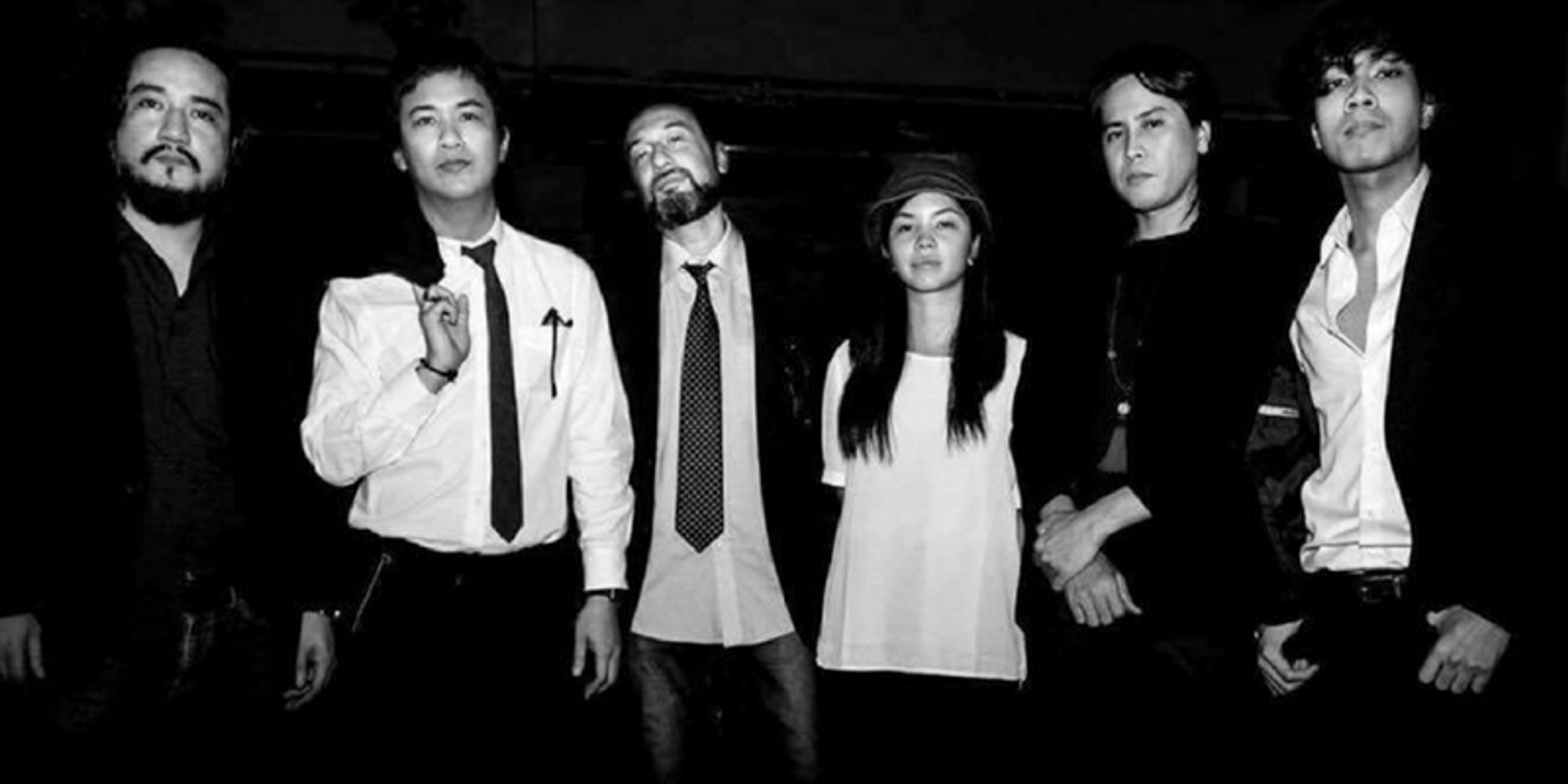 Apartel announced the departure of vocalist Jay Ortega on their official Facebook page last Sunday. For a year since their establishment in early 2016, Jay shared singer-songwriter duties, along with co-founder status, with lead vocalist and bassist, Ely Buendia. In the official statement, it says Jay left the band at the end of last year, in December, to focus on his solo career. The band wishes him the best in his chosen endeavor.