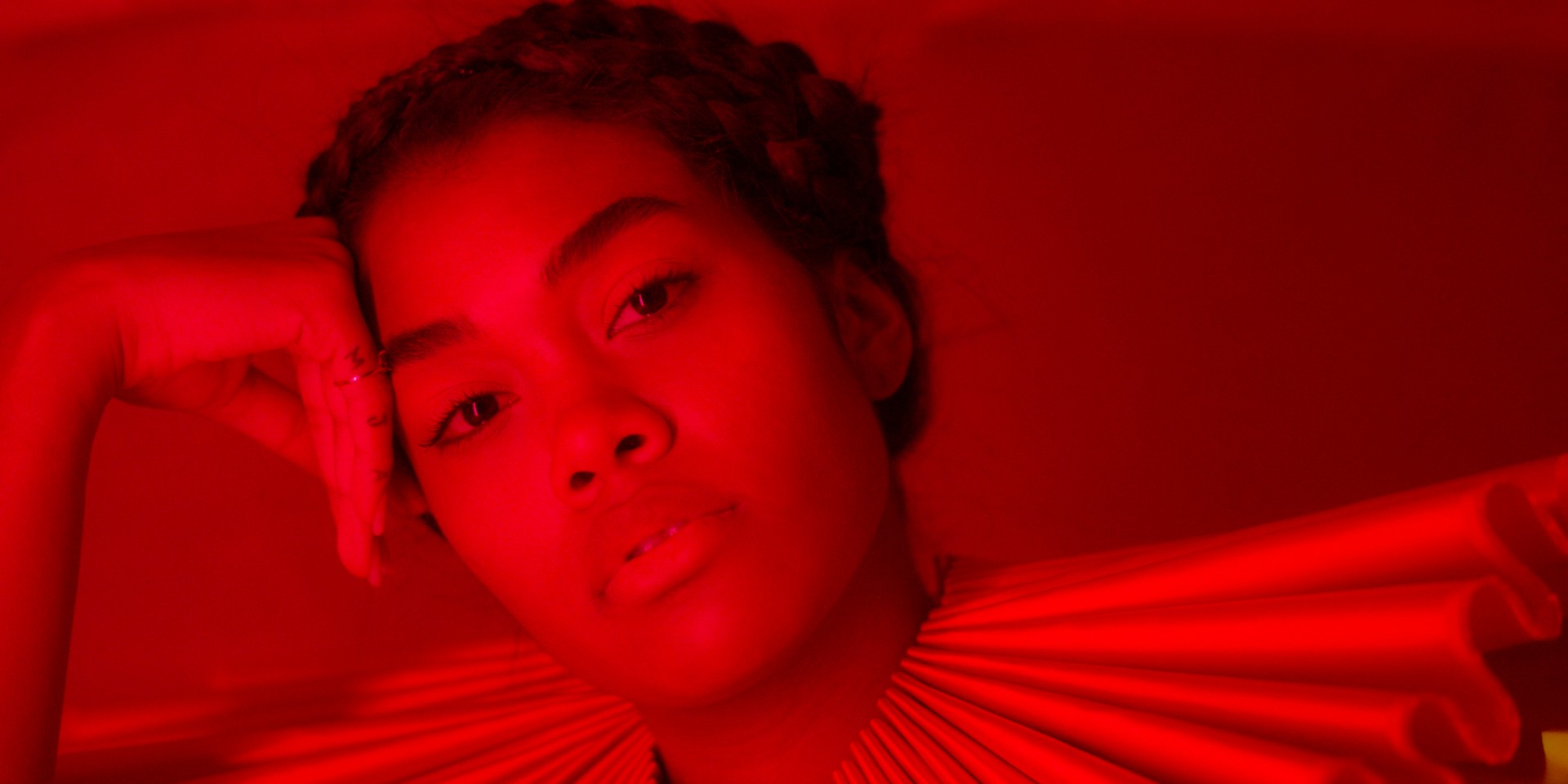 W Hotel, one of the largest hotel franchises in the world, has announced its latest venture, W Records. W Records is a record label and resource for artists selected by W Hotels and their music industry partners. W Records looks to support its artists through every step of development, providing recording space, video shoot locations, mixing, mastering and finally, distribution of the new sound.

Also announced was W Records' first signee, R&B singer, songwriter and producer Amber Mark. Her first release with W Records is now live: A cover of 'High On Your Love' by Kings Go Forth. Her second release will be an original track and is expected to be released shortly.

Check out Amber Mark's cover of 'High On Your Love' below.