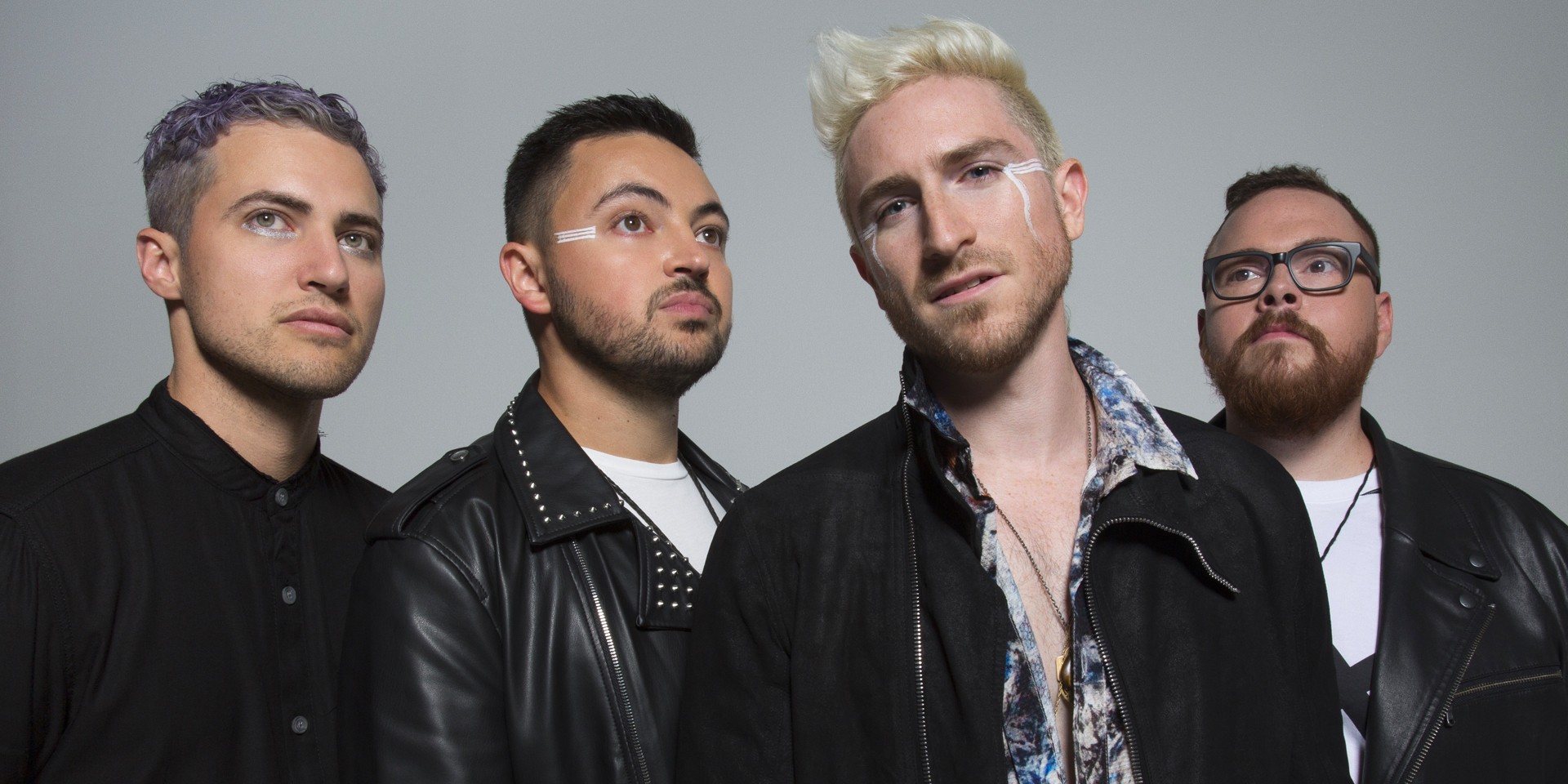 [UPDATE, 24 May: this post was updated with ticketing information and other details from the organiser.]

It's time to shut up and dance, again – Walk The Moon are returning to Singapore after two years away.

The rock band, led by singer Nicholas Petricca, announced on Facebook that they will be performing at Zepp@Big Box on 16 August. The show is organised by P2M Live!.

Walk The Moon is touring in support of What If Nothing, their third album released last November and a hard-won milestone for the band, who had been unsure of their future after the massive success of 'Shut Up and Dance'.

Walk The Moon will be performing at Zepp@Big Box on Thursday, 16 August. Early bird tickets are priced at S$99, standard tickets at S$118 and meet & greet packages at S$188. Tickets are on sale now here.

Watch Bandwagons flash card interview with Walk The Moon, conducted the last time they were in Singapore: 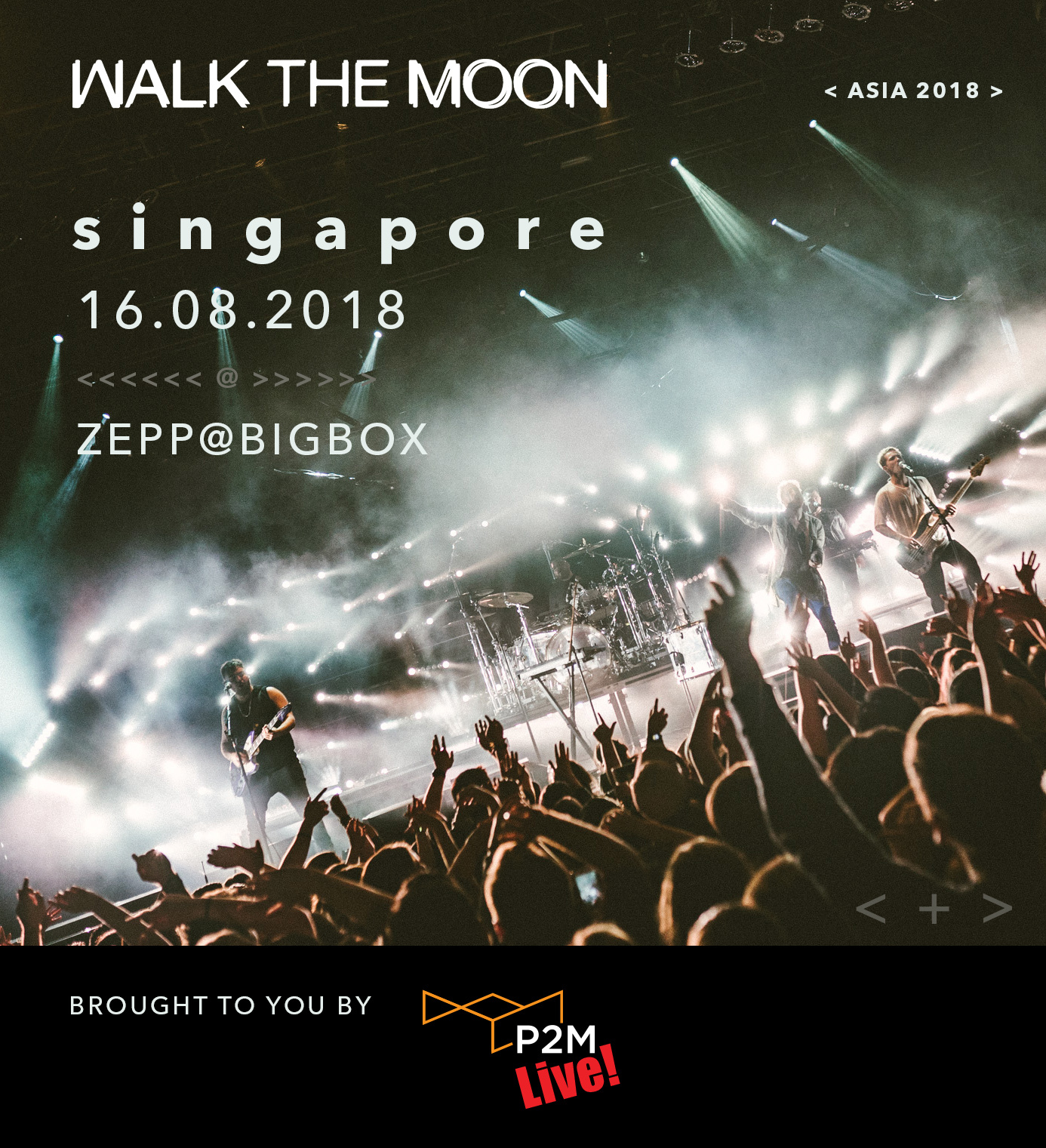