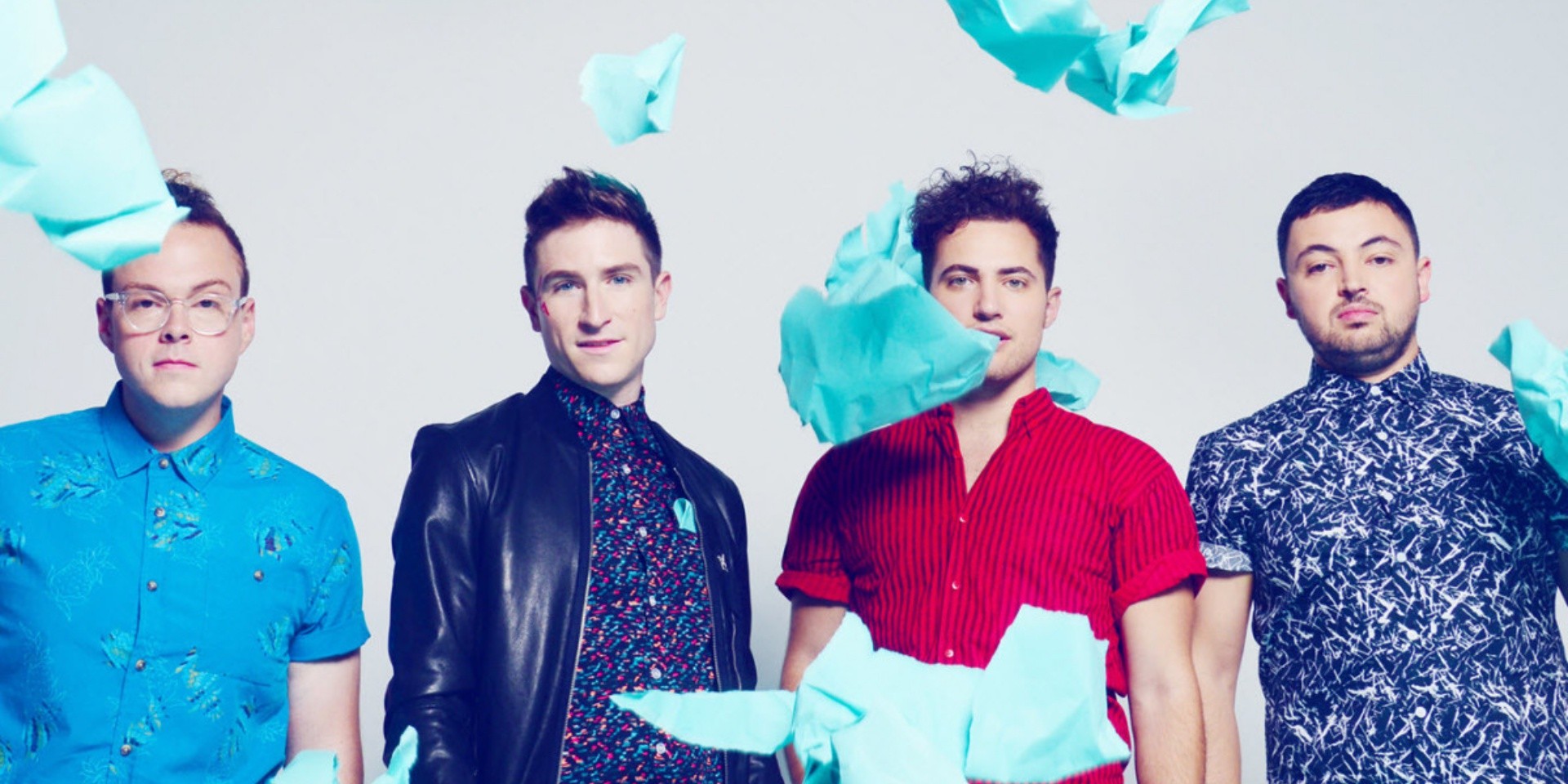 American alt-rock band WALK THE MOON has shared a new single 'Timebomb' just a week ahead before its headlining tour.

The band broke through the scene with the massive hit 'Shut Up And Dance', which was off its third album Talking Is Hard back in 2014. In 2017, the band followed up with an emotionally-centered album by toning down the dance-rock sound that was associated with its previous three albums, titled What If Nothing.

The new track sees the gents fuse alt-rock and popular dance tropes like warped-synths and heavy drums – it's almost reminiscent of an '80s dance number.