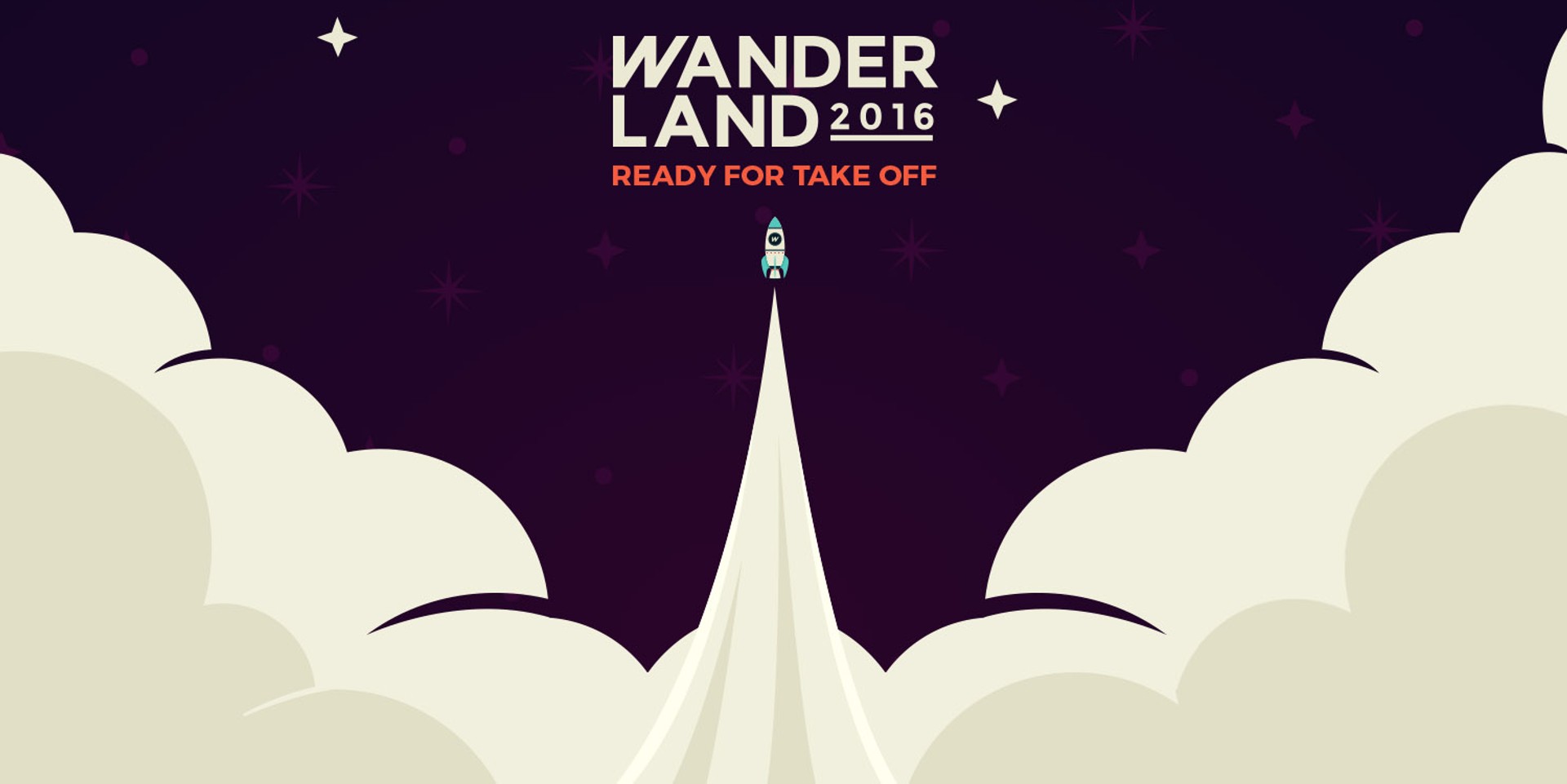 On its fourth edition, Wanderland Music & Arts Festival is heading into outer space, with co-headliners Death Cab for Cutie and Bon Iver at the forefront of the action. As we fans and Wander troopers brace ourselves for blast off, five bands will soon be battling it out to secure their seat on the rocket ship to Wanderland 2016. Get to know these bands below! 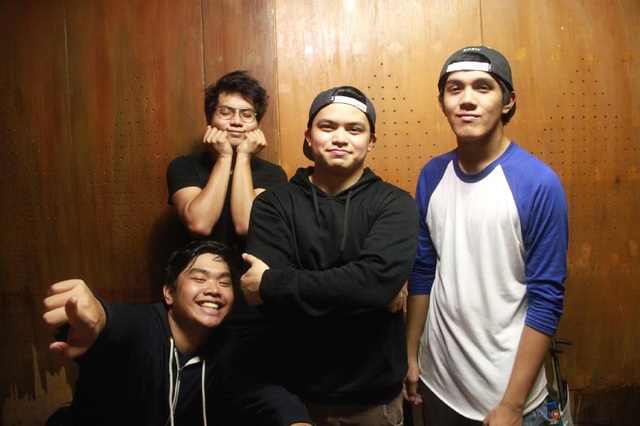 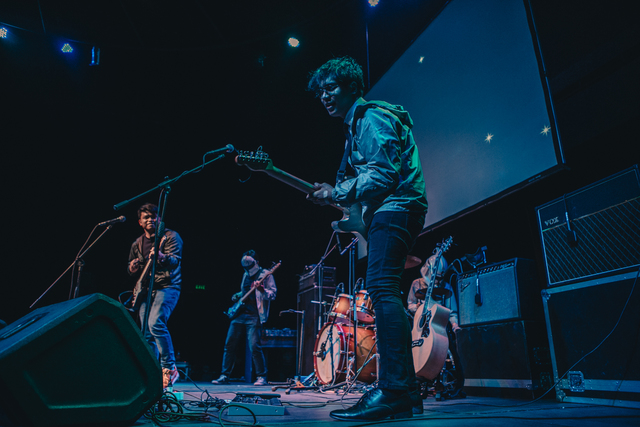 Starting out as four boys simply jamming to improvise post-rock songs while passing the time during long breaks at school, Mrs. Fin is a band that has explored multiple genres – from math rock to alternative to swing – and continues to do so as they go along. Though they may have no claim on a single identity yet, the time spent by Hans Canteras (drums), Lambert Flores (guitar), Cyrus Co (bass), and Joshua Ebrada (guitar & vocals) as org mates at De La Salle University and their joint stint as audio members of the campus radio station have resulted in a parallel passion for music that showcases a multitude of ideas craftily put together to reflect their very own brand of youthfulness.

The boys went through a lot of names before deciding on Mrs Fin, which they say they has something to do with gender acceptance. The name, like the band, is still a work in progress.

Having “poured their hearts out” into composing, arranging and producing the song, Mrs Fin say they would pick ‘Conquerors’ as their anthem.

The band members love listening to math rock bands such as Toe and tide/edit, and art rock bands Muse and Franz Ferdinand, describing these as “bands that make us want to dance even though we don’t really know how to dance.” If we’re talking about their primary influence, though, and the artist they’d love to share the Wanderland stage with, they said it would hands down have to be John Cena.

Between Archery and Olympic 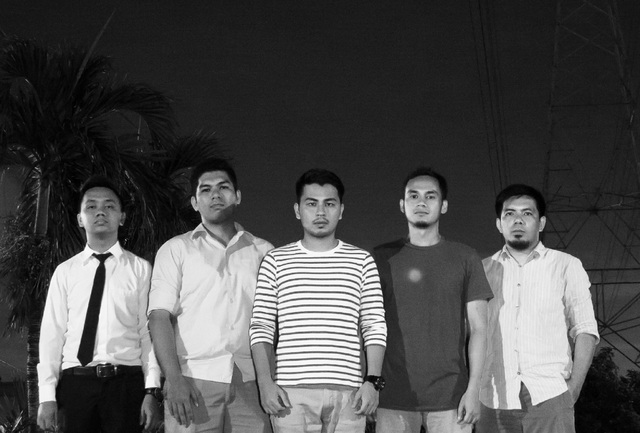 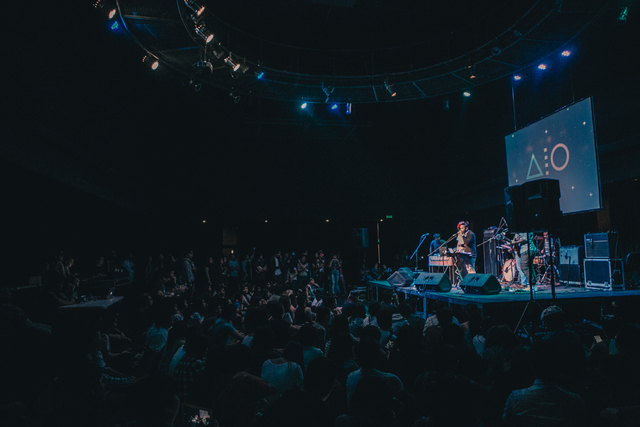 Between Archery and Olympic (BAO) – the Wanderband with the most years on their belt – is a Filipino indie electronic-rock band with punk and garage rock roots. Composed of Kylix Filamor IV on lead vocals and synth, Ralph Larena and Jomar Turallo on guitars, Miko Dilao on bass, Anton Carlos on drums, and Jett Ilagan on synth, BAO released their latest EP, One Morning Dream, earlier this year. No strangers to sharing the stage with international acts, the band has fronted for Silent Scenery and Anechois on their respective tours to the Philippines.

The inspiration for their name

The band started out as Helmet Heads in 2006, and eventually renamed themselves based on the address of the place where they practice their songs together – a corner lot house in San Pedro, Laguna that stands between Archery Street and Olympic Street.

On making it to Wanderband’s Top 5

Being chosen as a Wanderband finalist means a lot to the band, who feels like all the hard work they had to churn out throughout the years has finally bore fruit. “It’s satisfying to know that someone appreciates our music,” they say. 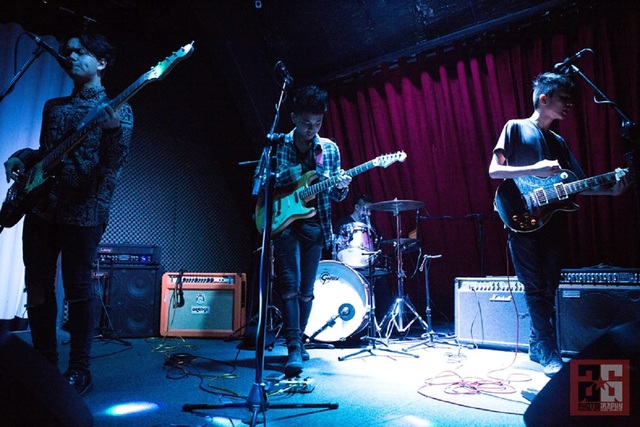 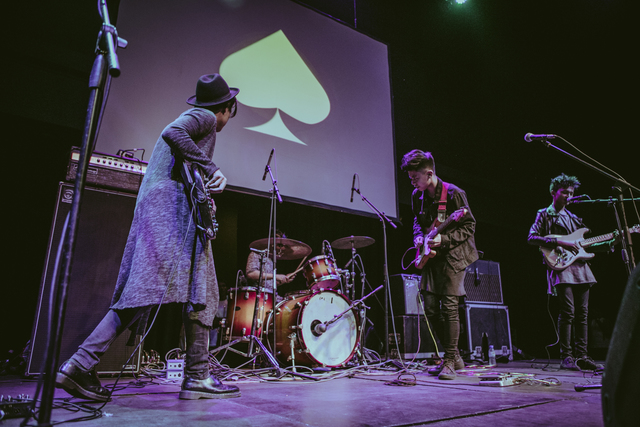 As four young men following in their fathers’ footsteps to create music focused on positivity and dedicated to God’s glory, IV of Spades’ dream is to become “builders and pillars of the music industry for the next generation”. With none of them over the age of 20, Zildjian Benitez (bass guitar), Blaster Mitchelle Silonga (lead guitar), Unique Salonga (guitar) and Badjao de Castro (drums) prove that age is not a factor in making it in the music scene. All boys lend their voices to their songs, which they plan to record very soon.

On coming up with their name

Like a lot of bands, the band came across the inspiration for their name unexpectedly. They had borrowed a book from Blaster’s brother to look for leads in the text, and instead found the answer on a bookmark wedged in between its pages – a card that bore the IV of Spades.

A multitude of influences

They say that their fresh sound is attributed to their highly varied interests, which include The 1975, Arctic Monkeys, Phoenix, Fickle Friends, Kings of Leon, Sting, John Mayer, The Beatles – mixed with their individual love for hip hop, neo soul, R&B, jazz, funk, blues, and gospel.

IV of Spade says that the song that best represents who they are as a band is ‘Ilaw sa Daan’ (Light on the Path), because they want to be the light for other young artists in the music scene, and inspire them to focus on the artistry of music and embrace the rock ‘n’ roll life “without the elements of sex and drugs” in the picture. 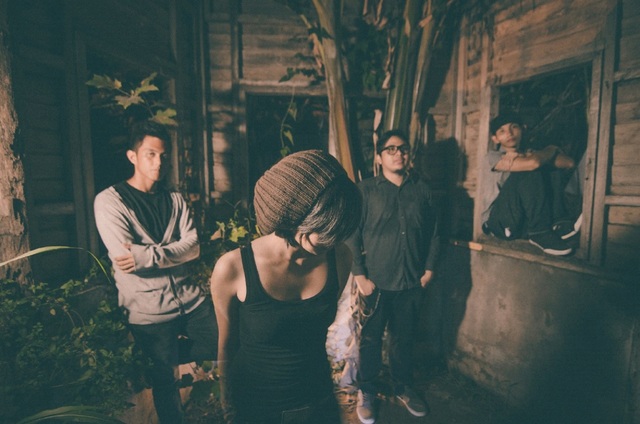 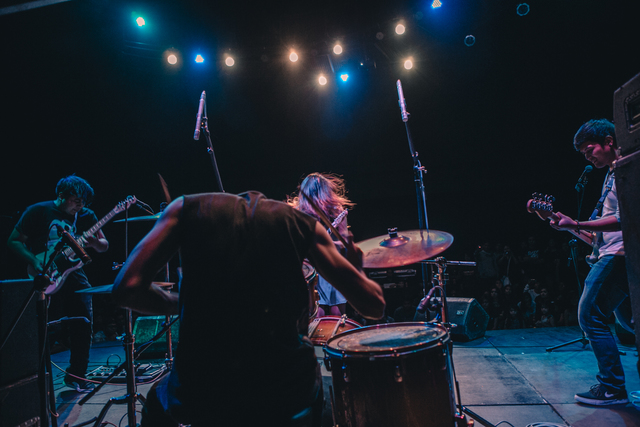 With a debut album entitled Flirting with the Universe, Loop is already a lovely fit for this year’s Wanderland theme. The alt-rock band features Kim Trinidad on lead guitar and vocals, Mike Pacalioga on guitar, JP Portado on bass, and JC Arkin on drums. The band are jetting off from their hometowns in Cebu and Iligan for the battle on Saturday, and several other shows in the following two weeks.

If they were to choose a song from their album that would represent them as a band, Loop says they would choose two – ‘Lost’ and ‘Lite’. We could definitely get lost in their eyes through those songs and adore every detail of their light.

What being part of the Wanderband Top 5 means to them

“It means that, somehow, people like what we’re doing,” says Kim. As a band who constantly takes pride in coming from Cebu and Iligan, it’s also a real honour for them to represent their hometowns in the competition.

Hoping to share the Wanderland stage with their idols

If they win this year’s Wanderband, they would most be excited about sharing the Wanderland stage with co-headliner Bon Iver. They would also love to play on the same stage as Chvrches and The Joy Formidable, the latter being one of their biggest musical influences. And possibly A Great Pile of Leaves, too! 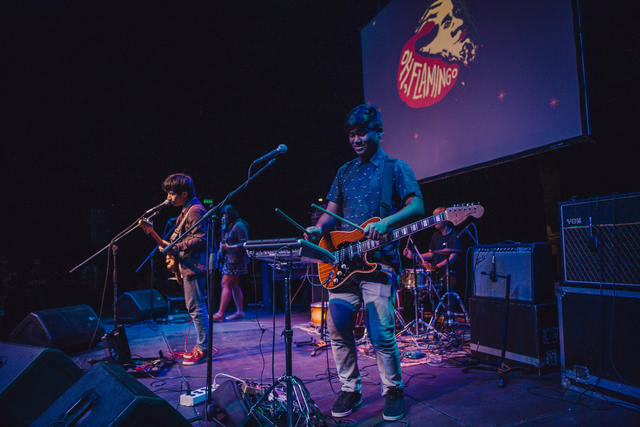 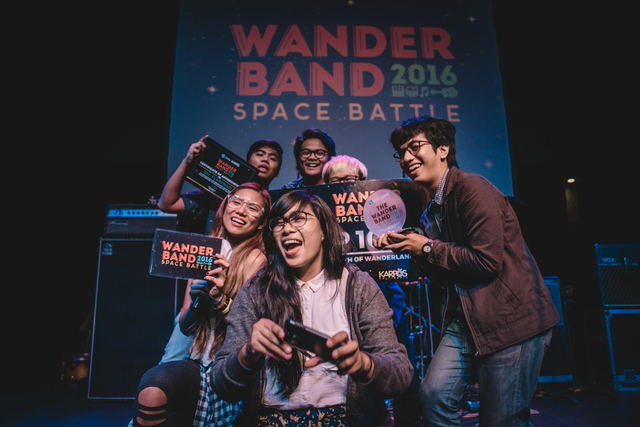 Fresh from launching their EP earlier this month, Oh, Flamingo! is a name that currently rings loudly in the ears of many. Though they placed only 9th in the video sharing poll during the semi-final stage, which made up 50% of the criteria for moving forward – “We suck at social media,” says bassist Billie Dela Paz – the band did well enough in the remaining criteria to make it to the Top 5.

According to Billie, their influences are super varied. Howard Luistro’s (lead vocals & guitar) influences include Dirty Projectors, The Beatles, among others. One of Fries Bersales’s (drums) influences is his brother who plays bass for the band Salamin.
“Pappu and I are both influenced by God,” Billie says.

Upon asking them which of their songs they would consider to be their band anthem, guitarist Pappu De Leon says, “How timely! Our newest song, The Flamingo, was written specifically to be our anthem.”

As big fans of Death Cab for Cutie, getting to see the band live is already a huge thing for the gang. If they get to play the same stage as these guys, they say that it would be an insanely perfect experience. Their Wanderland dreams also include playing with local bands Eraserheads, Ourselves the Elves, and Cheats, as they envision Wanderland to be the best place for local and foreign artists to interact and become friends. 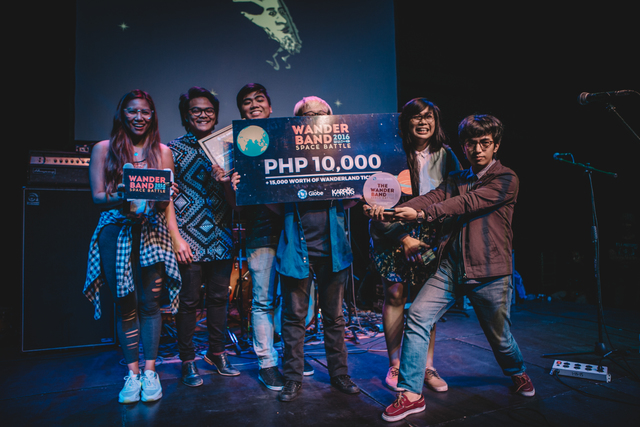