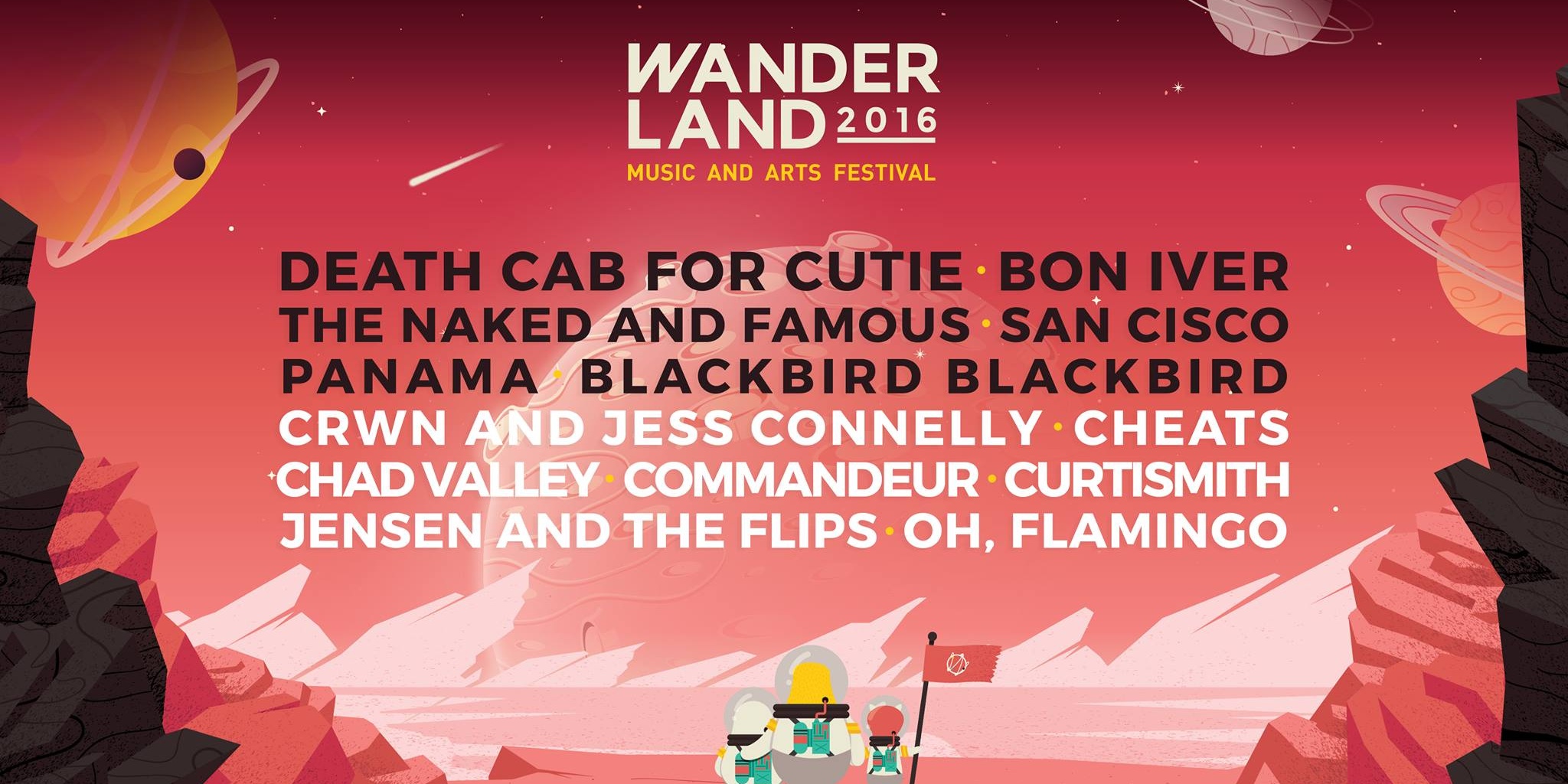 Even before Karpos Multimedia announced their full line-up for the 2016 edition of Wanderland, fans in Manila (and indeed all around the region) were already filled with excitement just based upon the pair of co-headliners alone – Death Cab For Cutie and Bon Iver. The festival would have been epic enough on the strength of those two indie legends alone. But you know how Wanderland works, these guys always deliver above and beyond, and 2016 will be no different. The festival announced their full-line up yesterday, and whoever was on the fence about going before, certainly wont be apprehensive anymore because this bill is spectacular! Here are the acts joining Bon Iver, Death Cab for Cutie, and San Cisco next year. 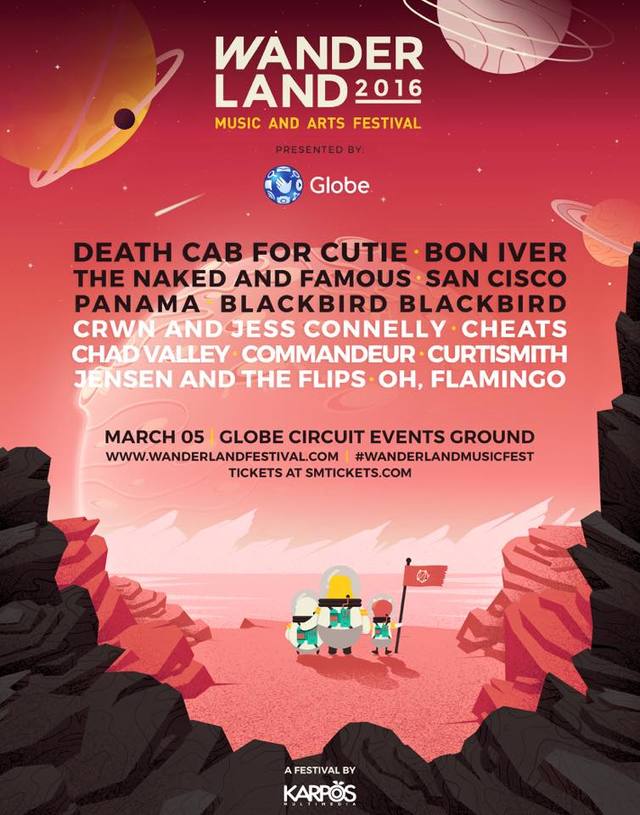 Obvious standouts include beloved indie electronic bands The Naked And Famous and Panama, hailing from New Zealand and Australia respectively. But in between the likes of Blackbird Blackbird, Cheats, Chad Valley and others, festival-goers definitely have plenty to pick from. As always, this is a finely curated program with quality from top to bottom, so kudos to Karpos for putting this together.
Here's a playlist to help you wander troopers get ready for take off!