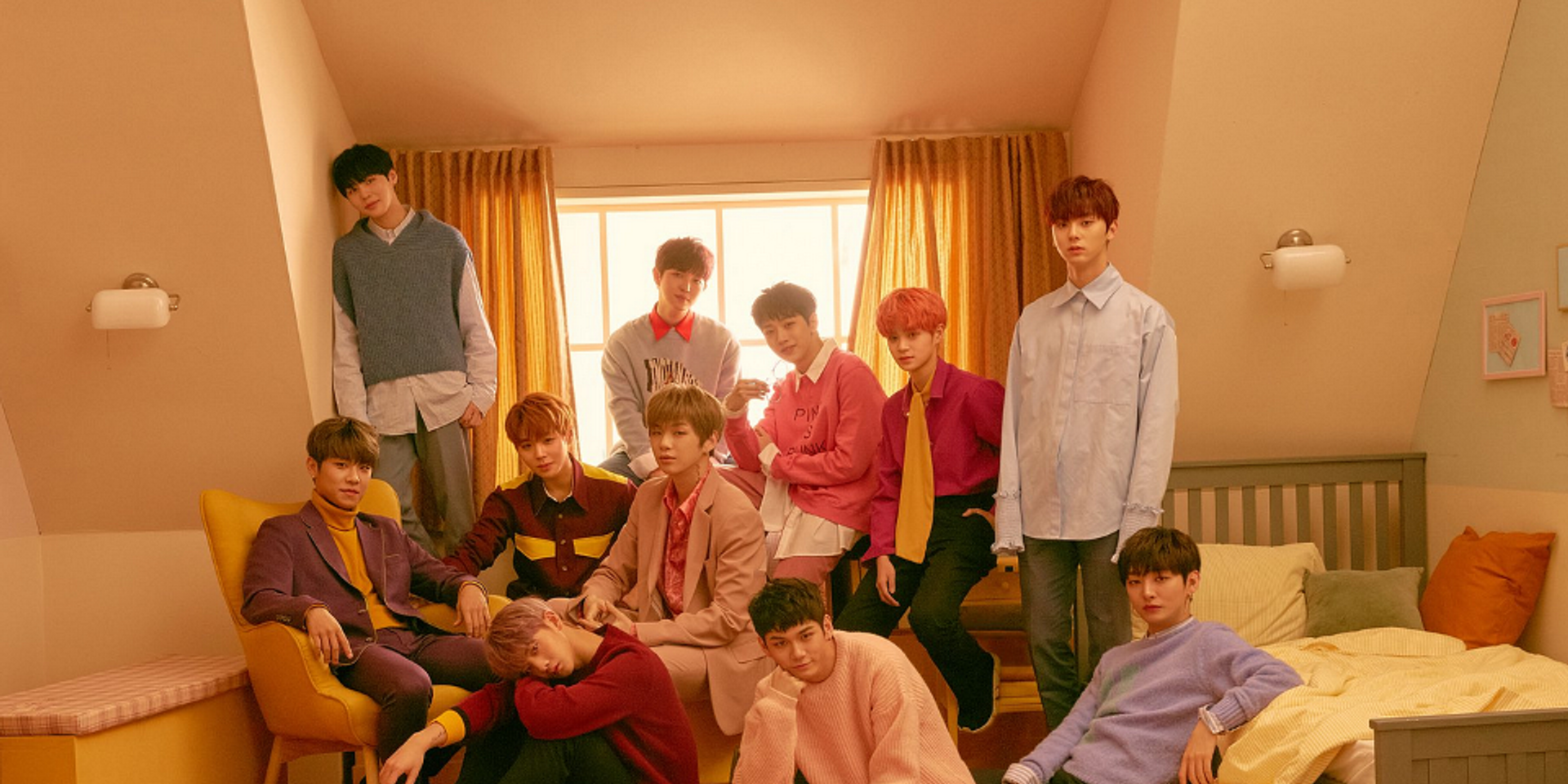 [UPDATE, 20 April: this post was updated with ticketing details.]

The group staged their first fanmeeting late last year, which included stops in Singapore, Kuala Lumpur, and Hong Kong, among other Asian cities. This time, the 11 boys are back for a full-fledged world tour, with stops in America, Australia and Asia.

Wanna One made their hot debut last year, as a product of survival programme Produce 101 (Season 2). Despite their rookie status, the group has not lost out among the bigger names in K-Pop, having won awards at various Korean music award ceremonies and topped brand recognition charts.

Promoters One Production have confirmed a July date for the group's show in Singapore. The dates and destinations for the Asian leg of the tour are as follows:

Watch the music video for 'Boomerang' below: