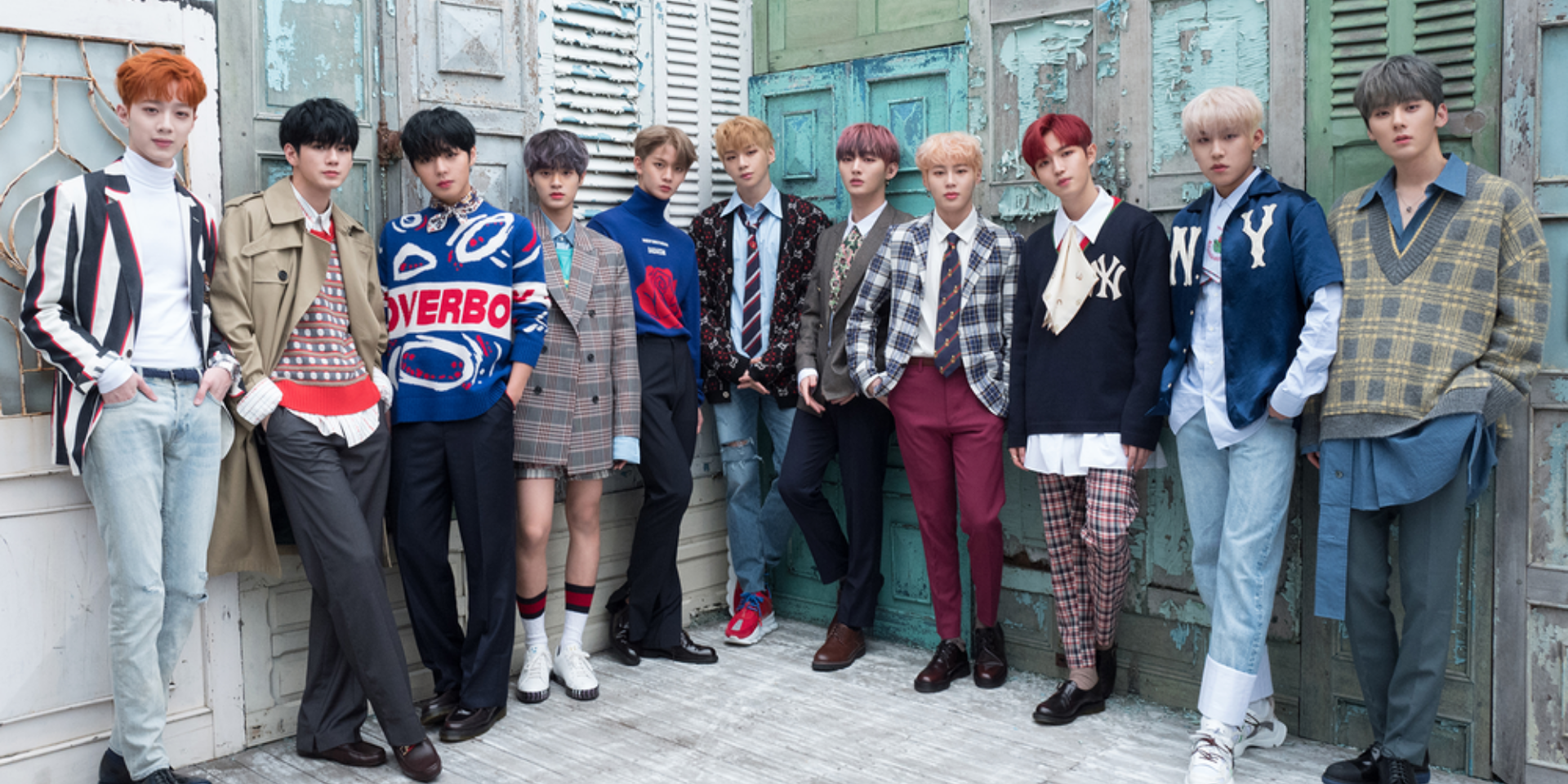 Wanna One are confirmed to reunite at the 2021 Mnet Asian Music Awards!

The announcement was made by the organizers of the award show on 15 November. Apart from announcing a performance by Wanna One, they also shared that the dance crews from Mnet's dance survival show Street Woman Fighter would be performing at the show.

In a statement, they said: “Wanna One, who set a variety of music records within Korea during their promotions and also played a part in spreading K-pop all over the world, and the ‘Street Woman Fighter’ crews, who are key players in the K-dance scene and have also played a major role in spreading K-pop all over the world, were both recently confirmed to be attending MAMA on December 11. They will be preparing a special performance that will thrill music fans."

Wanna One made their debut in 2017 after they were formed on the survival show Produce 101. The group comprises members Kang Daniel, Park Jihoon, AB6IX's Lee Daehwi and Park Woojin, Kim Jaehwan, Ong Seongwu, Lai Kuanlin, Yoon Jisung, NUEST's Hwang Minhyun, CIX's Bae Jinyoung, and Ha Sungwoon. Their last release was an album in 2018 titled 1¹¹=1 (Power of Destiny) before they disbanded in 2019.

Watch this space for more updates on Wanna One's reunion.