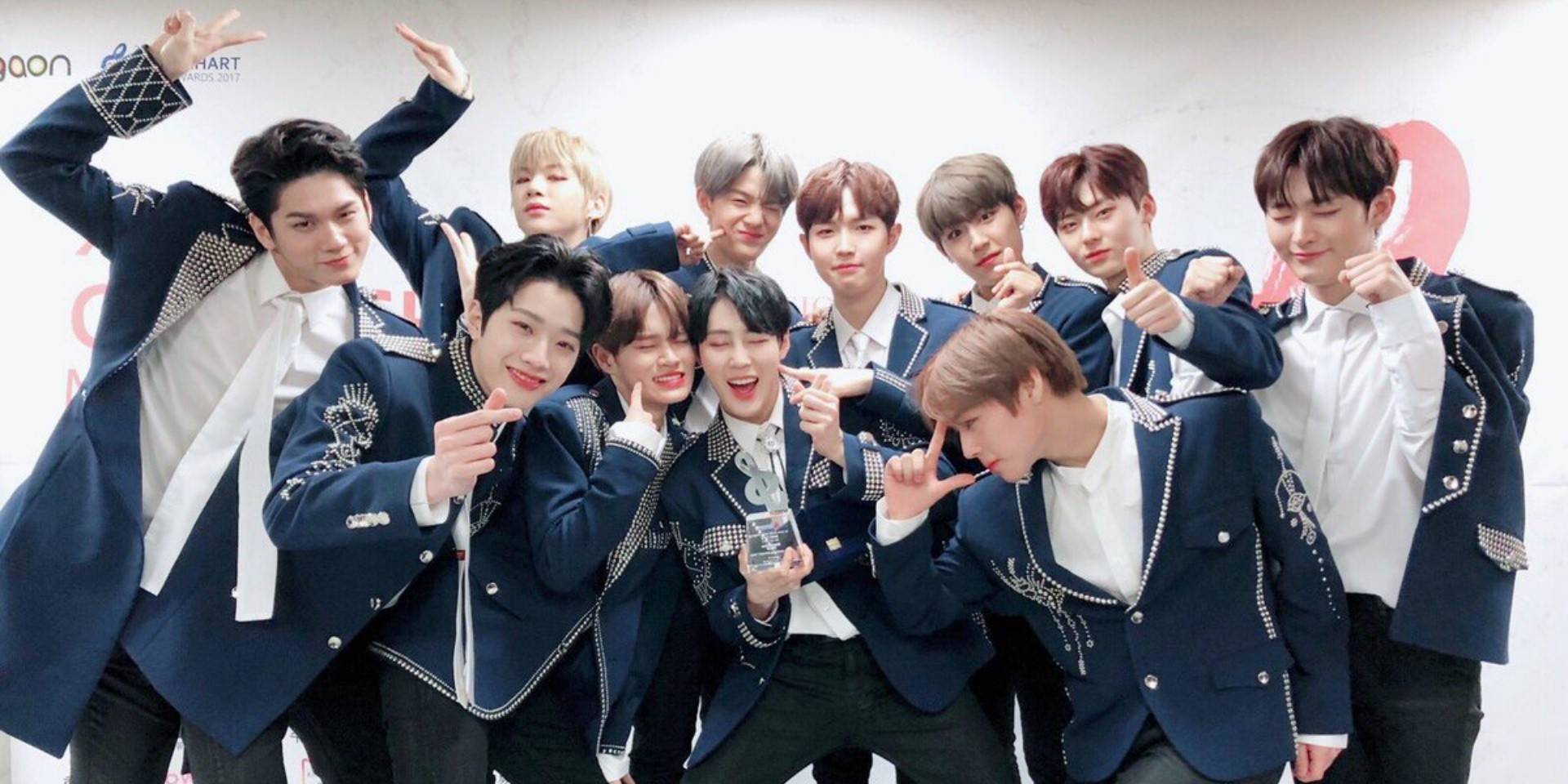 The 11-member K-pop group Wanna One will be disbanding after a decision not to extend its contract, which ended on 31 December 2018, was made.

The group made its debut under Swing Entertainment and CJ E&M in 2017 and released its only album, 1¹¹=1 (Power of Destiny), in November 2018. The band will be playing at its final concert across four days at Gocheok Sky Dome, which will conclude on 27 January.

Before the contract expired, there were talks of possibilities of extension, however, the agencies of the group and the individual acts decided against it with confirmation from Swing Entertainment's official statement on Wanna One's fancafe as seen below.

Hello, this is Swing Entertainment.
We announce that Wanna One’s contract is expected to be expired as of December 31, 2018. After the expiration date, (Wanna One) will continue to attend official promotions such as award ceremonies as planned and all official promotions of Wanna One will come to an end with their January concert.
We thank the 11 members of Wanna One, who have shown us great achievements for approximately 1 year and a half starting from August 2017.
Swing Entertainment and the related staff will do our best for Wanna One until the very end and we will support the new beginning and promotions of the members in the future.
We sincerely thank the Korean and international fans who have loved Wanna One until now and we ask that you continue to bless and support the remaining activities and the future of our Wanna One members.
Thank you.