The Galápagos tortoises are one notoriously hardy bunch. As one of the longest-living vertebrates, they’ve been known to live over the age of 100, with one recorded instance going as far as 170 whopping years - effectively outliving their human observers and two world wars for that matter. One can only imagine the amount of knowledge and experience they’ve accumulated in their lives.

One can also only imagine what goes on in the brilliant minds of Chicago’s nonpareil sonic beast Tortoise.

In an unforeseen but pleasant endeavor by team Symmetry Entertainment, the grandaddies of post-rock returned for the third time to the district of our urban jungle, three years after a most gratifying Singapore performance in Mosaic Music Festival 2011, with our very own B-Quartet as openers. Tortoise may have outlived the lifespan of our favorite post-apocalyptic rock outfit (oh, how we’ve missed you guys), but there seems to be no sign of them slowing down for anything, as we’ve seen from their set at the Aliwal Arts Centre earlier this week. 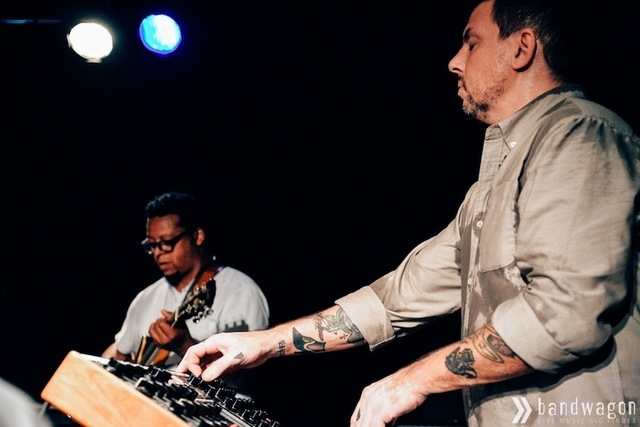 Questionable as the venue may be for one of the world’s most revered musical outfits, we were still confident that Tortoise could pull it off no matter the venue nor sound system - they ARE Tortoise after all. And pull it off they did, in an evening’s exhibition of outstanding musicianship and monumentally sophisticated instrumental flavors. Fellow sonic beasts Swans may put up live shows designed to drain you of spirit, but Tortoise do the exact opposite: an artfully invigorating performance that prods on your intellect and musical comprehension.

Understandably, this may not be everyone’s cup of coffee, but one can’t deny the exceptional degree of musicianship on stage. Band members swap instruments as easily as slipping on socks and all of them are technically proficient in all. One moment they’re twiddling knobs and pushing keys on the synthesizer, and in the next they’re trading impossible drumbeats with another drummer and then it’s on to picking notes on the electric guitar. 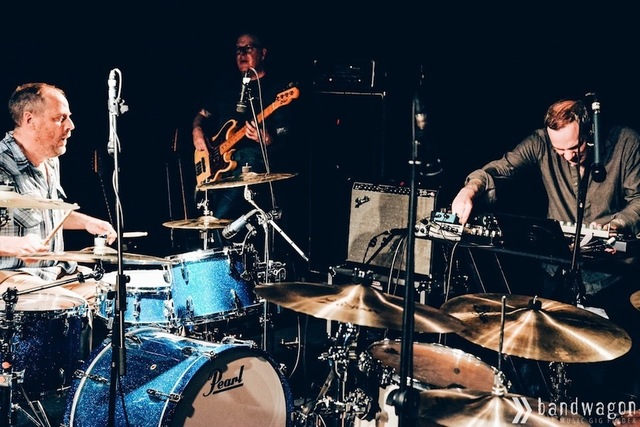 They’ve got their own euphonic ecosystem, this Tortoise, breezing through classics such as ‘Prepare Your Coffin’ to  ‘Swung From Gutters’ to ‘DJed’ and we’re reminded yet again why they deserve all the compliments they can get and all the applauds we can humanly clap; they’ve pioneered such a unique avant-garde sound that traverses all terrains. From the icy glaciers of ambient, to the beaches of jazz, to the deserts of post-rock, to the urban densities of indie-rock, they’ve managed to put all those landscapes together into one very fun isle.

A pity though that they had to end their encores in an awkwardly abrupt fashion, for reasons unknown. Nonetheless, it was sweet bliss for that hour or so when Tortoise played for us that evening, when they took us on a ride on their carapacial backs through uncharted yet oddly familiar worlds. 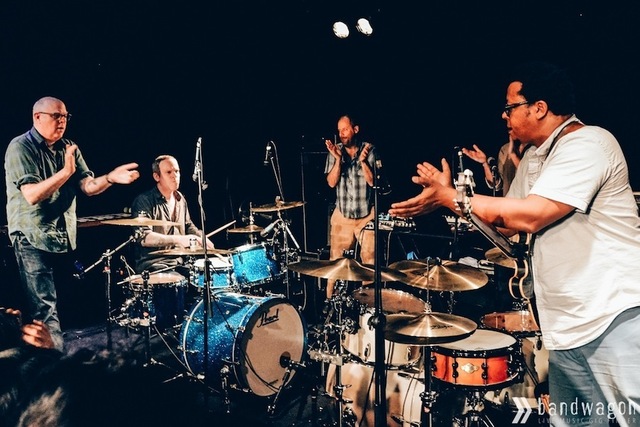 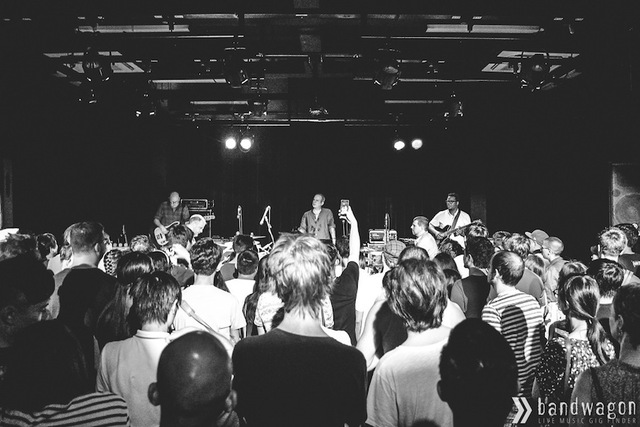