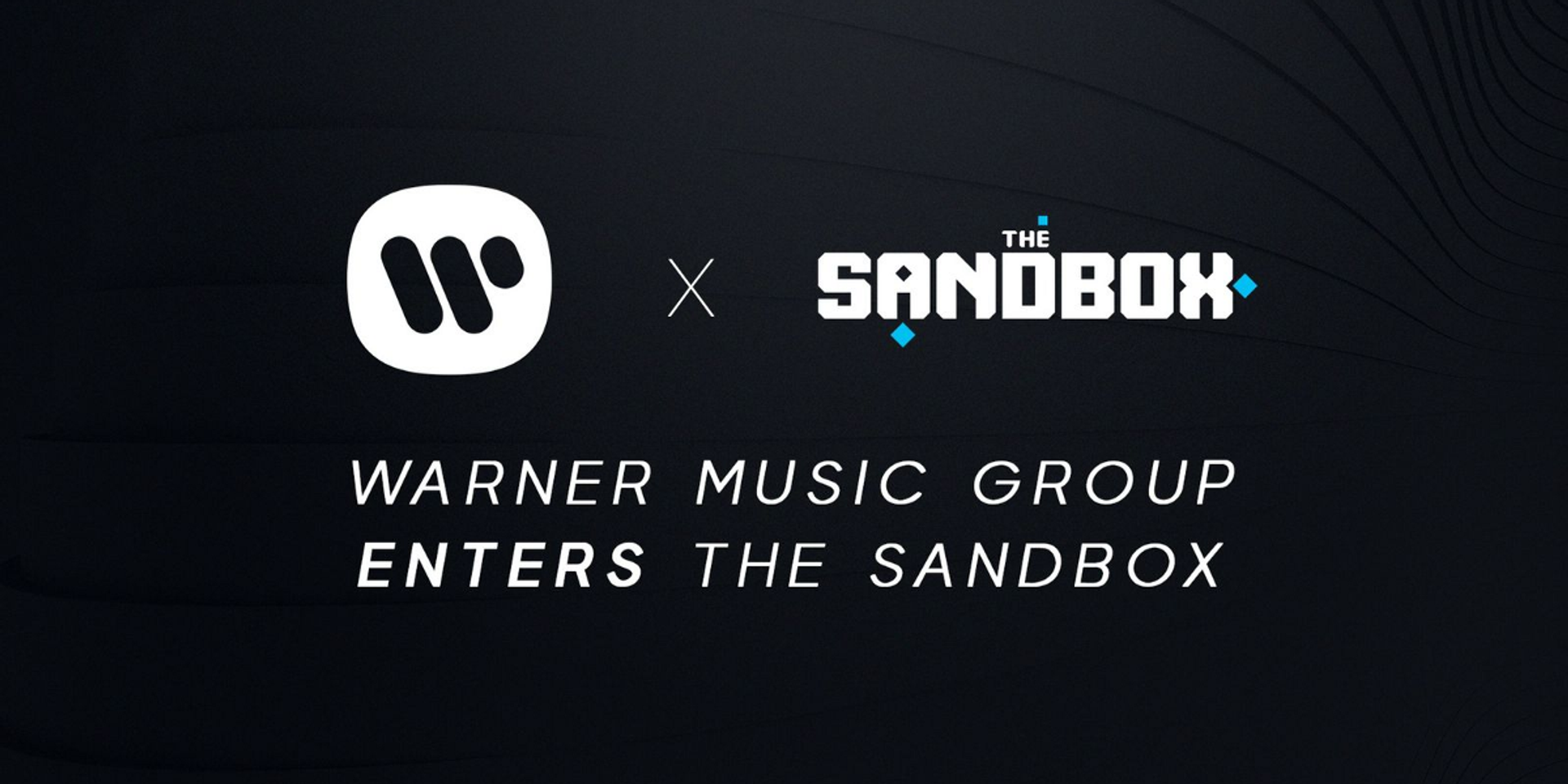 In an announcement made on 28 January, the music company revealed that they have partnered with virtual world platform The Sandbox to create "a music-themed world in the metaverse". The partnership comes as WMG's first venture into the world of NFTs.

🤝 Join us in welcoming none other than... @warnermusic to The Sandbox! 🎶

Their LAND will be the first of its kind in the #Metaverse which will feature live concerts & music experiences from WMG’s huge roster of musical talent!

As part of WMG's move into The Sandbox, the company has acquired an ESTATE or digital property in the virtual world where they plan to host an array of events and concerts featuring their expansive roster of artists.

“Our partnership with The Sandbox adds a new layer of possibility in the metaverse, with the ownership of virtual real estate," said Oana Ruxandra, Chief Digital Officer & EVP, Business Development at Warner Music Group.

"As a first-mover, Warner Music has secured the equivalent of beachfront property in the metaverse. On the LAND, we’ll develop persistent, immersive social music experiences that defy real-world limitations and allow our artists and their fans to engage like never before."

To commemorate WMG's move in, The Sandbox will be hosting a LAND sale soon where users can buy plots near the music company's ESTATE. More information will be announced soon.

"We’re shaping The Sandbox as a fun entertainment destination where creators, fans, and players can enjoy first-of-a-kind immersive experiences and be more closely connected to their favourite musical artists through NFTs. This strategic partnership with Warner Music Group brings the open metaverse one step forward in the direction of fan-owned and community-driven initiatives — the possibilities are very exciting," said Sébastien Borget, COO and Co-Founder of The Sandbox.

In the past, notable artists like Steve Aoki, Deadmau5, and Snoop Dogg have also partnered with The Sandbox.