Japanese-Chinese boys’ collective WARPs UP have announced their plans to hold their first-ever online concert WARPs UP First ONLINE SHOW -Light Up Miracle- on 23rd April.

After releasing their trap-based track ‘POWER_xin’ earlier this year, the multi-talented combination of members LANGYI and MINGJUN are slated to perform their hit original songs, showcase never-before-seen performances, and interact with fans at their fan meeting.

Concert-goers can also look forward to an exclusive background wallpaper featuring the stage set at the exciting post-performance fan meeting. 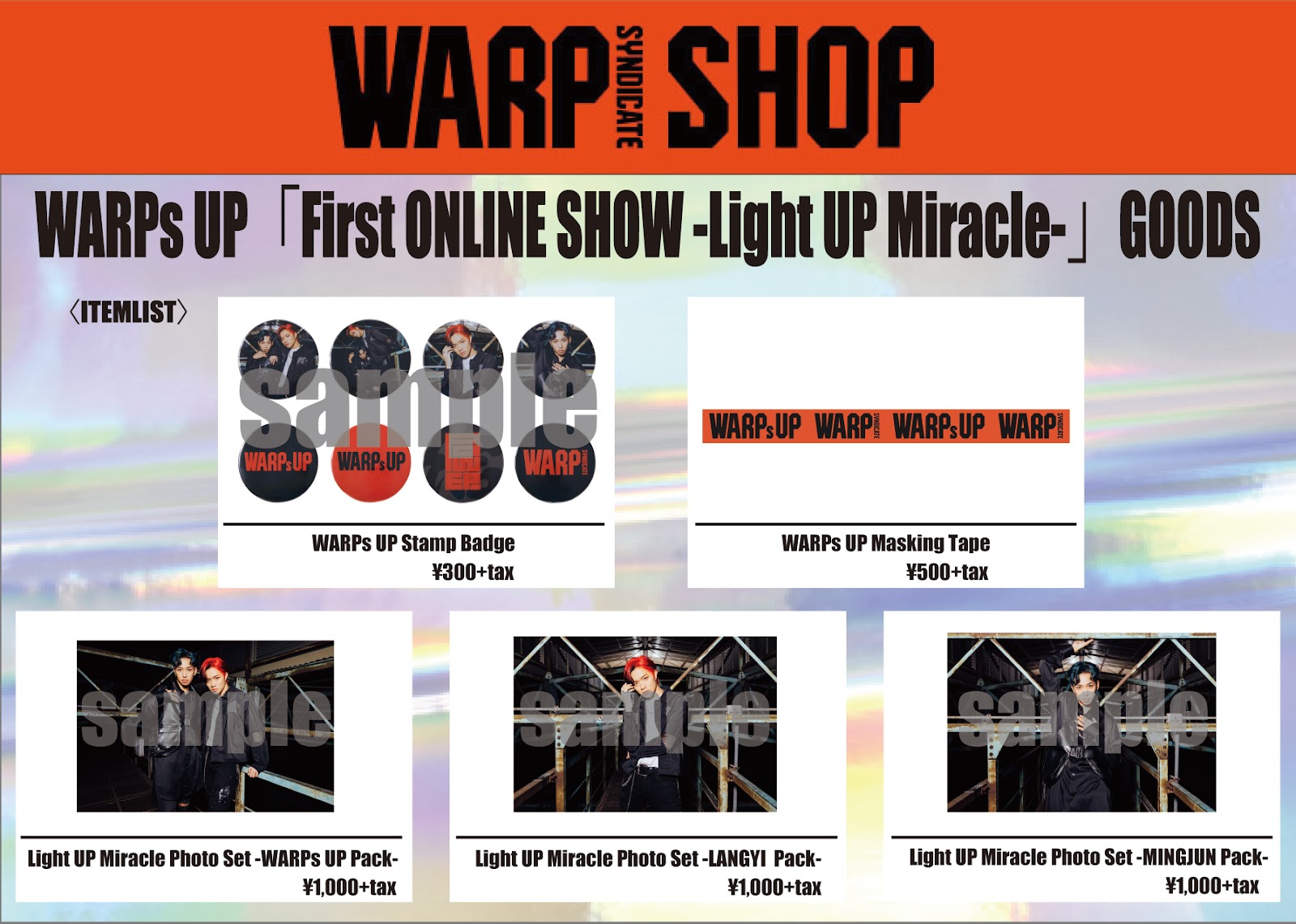 Though the event will miss the presence of Japanese members SANTA and RIKIMARU, who have been busy promoting under the limited boy group INTO1, WARPs UP’s one-night-only event is sure to astound fans with their Chinese members’ immaculate stage presence.