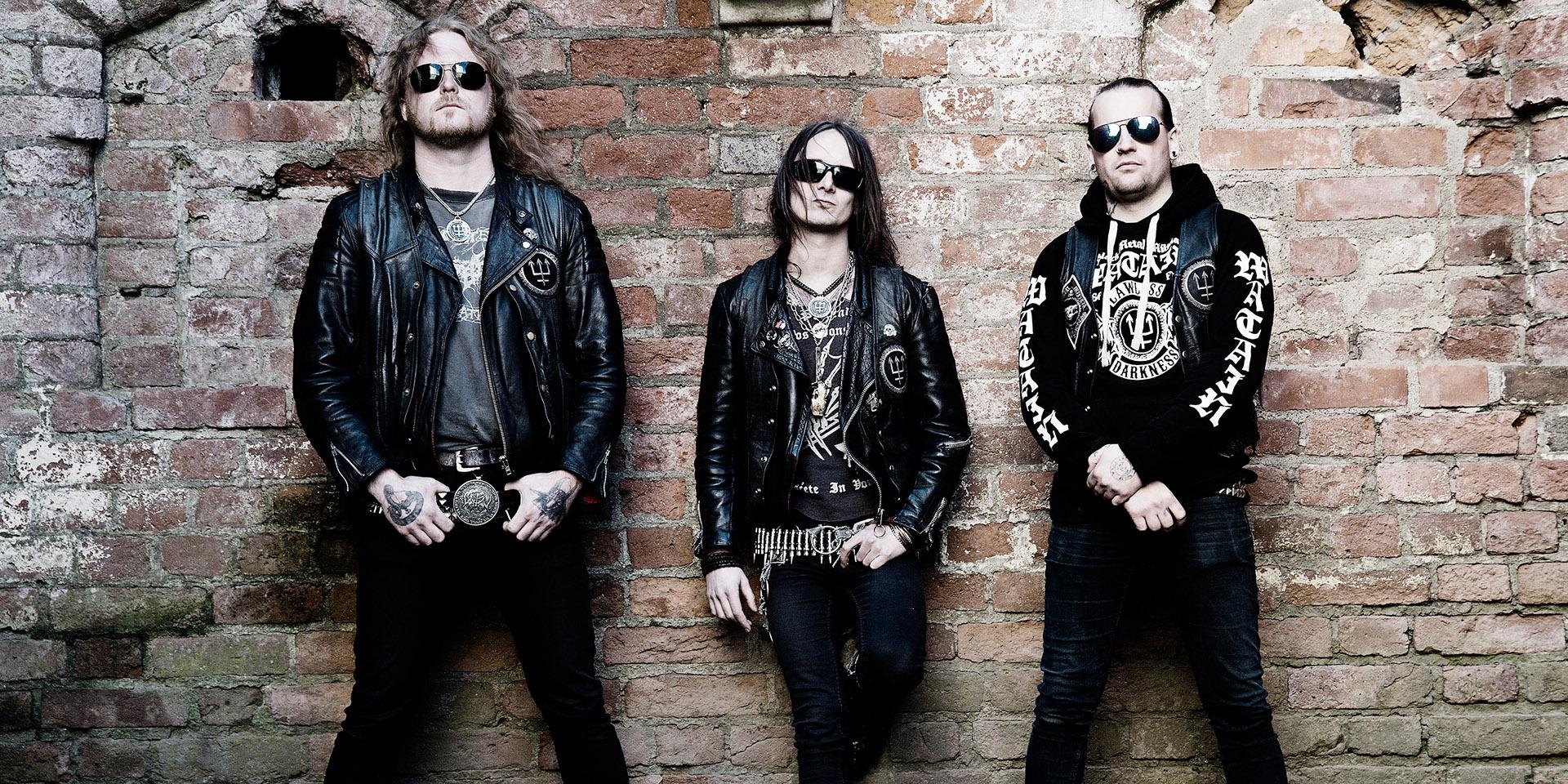 Just hours before Swedish black metal band, Watain, was slated to play its first-ever show in Singapore, the Infocomm Media Development Authority (IMDA) has released an official statement on the cancellation of the show.

This was followed by security concerns raised by the Ministry of Home Affairs (MHA). In the statement, it is revealed that IMDA had initially approved the concert and gave "the concert with a rating of Restricted 18 (R18)", under conditions that the band does not play songs which are religiously offensive, reference religion or religious symbols and perform ritualistic acts.

However, after assessment, MHA expressed concerns of "the band’s history of denigrating religions and promoting violence, which has potential to cause enmity and disrupt Singapore’s social harmony", thus, urging IMDA to cancel the show.

At this writing, the show's promoter RavageRecords has not responded.