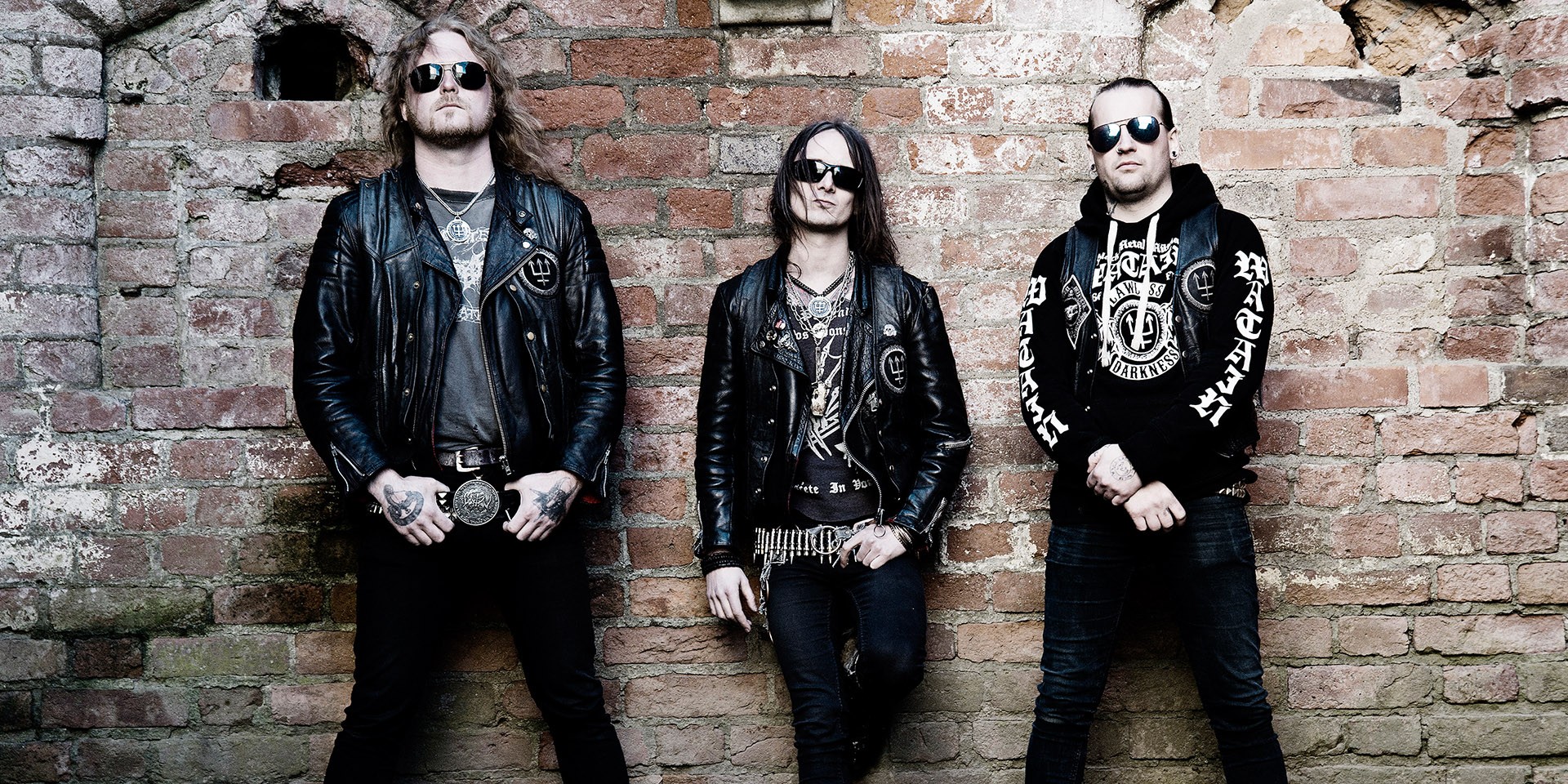 Swedish death metal band WATAIN is set to perform its debut show in Singapore next year.

To date, the band has released six full-length albums, as well as three live albums and a number of demos and EPs. Its most recent album Trident Wolf Eclipse was released on 5 January 2018 through Century Media Records. The band's core lineup has remained stable since its formation, consisting of Erik Danielsson, Pelle Forsberg, and Håkan Jonsson, though as of 2015 Jonsson no longer performs live, his live duties are now covered by Emil Svensson aka E. Forcas of fellow Uppsala Death metal band Degial.

Local concert promoters Ravage Records announced the show early Friday morning, 28 December, via Facebook. Check out the full post here. Further details surrounding the show, including ticketing prices are expected to be released in the coming weeks, with tickets going on sale on the first week of January.

WATAIN is set to perform at Ebenex Live Space on 7 March 2019. 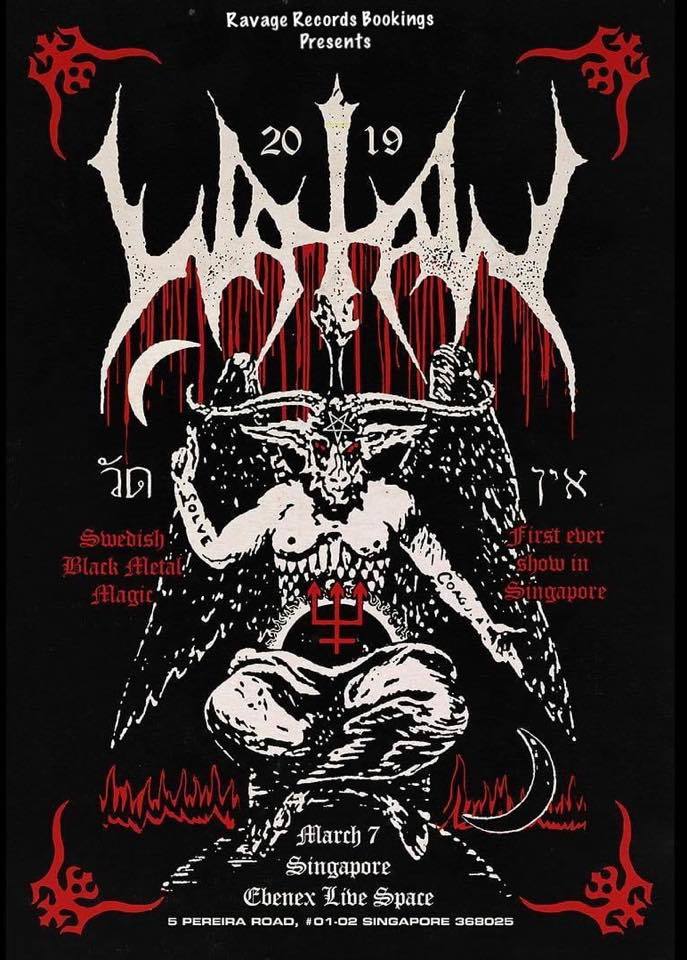