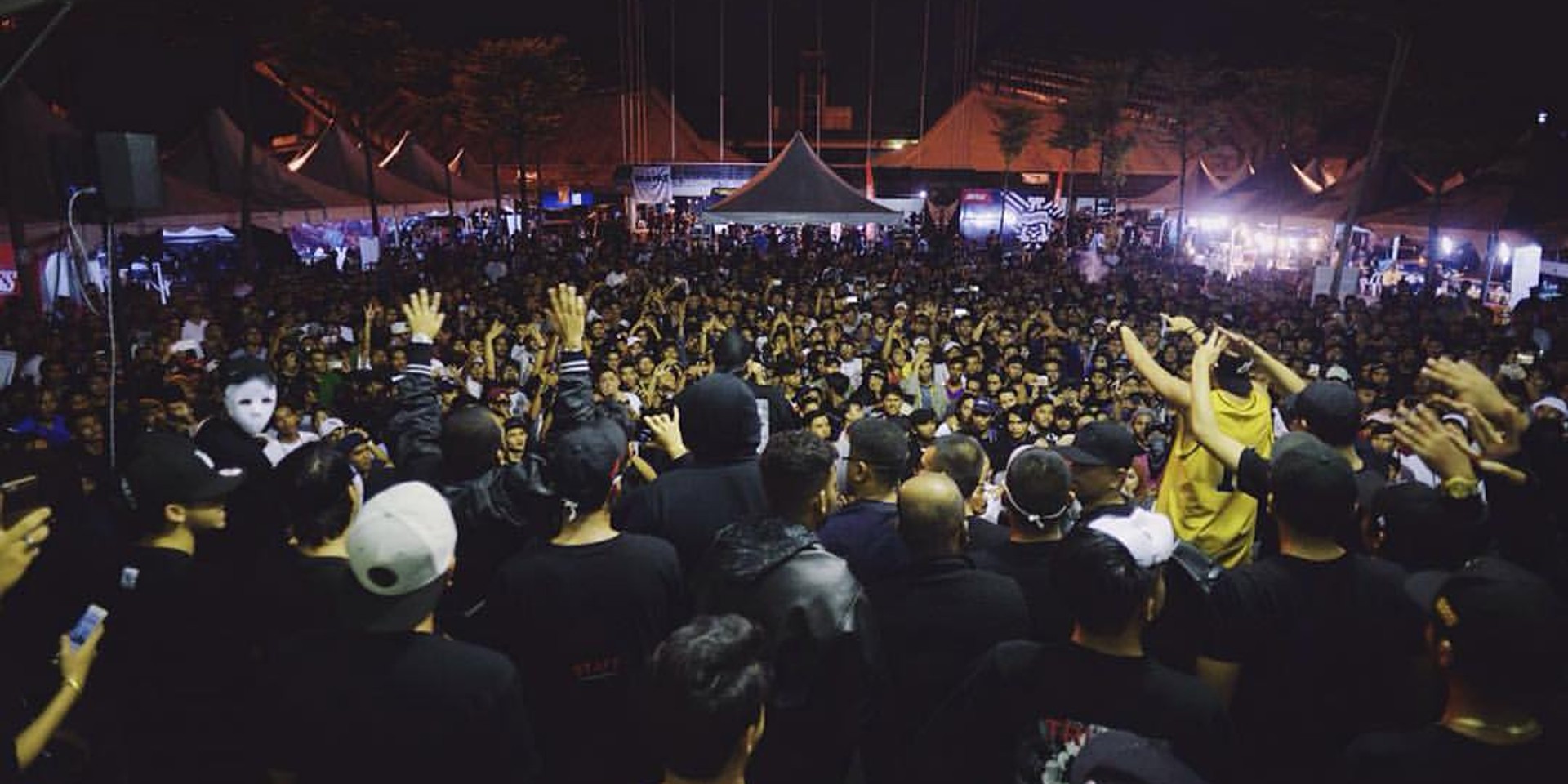 Waving the flag of Woodlands proudly, Akeem Jahat performed to one of his biggest crowds yet — and it happened across the causeway.

Taking place at the Perkarangan Stadium in Shah Alam, Akeem Jahat was the headliner of Tempatan Fest's final night on January 2nd, lined up with a huge variety of Malaysian acts that ranged from punk rock to hip-hop.

It's not clear how many people were in attendance, but after seeing this video by Muhammad Norazmy Otek, taken at the back of the stage, it's clear Akeem has amassed himself quite the following outside of Singapore.

The '$ua' rapper performed his ravaging anthem 'Ribena', and the Malaysian crowd knew almost every word. For an independent rapper who has yet to release his debut full-length, that's incredibly impressive alone.

Watch the clip of his performance of 'Ribena': 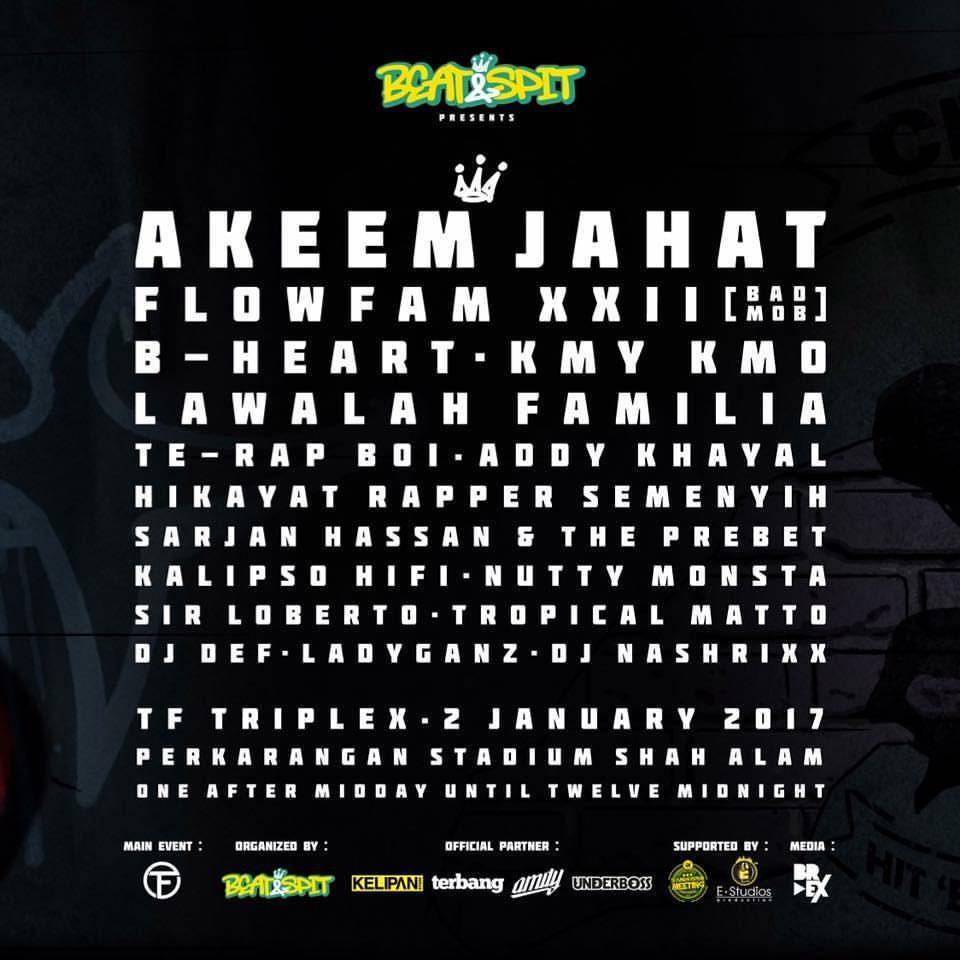