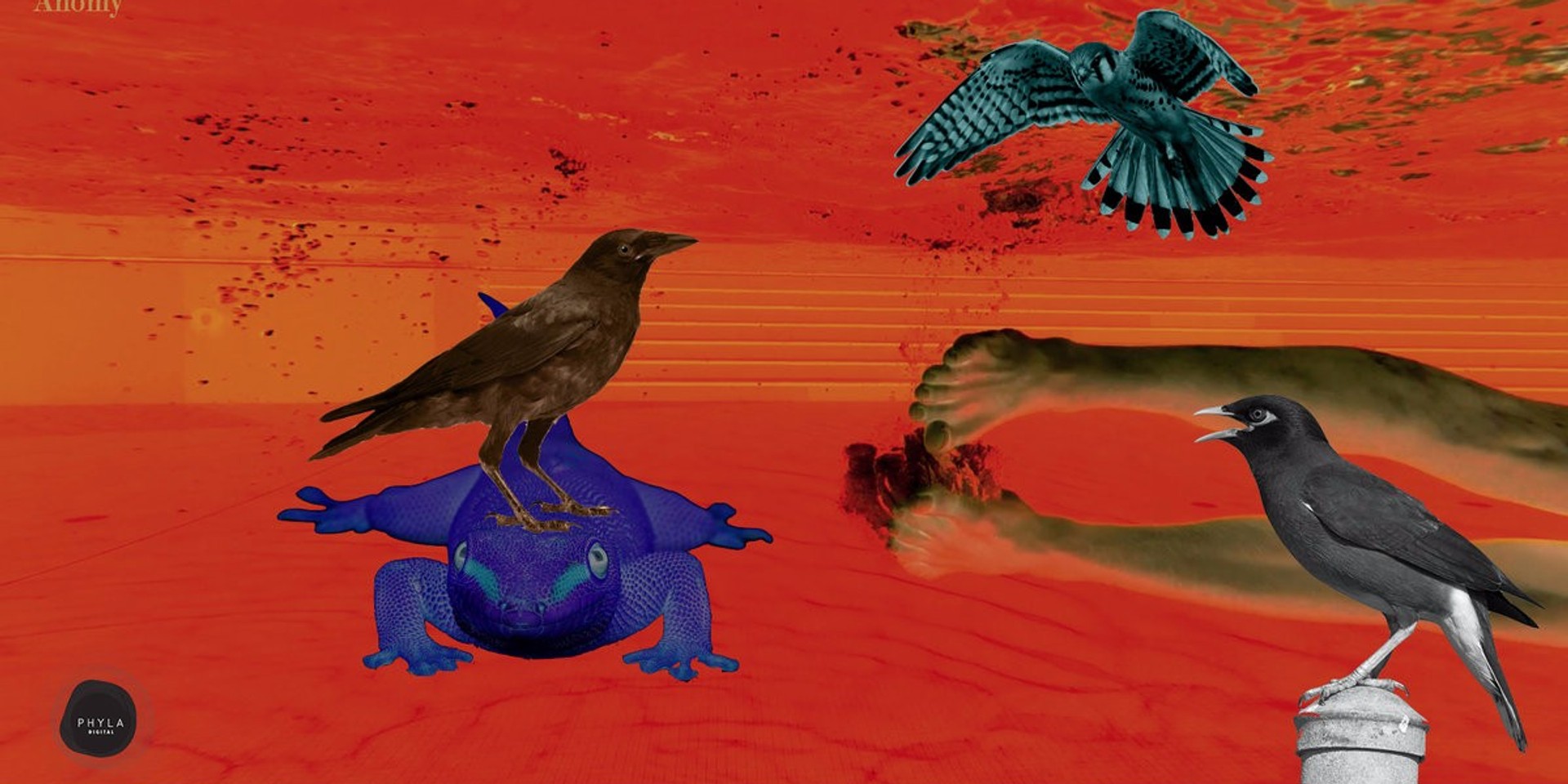 Last year, Singaporean jazz drummer Benjamin Low debuted his production side-project (under the moniker of Anomy) to high regard. Although he has been around the local drum & bass scene for some time, Hefty was actually his debut EP, presenting us with an exciting introduction to his fascinating sensibilities as an electronic musician.

Released via Phyla Digital, his five-track offering was a whirlwind of subgenre influences, ranging from drum & bass and jungle to footwork and juke - all carefully coalescing into Anomy's own mutated sound. The record was all-around stellar, but our favourite track off the album had to be the ghostly 'Pardon'.

Approaching his hybrid trap and footwork soundscape with an orchestral ear, Anomy's use of vocal samples, horns, Afro-Cuban claps and a hopeful piano motif brilliantly juxtaposed a simultaneous sense of frenzy and serenity.

Now his standout track also comes with a new music video that perfectly echoes 'Pardon''s essence. Filmed during dusk and the early dawn, this mesmerizing video depicts a group of dancers breaking out into footwork amidst a sleepy Singaporean cityscape.

But rather than delving into the dizzying speed of their fleet footed principals, the video instead chooses to shoot them in slow-motion - reflecting the same sense frenzy and serenity 'Pardon' exudes.

Watch the music video for 'Pardon' below.