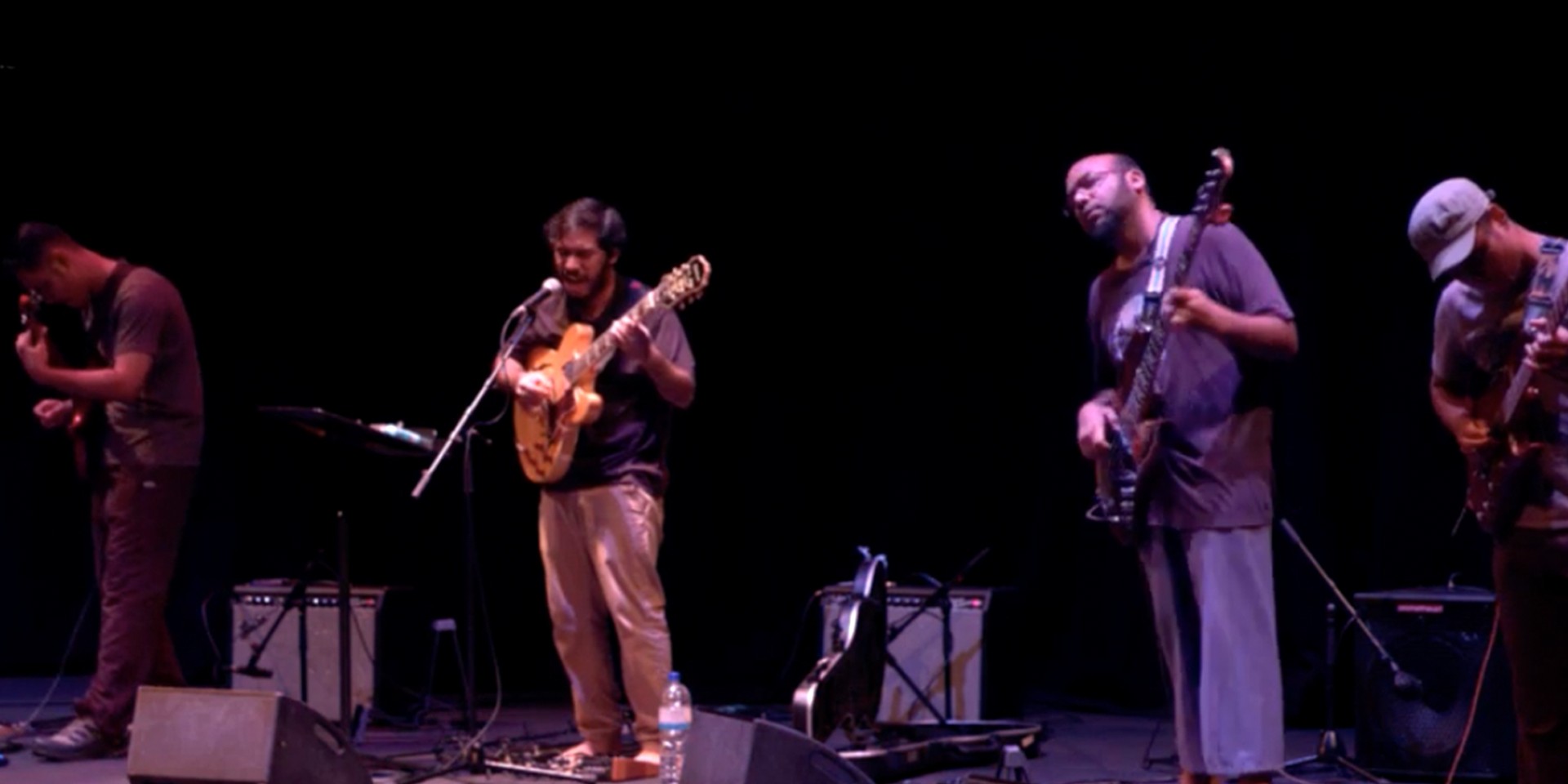 With a surprising announcement leading up to 2017, B-Quartet revealed that they were planning to get back together for a show at Lasalle School Of The Arts — on a Monday afternoon.

Despite the unusual timeslot, which is part of the Lasalle Lunchtime Concert Series, B-Quartet played to a sizeable crowd in the Singapore Airlines Theatre.

As it has been six years since the band announced their dissolution, this reunion was an absolute delight for fans present at the show, and hopefully a sign of greater things from the group in the coming year.

The best part? The full set is now available to watch, courtesy of Lasalle. The show was originally streamed live on their YouTube page.

At the end of the show, frontman Bani Haykal addressed the cheering crowd. "When we’ll gig next, we don’t know," he says. "When we’ll meet again, we also don’t know. But thanks for coming lah, so we’ll see you guys next time."

On their reunion, Haykal previously told us that "it's just a way to get ourselves back in a momentum for now, so we're performing songs from Address and Conformity but where we are now is to focus on writing new materials and sporadically gig if the time and impetus is right."