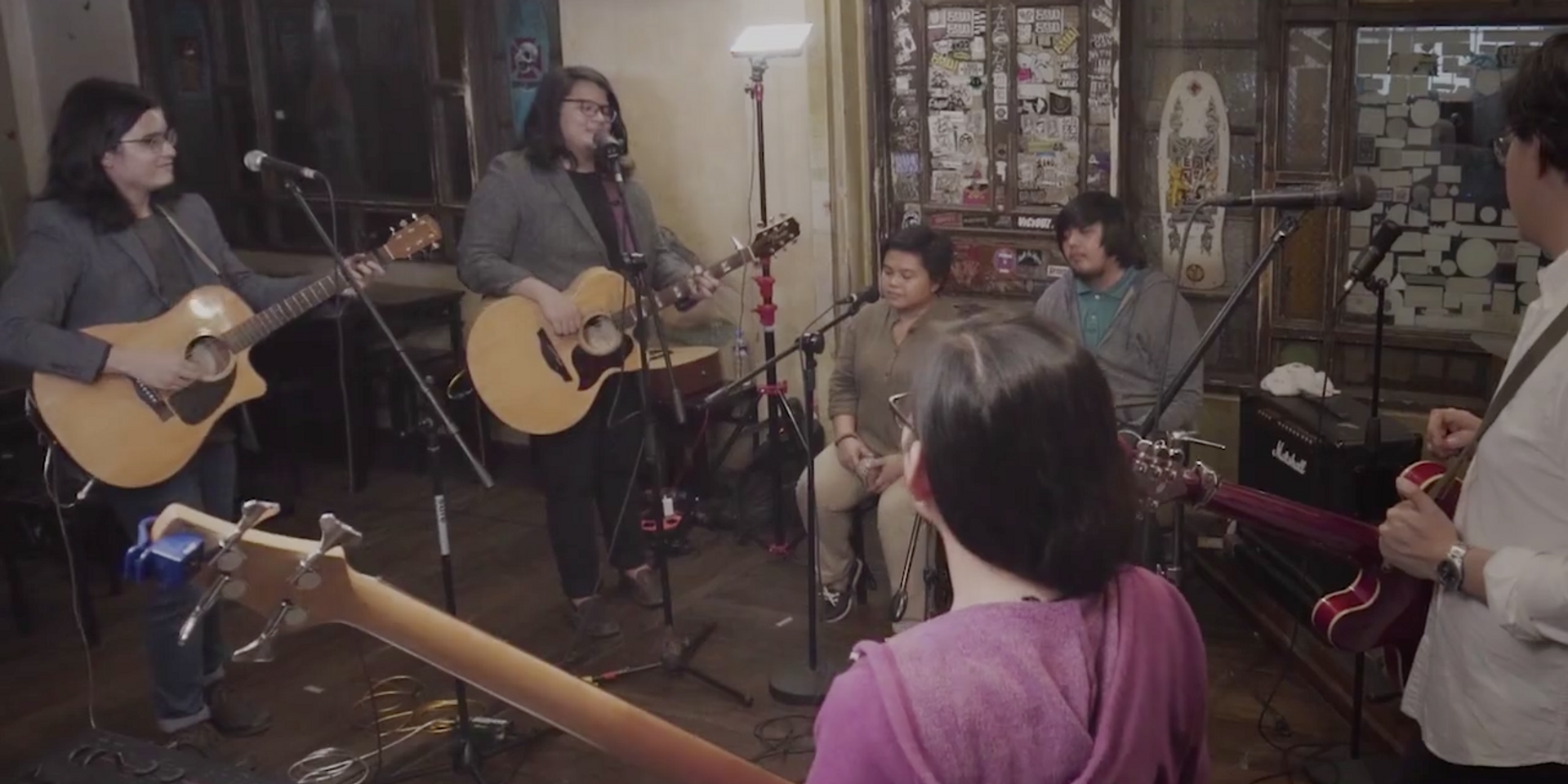 Indie folk-pop act Ben&Ben have released a new performance video of their take on the Ed Sheeran's "Perfect".

"We wanted to challenge ourselves by doing our own version of a song that is quite outside our comfort zone," says Miguel Guico, when asked why they chose this particular Ed Sheeran original. "We loved the simplicity of it, which allowed us to add in elements of our sound, and explore vocal harmonies we've never done [before] as a band."

The 9-piece band took over an empty Saguijo bar to play their own rendition of the song for the very first time.

"We picked Saguijo [to shoot the video] because of [...] our sentimental attachment to the venue." He added. "[It's] one of our favorite places to play in. We love the vibe of the place and the people that come out to watch the bands and the artists there as well."

Ben&Ben are slated to perform at this month's Satchmi Vinyl Day and Fete De La Musique. The band will also be playing a stripped-down, acoustic set to open Lucy Rose's Manila show on September 16 at 19 East.