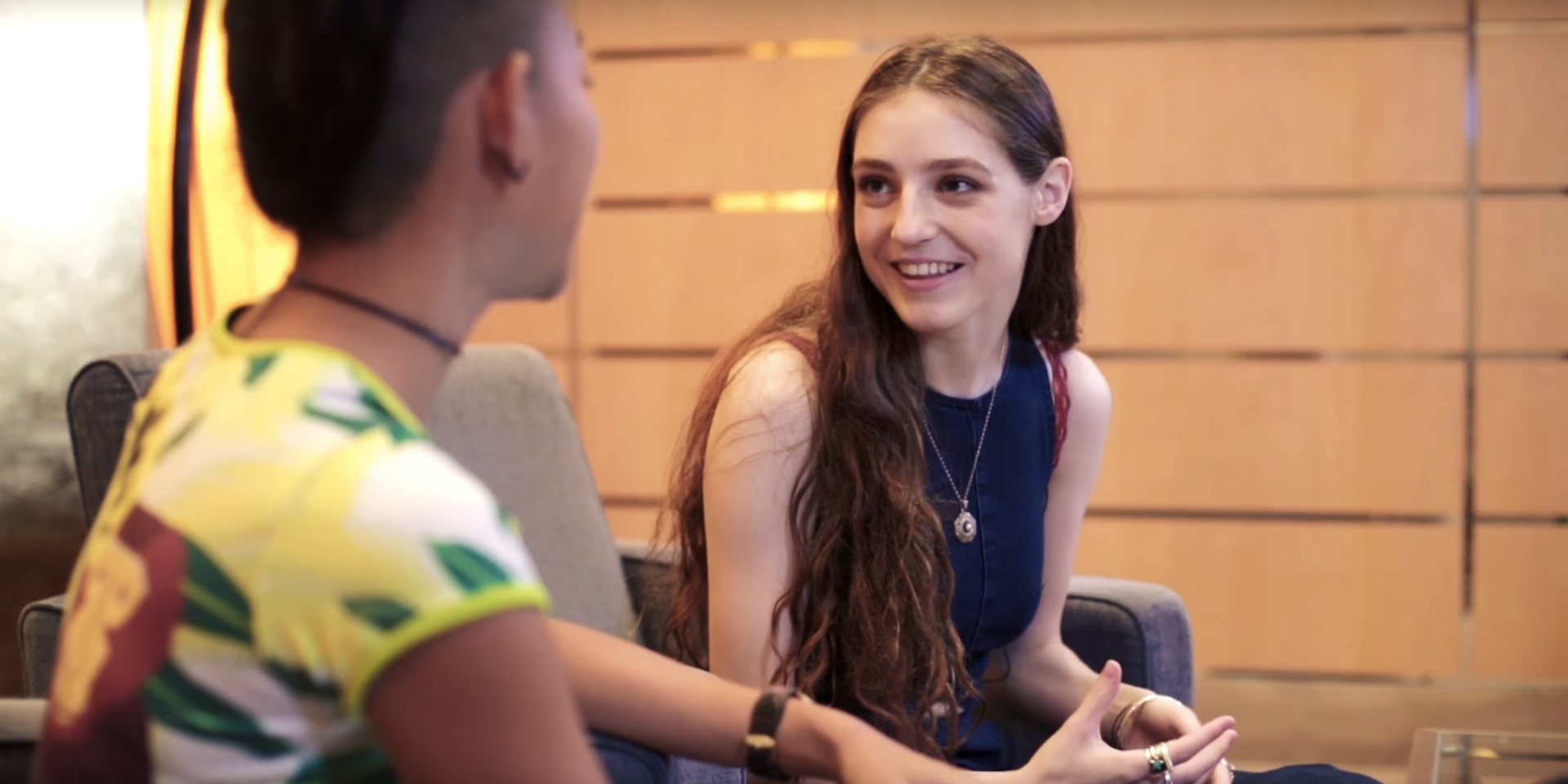 Quiet and unassuming, you wouldn't expect singer-songwriter Birdy to be a huge fan of Snapchat.

And yet, if you follow her on the increasingly popular social media app, you would find her posting faceswaps almost every day. "I haven't done one in awhile though," confesses the British singer-songwriter, "because people are like "you have to stop this!""

The app has been one of her ways to cope with the demands of touring, which she has been doing for almost a decade since being talent-spotted online.

Her tender cover of Bon Iver's 'Skinny Love' has racked up more than 100 million views and counting on YouTube, and her third album, Beautiful Lies, has critics noting her "evolution from acoustic covers singer to confident and powerful artist" — all achieved by the age of 20.

The scariest part about being onstage is talking in between songs, because it’s the least natural bit for me."

Even as she continues to perform around the world, including Singapore in a recent headlining show, there's one thing about live shows that still scares her.

"The scariest part about being onstage is talking in between songs, because it’s the least natural bit for me," say Birdy, whose songwriting prowess has since eclipsed her reputation for intimate, acoustic covers of popular indie pop songs.

In her spare time, Birdy likes to draw, so we thought we'd use her skill to test our guest host Nadia Rahmat on local bands. As Birdy struggles to draw Giants Must Fall, Nadia attempts to guess bands like Disco Hue and Gentle Bones from simple marker drawings by the singer-songwriter.

Special thanks to Warner Music Singapore for setting up the interview.