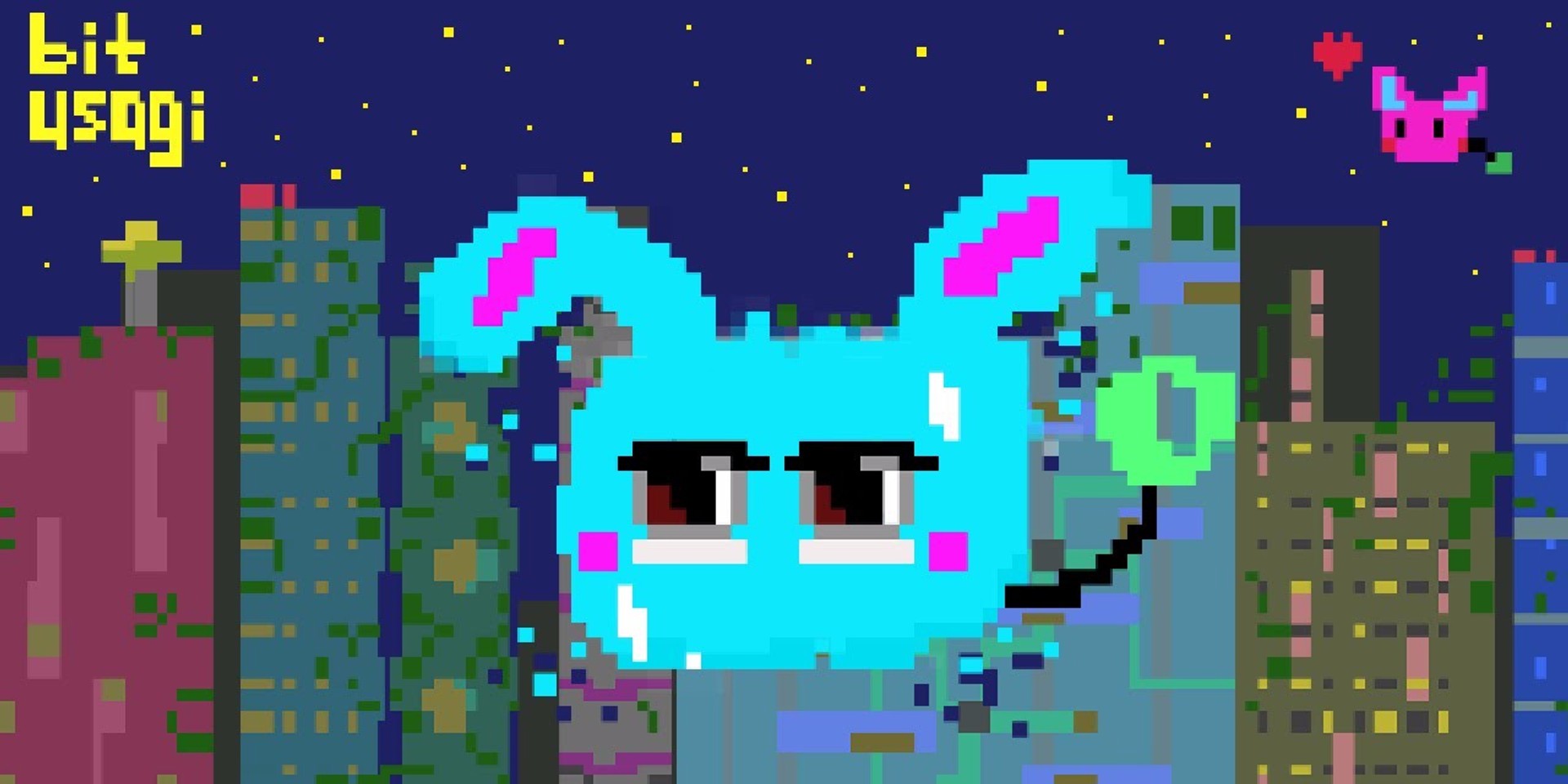 Besides being a full-time lifestyle journalist and the lead singer of local indie-rock ensemble Sapporo Safaris - Kevin Ho has actually been spending the bulk of his free time working on his brand new Bit Usagi musical project!

The fledging bedroom producer had been teasing followers with glimpses of his solo electronic work for some time on social media, but he's finally dropped his debut single and music video last evening, and it is indeed as fantastical and Nippon-centric as we anticipated.

Entitled 'Sozu', the track's sprightly, kaleidoscopic tone falls somewhere in between chiptune, Yasutaka Nakata and dream pop, so you can expect a pretty merry journey with this one. Most impressive though, is the whimsically-appropriate music video that comes along with Ho's freshman outing which brilliantly simulates nostalgic Sega Genesis or Super NES video game graphics.

Follow Bit Usagi's adorable, floppy-eared avatar as it travels a 16-bit wonderland below.