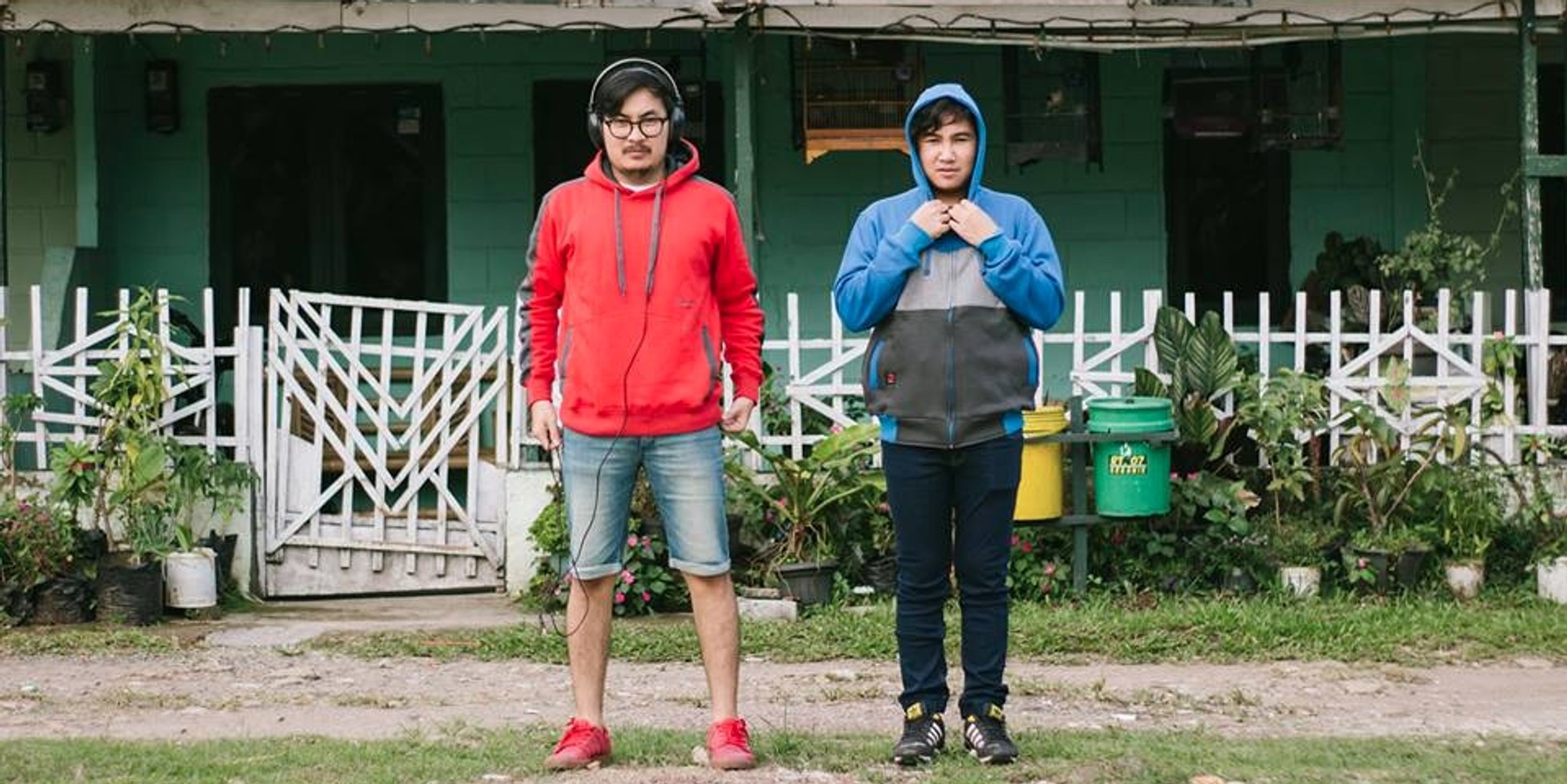 Bandung-based electronic duo Bottlesmoker sure has had quite a year: They put out their first EP last July, Polarity EP (which you can download here, gratis), and landed a sweet slot at next year's Laneway Festival.

And I think I and everyone in this room can say one thing: Not too shabby.

Anggung Suherman and Ryan Nobie Adzani have been making their own brand of indietronica for over a decade now, which means that it's been over a decade that they've meant what they said about their music being something you can 'dance to.'

On October 31st, they released the music video for 'Batara Pandita,' an eight-minute track that doesn't really build up, but charges on with indelible charm and ease. The video -- a collaboration with the studio The Indie Art Project -- is minimal in a way that it's basically just two dudes laying down the track while having fun with the process while (quite literally) riffing through their assortment of instruments. No sweats, no retakes, nothing. 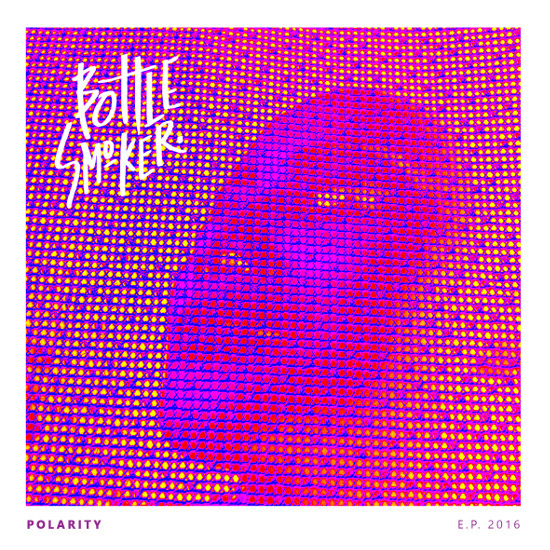 Also, in the end, there's a bunch of shots of folks listening to the song and silently answering the question, "What do you think of it?" It's really pleasant stuff.

Watch the video for 'Bantara Pandita' below: