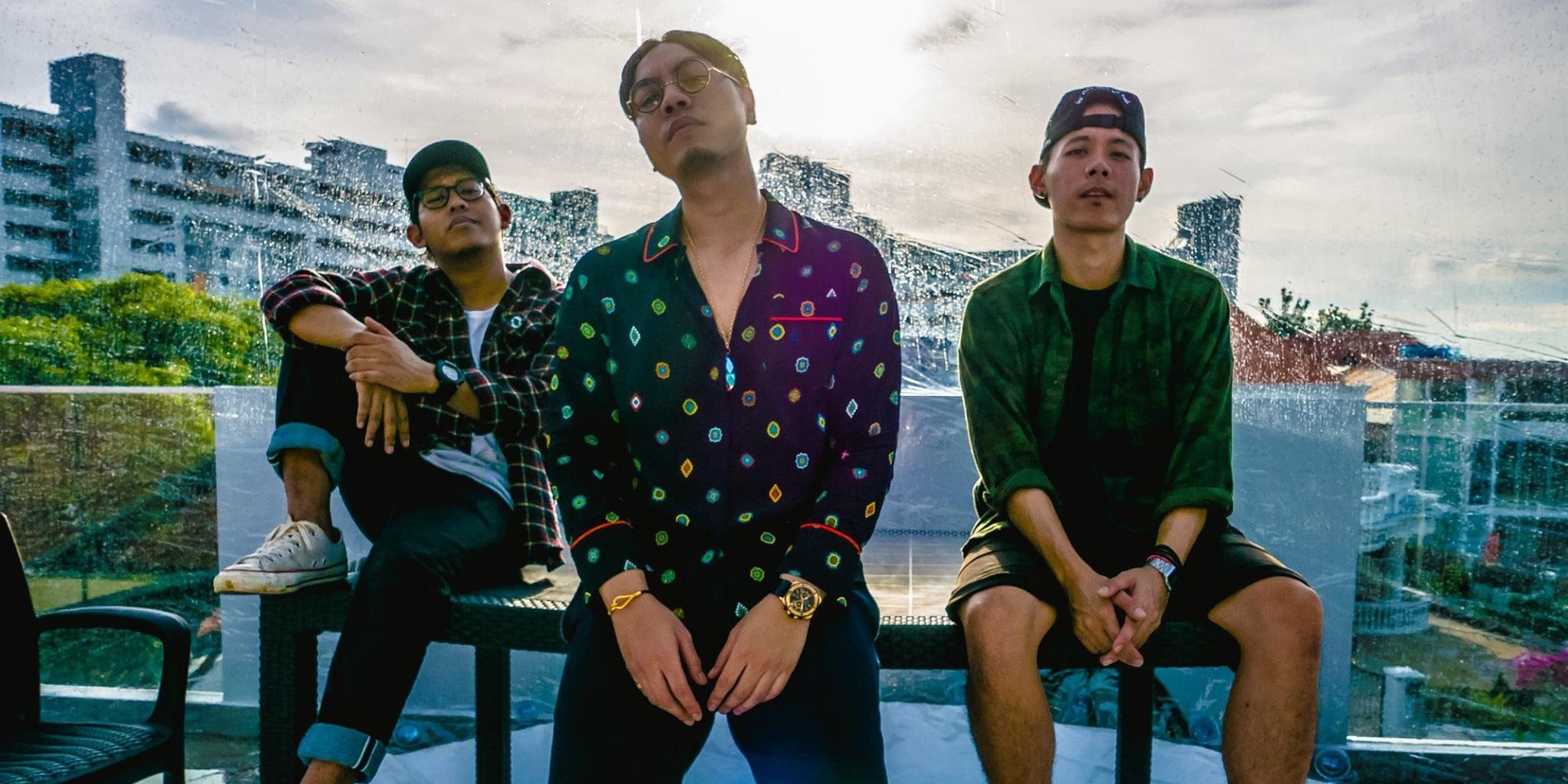 Launching two EPs within a span of three months is no small feat, but that's exactly what burgeoning duo CampFire just did!

This past June, the producer-MCs launched their very first EP entitled Orientation to lots of buzz within the Singaporean hip-hop scene. Bolstered by a kickass launch party at Refuge (in collaboration with Invasion Singapore and JUICE Singapore), the four-track debut record, which combined elements of folktronica and rap, proved to be very well-received.

Not one to rest on their laurels, the busy pair just recently put out yet another EP, entitled MarshMellow, in late September. Drawing inspiration from the likes of Clams Casino and Yonas, their sophomore effort was an alt hip-hop flourish that saw them tackling themes of love.

Outside of its lead single 'Nominees', the record's standout offering has to be their collaboration withThe.XS Collective's very own dapper rapper Mean. The partnership marked the duo's second collaborative work (other than 'Domino' featuring Mediocre Haircut Crew's OmarKENOBI), and the team-up proved to be inspired indeed.

'Goddamn' presents one of MarshMellow's more introspective numbers and best of all, the track also comes with colourful and palatial music video produced by Casual Media. You can check it out below.