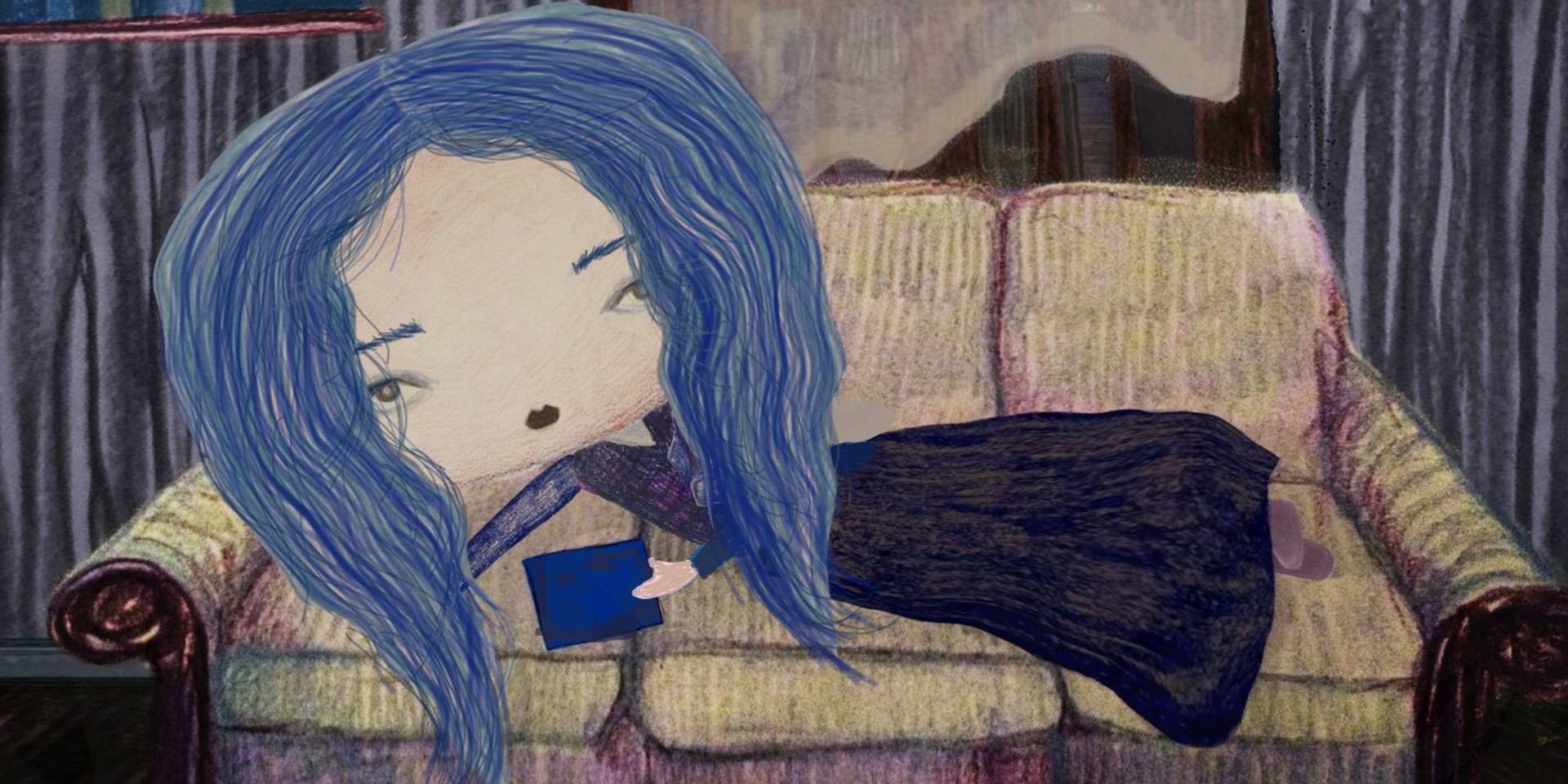 Charlie Lim's most famous song is finally getting the music video treatment!

After the epic scale of his most recent music video for previous single 'I Only Tell The Truth' (and its subsequent viral success), this clip for 'Bitter' sees Charlie Lim drawing inwards for one of his more emotional (and personal) tunes. But while this video doesn't have picturesque sand dunes or cinematic plane crashes, it does present an equally engaging and eye-popping experience via the gorgeous animations of Australian visual artist Anita Lester.

Her gothic, Burton-esque take of Charlie Lim's heartbreaking narrative proves to be the perfect storybook accompaniment to the song's dense arrangement and lyrical depth. Most Charlie Lim fans have known this song for years, but 'Bitter' has never lost its resonance thanks to its  timeless themes of finding the right person at the wrong time, and being perpetually displaced in reality. It's one of his most quotable ditties, case in point:

Favourite line #1: “Embrace the silence when there’s nothing left. You got no room for demons when you’re self-possessed.”

Favourite line #2: “Why am I so bitter about you babe, I don’t understand. Was I trying to cash in the fantasy without the reality check?"

And as memorable as his lyrics are, its also nice to finally see 'Bitter' get a visual treatment that's just as memorable. Watch the video in full below:

'Bitter' is taken off Charlie Lim's latest record, Time/Space. You can purchase the album here.