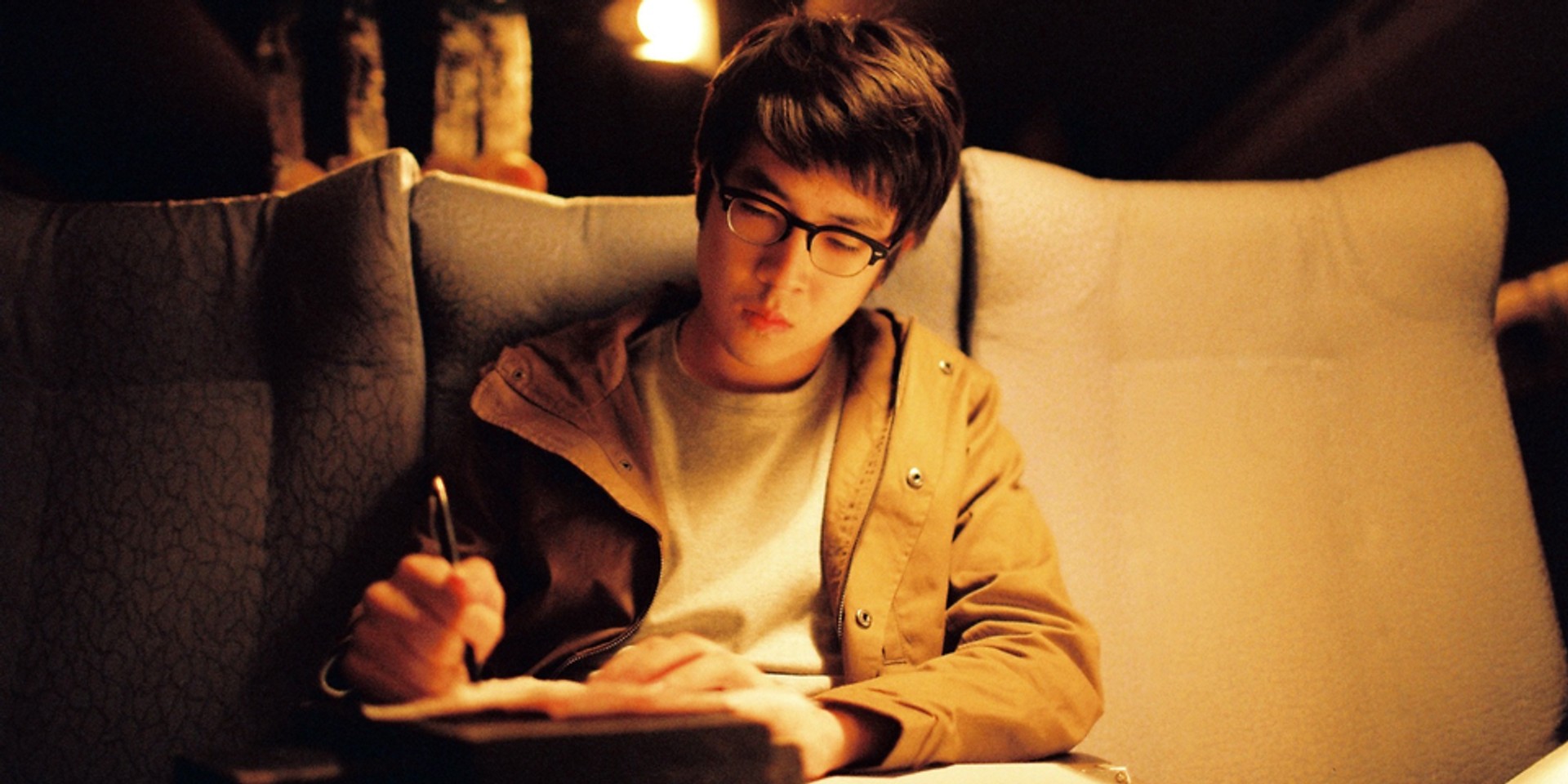 Last Saturday, singer-songwriter Charlie Lim sold out Sing Jazz with the premiere for his music video for 'I Only Tell The Truth' (the latest single off his brilliant Time/Space double EP), which is quite the feat.

And judging from the buzz generated at the launch, the folks there got more than their money's worth. The packed-out crowd were treated to an intimate live performance (featuring surprise guests like Inch Chua, JAWN and Dru Chen), complimentary popcorn, gorgeously designed boarding passes (which functioned as tickets), a behind-the-scenes documentary detailing the video's grueling 4-day shoot - and of course, the screening of Charlie's epic music video debut. 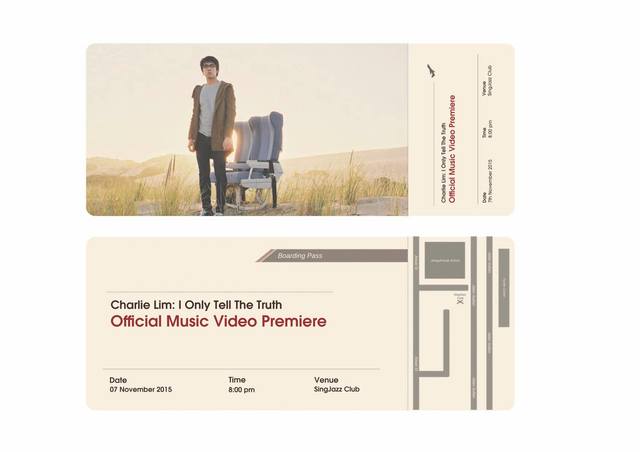 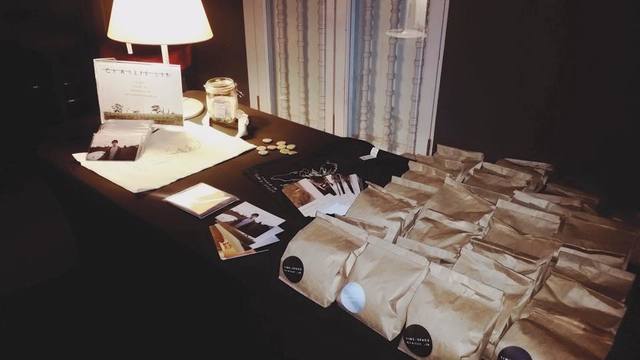 Outside of Taylor Swift, our social media feeds were abuzz with positive word of mouth about the premiere over the weekend, and with good reason. This is by far, the grandest local music video production we've ever seen, thanks to support from the Foundation for The Arts and Social Enterprise.

Filmed on a decommissioned 747 plane in the Australian outback, across the sand dunes of Discovery Bay (also where Spike Jonze's Where The Wild Things Are was shot) and in the frigid ocean in the dead of winter, this sweeping video follows Charlie's abstract emotional journey through serene landscapes that is at once both lonely and hopeful.

One of the video's most haunting sequences depicts Charlie being engulfed in water post plane-crash, and that was a scene that required Charlie to dive into the freezing sea at four in the morning, which must have been incredibly uncomfortable. As majestic as that shot was, you could say Charlie absolutely earned it. Much of the video's stunning cinematography can be attributed to director Felipe P. Soares, an award winning filmmaker based out of New York City, whose impressive eye and understanding of the song's deeper meaning has to be applauded.

As he explains, "The video deals with many universal themes, and although its structure is abstract, its meaning is direct: It's ultimately about loneliness, fear, and tragedy, but it's also about persistence, courage, and healing”.

Time/Space is available through iTunes and Bandcamp.