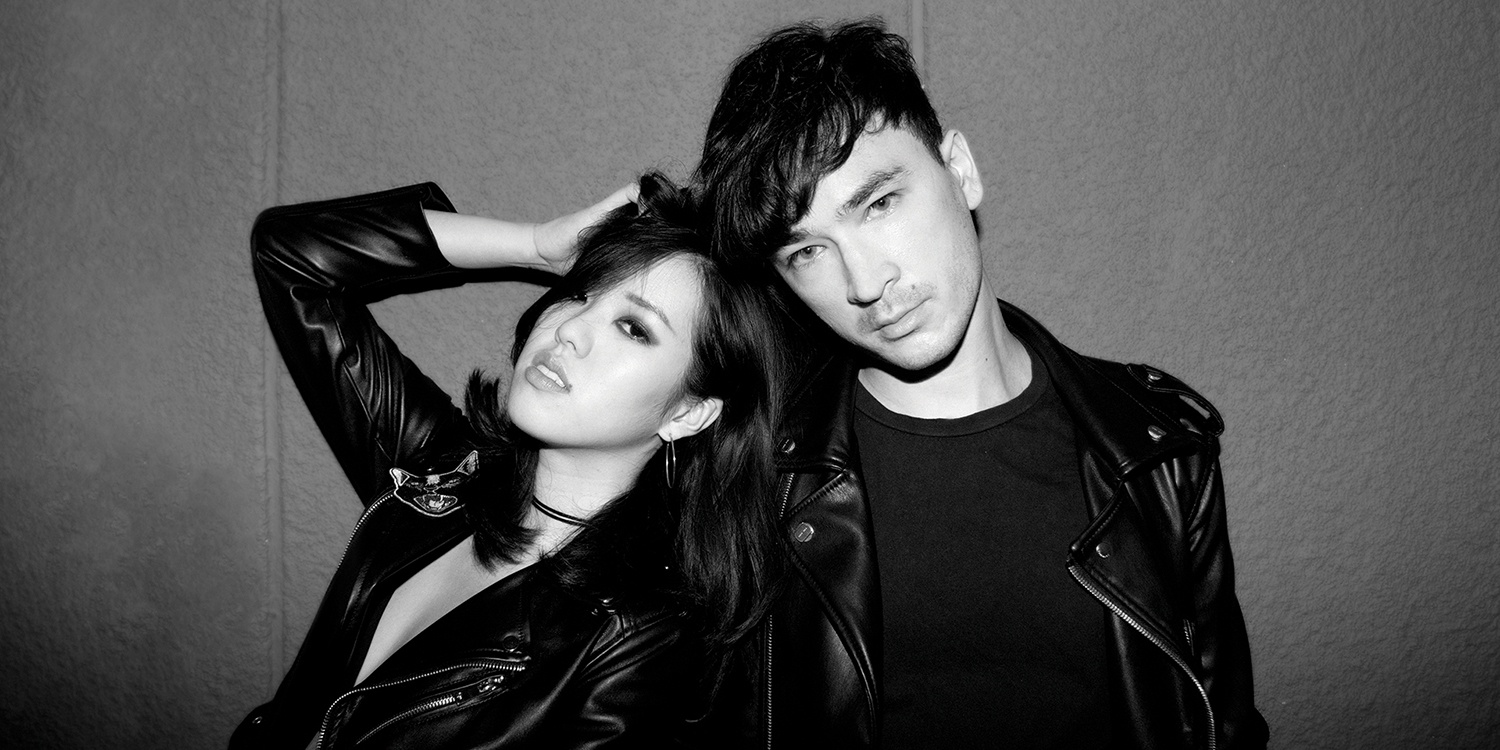 Not long after the demise of her beloved electronic pop project Pastelpower, Singaporean musician Cherie Ko has finally unveiled her next pop endeavour.

Abandoning twee imagery and summery melodies for something a lot more visceral, TOMGIRL displays a completely different side to the 25-year-old musician, who remains a member of dream pop band Obedient Wives Club and ethereal side project Cherie & Ferry.

Also a duo, TOMGIRL is comprised of Cherie and Australian-based musician Ted Doré, and it promises more dominant guitars and propulsive rhythms, not unlike Obedient Wives Club or her short-lived supergroup Bored Spies, but TOMGIRL's heavy focus on cinematic imagery and a murky, neon-filled aesthetic marks a dramatic shift from anything she's done so far.

"Playing a rawer and edgier music genre brings out a lot of different sides of myself," says Cherie, who ended the Pastelpower project in 2015. "The adrenaline rush is quite different as compared to my other bands. It feels fresh and invigorating."

Inspired by "classic film noir thrillers, motorbike ganglands, insidious femme fatales", it seems like TOMGIRL has been fully realized from the get-go — even if you're not onboard with their debut single 'Darker Now', their dedication to a well-rounded aesthetic is a step up from most outfits we've seen out of Singapore and the region. "With TOMGIRL, the songs come from an honest place, albeit a darker one," Cherie explains. 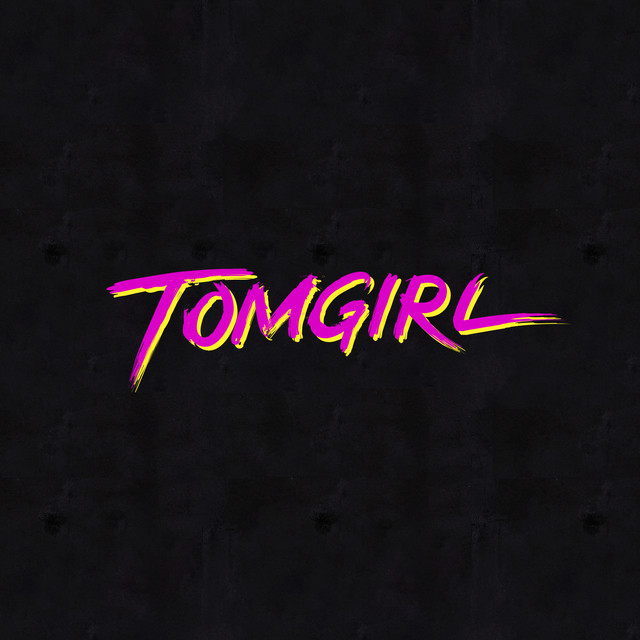 In the music video for 'Darker Now', the band stays true to their vision, playing out like a fiery mish-mash of Bonnie & Clyde-esque intensity along with several nods towards films by Wong Kar Wai and Nicholas Winding Refn — passionate lovers reveling in a tumultuous relationship within an urban wasteland, you get the idea.

Angular guitar riffs and catchy vocal lines abound in 'Darker Now', and we imagine this will be a fan-favourite in the months to come as they prepare for their first live shows.

Cherie believes TOMGIRL has been her most liberating project by far: "Expressing myself through TOMGIRL has been quite cathartic to me. I've never quite been able to showcase the full range of my emotions with my various musical projects, as they were pretty much limited to a certain aesthetic."

'Darker Now' is only a glimpse at TOMGIRL's adventurous musical direction, with their debut album officially dropping on September 2nd. Pre-orders for the digital album and vinyl record have already been launched.

The duo is already planning shows in the region and Australia, and will be launching the album in Singapore sometime this year. As Cherie sums it up, "We intend to tour the hell out of this album!"