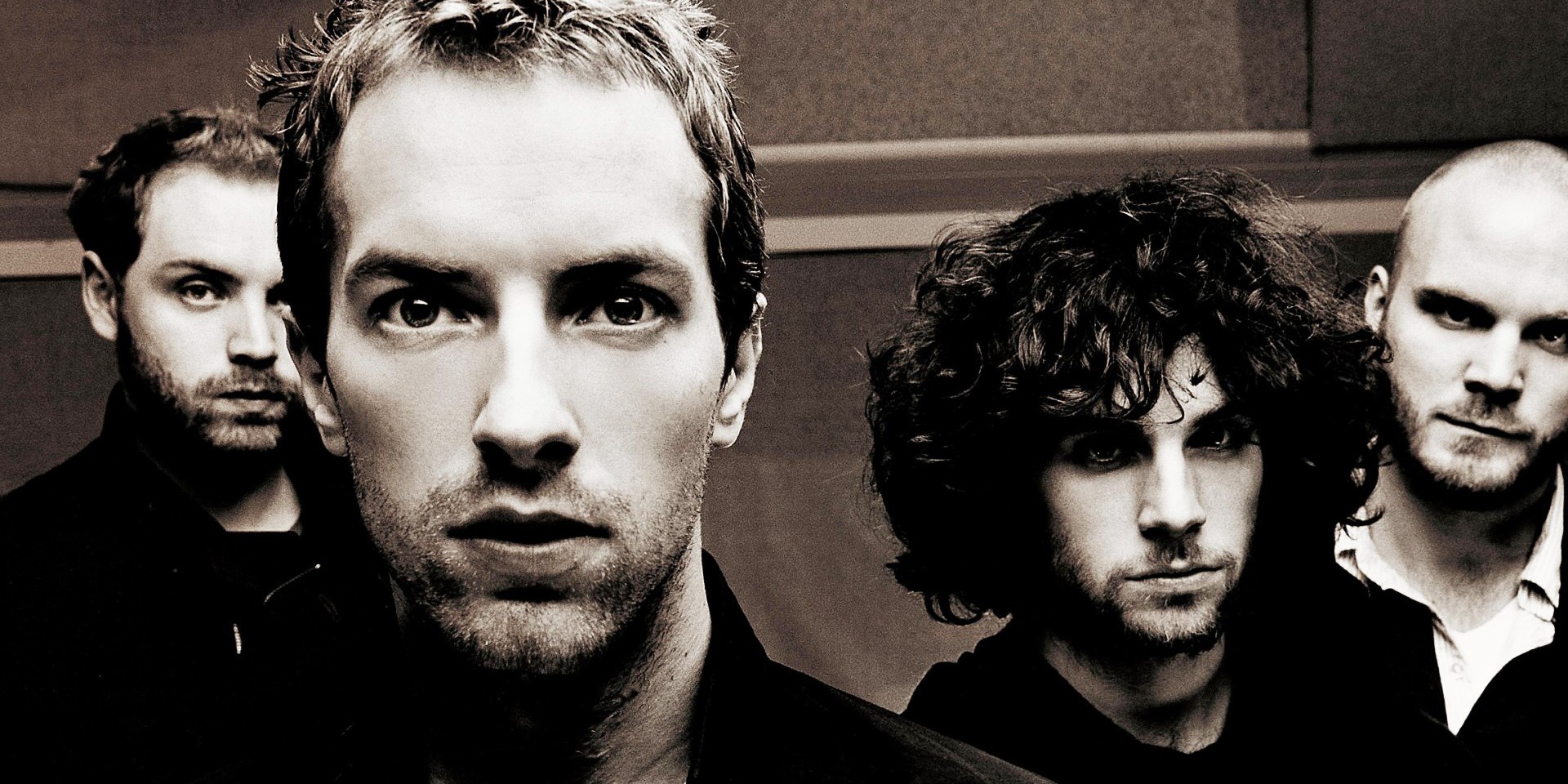 While Coldplay are now known for their arena-ready anthems and exquisite, neon-tinted stages, they were once a budding alternative rock band, almost hastily thrust into the spotlight.

In 2000, the band released Parachutes, a guitar-heavy, melancholic diary of lovelorn songs that immediately resonated with listeners who were desperate to find the next Radiohead after OK Computer.

While it lacks all the political undertones and innovative instrumentation of the latter, Parachutes was no doubt a post-Britpop success that pushed British rock towards softer, more sensitive pastures at the turn of the millennium.

Busy touring in support of their debut, Coldplay stopped by Singapore for a co-headlining show with fellow rock band Travis, who were arguably the bigger band at the time. What transpired was Coldplay's first real connection with Singaporean fans, before gaining even bigger momentum with their second album, A Rush Of Blood To The Head, in 2003.

In this concert at Singapore Indoor Stadium, the band played choice cuts off Parachutes, but also previewed two songs off their sophomore smash hit, namely 'In My Place' and 'God Put A Smile Upon Your Face'.

One savvy fan, Halief Ardiasyah, won tickets to the concert and snuck in recording equipment to film the entire set. While it doesn't have the best quality, it's still an awe-inspiring watch if you're a Coldplay diehard.

Here's the setlist that was played that night: