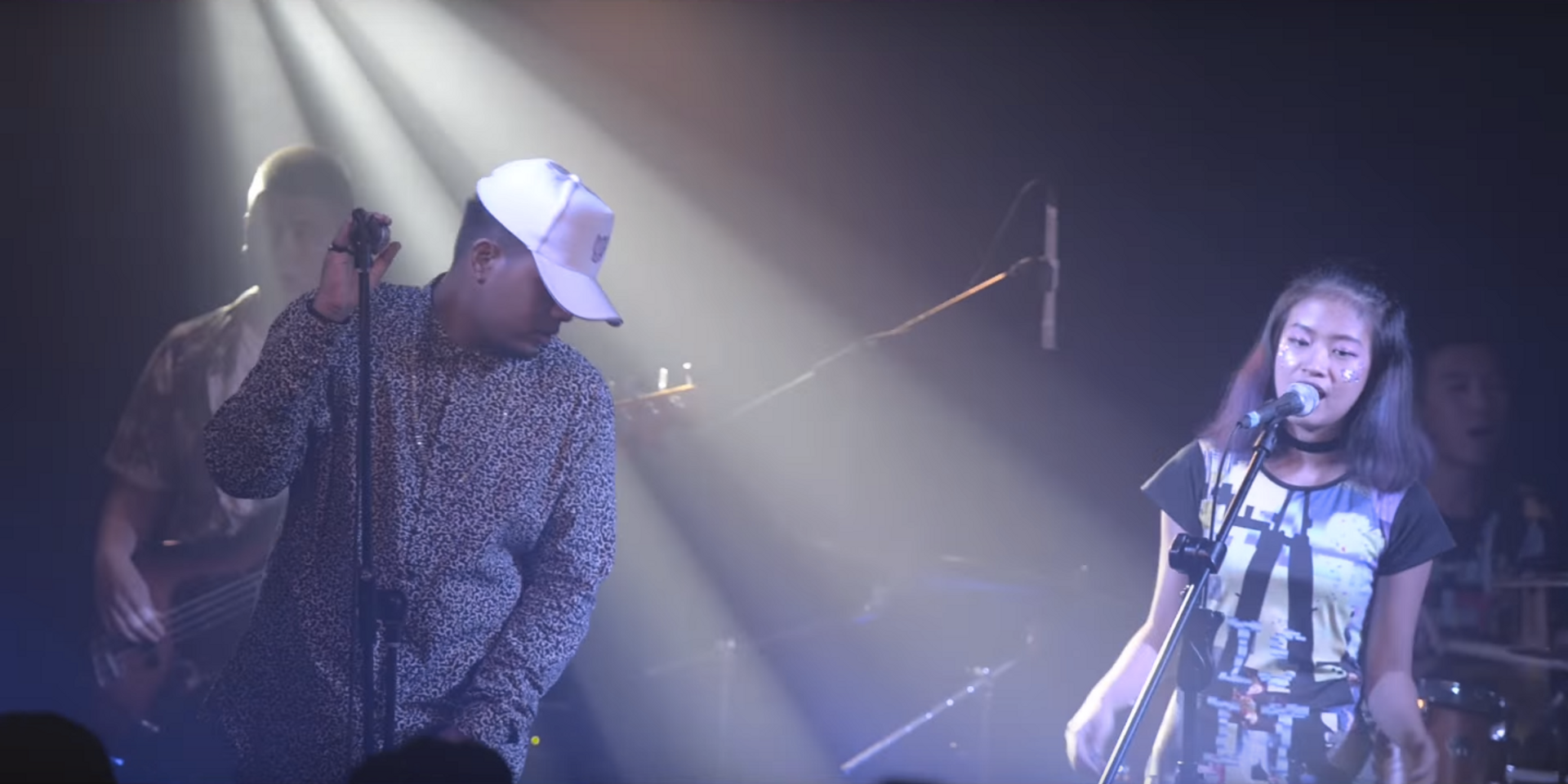 After this, we're convinced that Akeem Jahat's more than capable of performing with a live band.

The emerging rapper recently made an appearance at synth-pop band Disco Hue's launch show for their new EP Arcade, and he dropped by to perform a live rendition of his infectiously funky single '$ua'.

And with the band being the perfect fit to reinterpret the song's dense production, he pulls it off with the band's singer Sherlyn, who fills in the melodic vocal hook perfectly. The whole thing was also documented in a impressively-mixed and produced video.