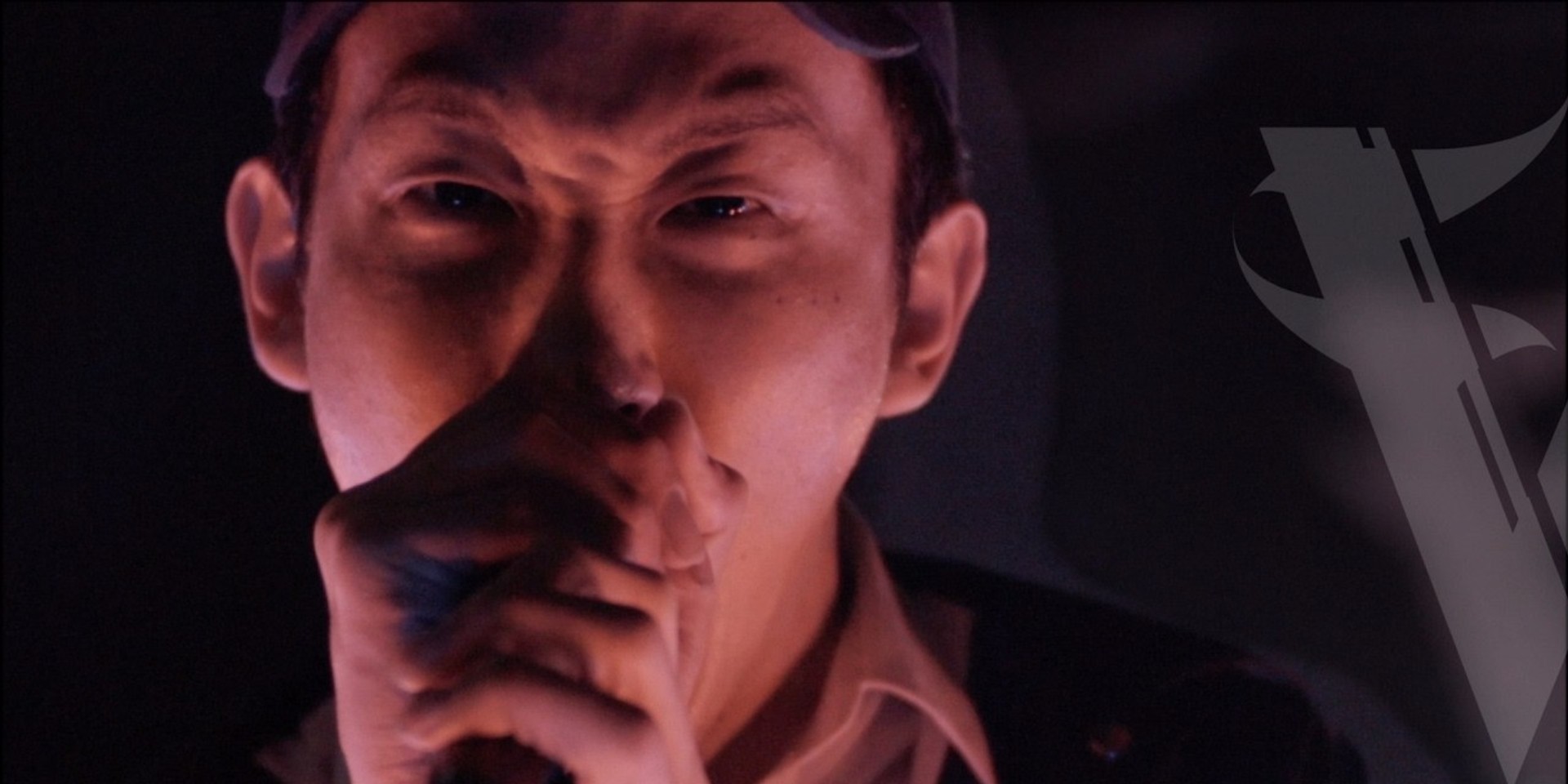 Since then, the band have been putting out music — namely 2013's acoustic endeavour 'The Levy', featuring Steph Micayle and 2014's single 'City of Gold', but fans have certainly been clamouring for much more.

Well consider your prayers answered because the Singaporean five-piece won't just be releasing new music soon, it'll be in the form of a full-length 10-track album entitled The Cure!

Already available for pre-order in digital and physical formats, the LP itself is set for release on 28 April via Shibui Records. 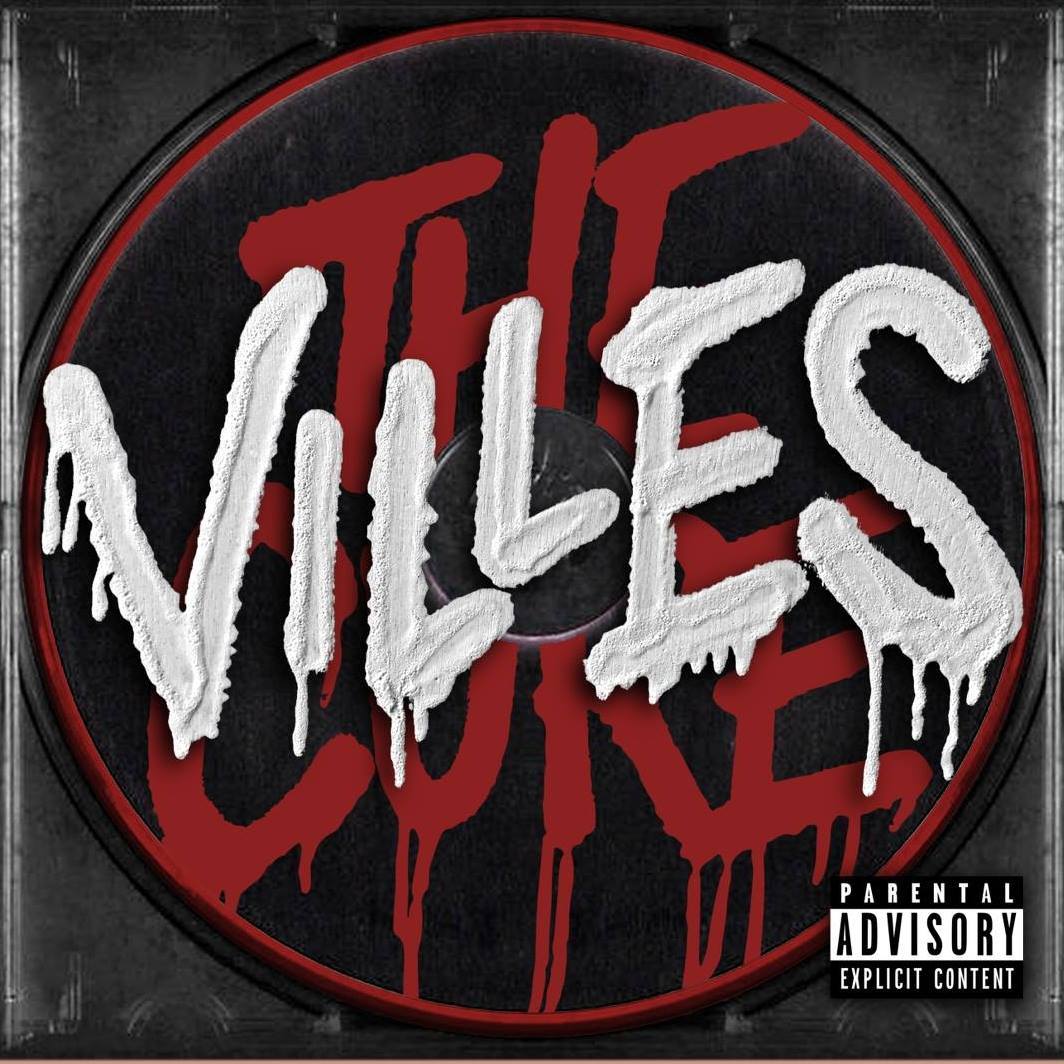 But in the meantime, Villes have already started whetting appetites with the music video for their defiant lead single, 'Don't You Worry'.

Directed by MJ and produced by Easy Productions' Sirin T, the video stars actor Lian Sutton as a paranoid artist being pursued by masked thugs. As visceral as the imagery already is, we also get a kicker of a twist ending — so you better watch till the end!

As we've also learned, the song itself is also a challenging personal statement by vocalist Dominic Tan.

He explains on the band's website, "I was told by a former lover that I’d never make it and never achieve my dreams of doing music. Because it is branded as the "not-so-safe" path by society. 'Don’t You Worry' is about leaving the naysayers behind."