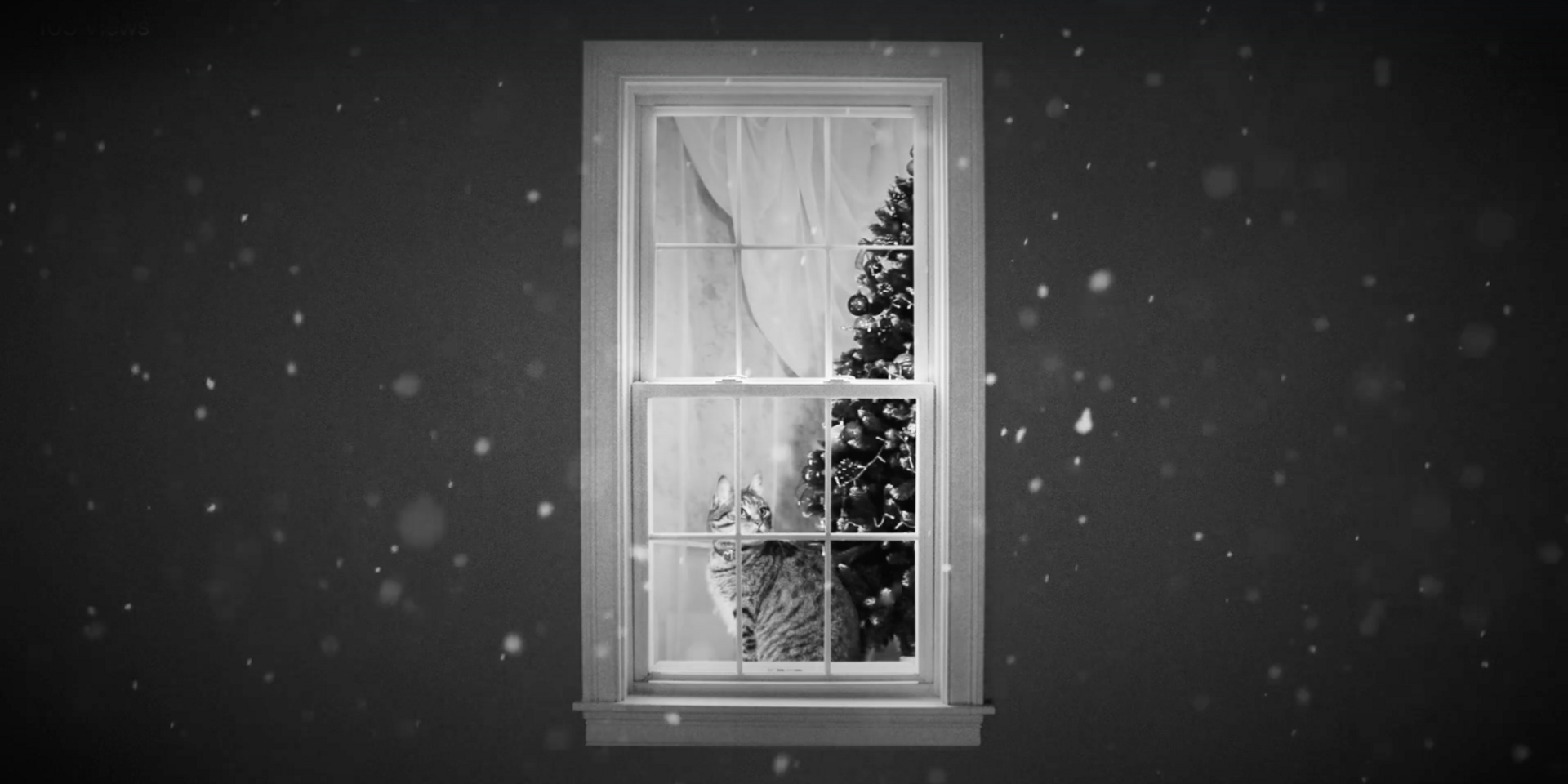 'A Song To Sleep To' is the first track that leads you into the excellent, all-Singaporean compilation featuring Christmas-themed songs.

Setting the tone for the Middle Class Cigars-curated tape, it features a blissfully dreamy instrumental produced by Giants Must Fall vocalist Ferry, littered with spoken word samples and ASMR recordings that, on paper, add up to something that's almost engineered to sound as comforting and appealing as possible. But it's easy to get lost into the soundscapes that Ferry produces, and we're better off in it.

Now, she's released a music video of sorts to accompany the track, featuring a lone cat chilling along a window sill, just because.

Ferry speaks about the track at length here:

"A City Without Snow" was very apt, especially for my track because it was that longing and irony in creating a song themed around snow — precisely because we don't have snow — so we have to use imagination / sounds. And thus, [I wrote] ‘A Song To Sleep To’, almost hoping the track helps us dream and immerse ourselves, if even for a moment, in snow.

Watch the music video for 'A Song To Sleep To' here:

Listen to the Middle Class Cigars compilation, A City Without Snow: