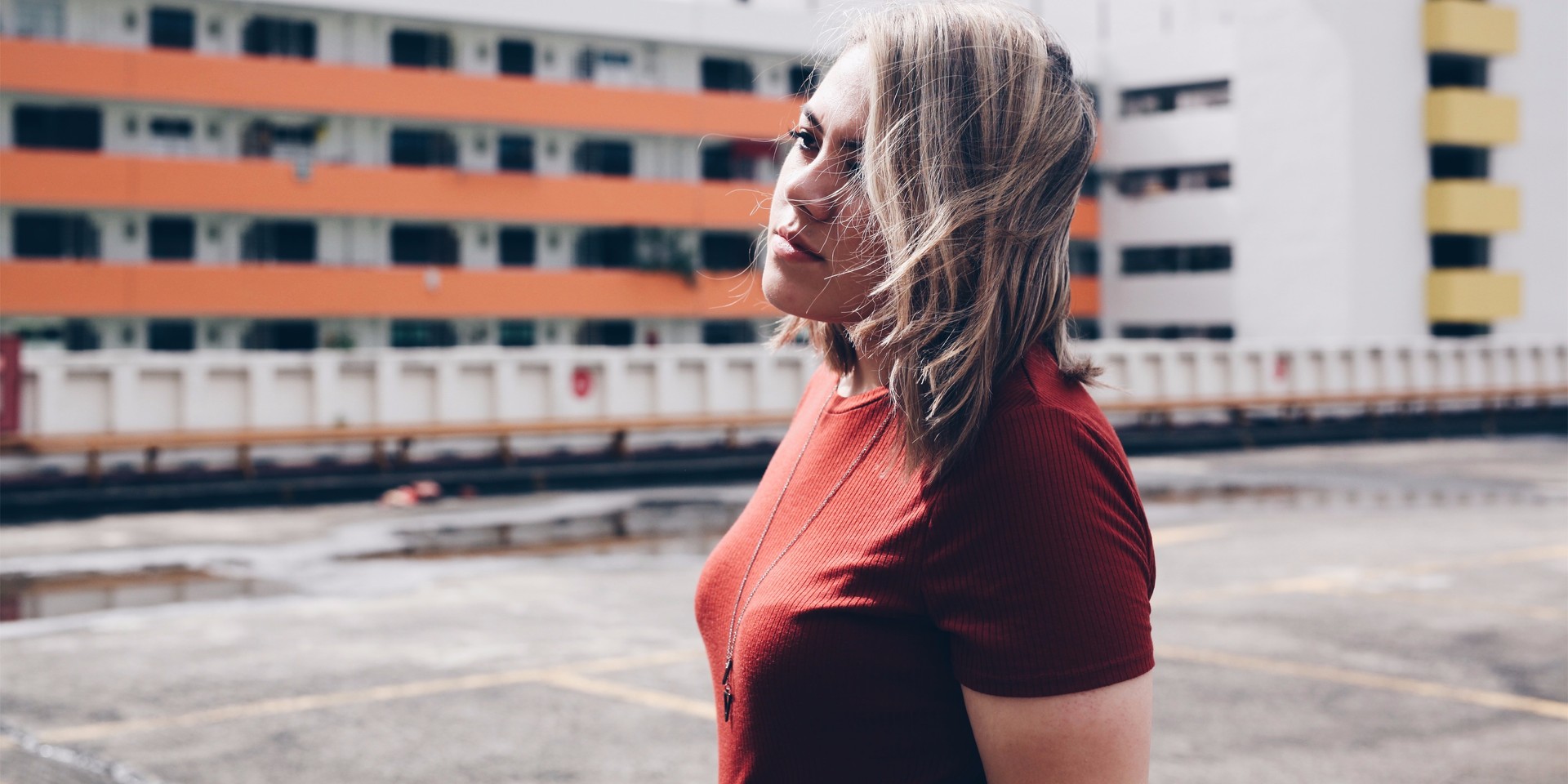 After a strong introduction in last year with singles such as 'With U' and 'Over' (featuring Jeff Hue), Ffion has been widely tipped to be one the local scene's biggest breakout acts in 2017.

And with her highly-anticpated debut EP forthcoming in July, we're also expecting big things from the burgeoning R&B artist this year.

In the meantime though, Ffion is keeping up the forward momentum with the release of her brand new single entitled 'I Miss U'.

Available for streaming and download via Spotify and iTunes respectively, the song showcases many different sides of Singapore-based British songstress.

As she explains it, "'I Miss U' was the first song I worked on with GROSSE, with his guidance, writing the song came naturally. It became an emotional outlet and I felt I could really let go after the song was complete. It encaptures all sides of my personality, the quirky/weird side and the melancholic side. Lyrically the song was written to almost contradict itself, to walk a fine line of indecisiveness."

The track also comes with a wistful music video directed by Ah Hock and starring male lead Ryan Foo opposite Ffion herself - visualizing the track's theme's of yearning, absence and conflicting desires.

You can watch the music video for 'I Miss U' below.