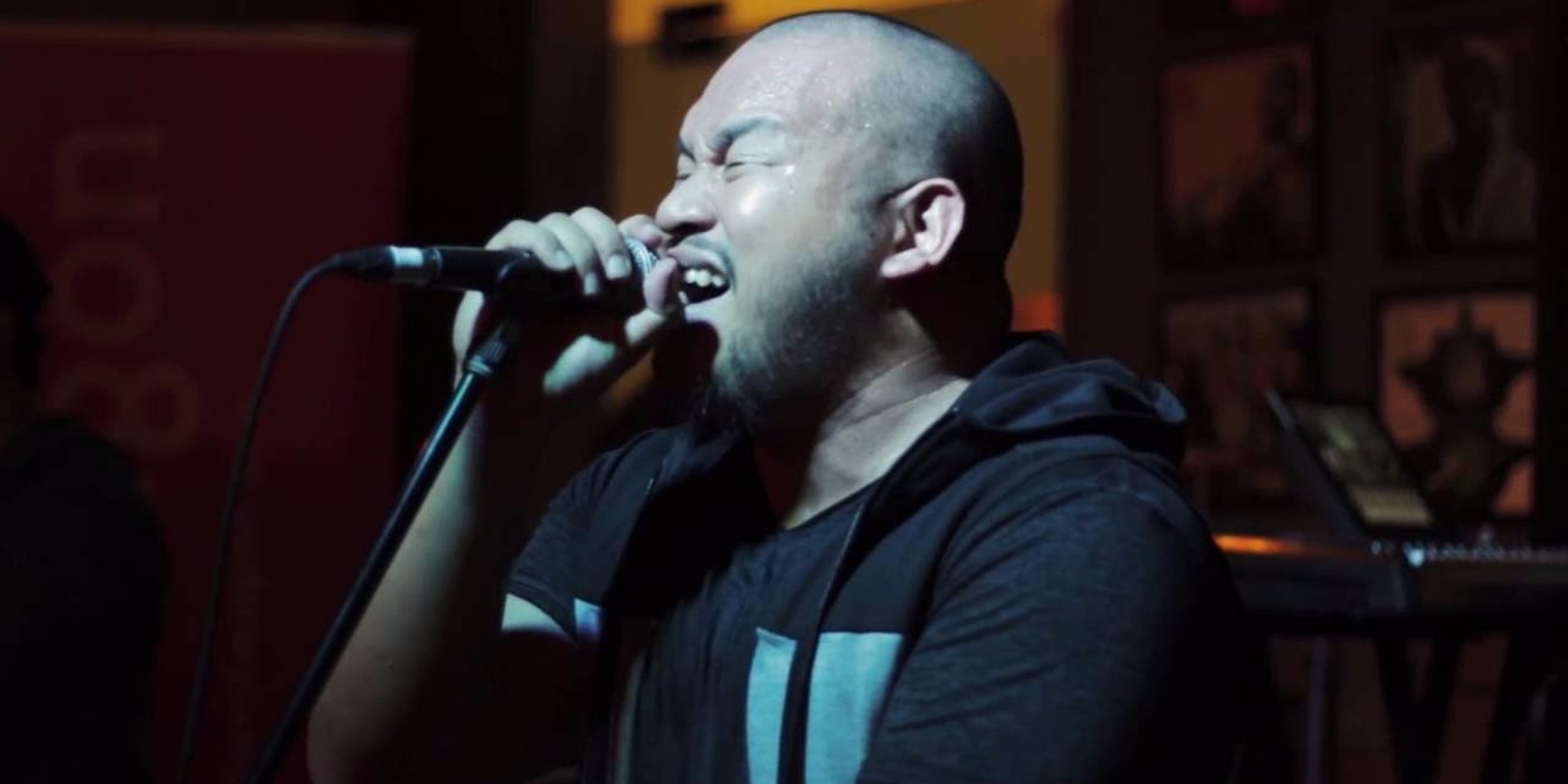 A couple of weeks ago, Bandwagon put together our very own stage as part of the four-day long Music Matters Festival 2016. Hosting a wide variety of hand-picked acts from countries like Canada, Hong Kong, Indonesia, Thailand, China, Taiwan and India, alongside Singapore's very own Disco Hue, our prime-time position at Barber Shop by Timbre turned out to be a pretty eye-opening affair.

From math-folk wonders GDJYB to breakout singer-songwriter Prateek Kuhad, the whole night was filled with top-notch talent from the region and beyond. But while all of them were uniformly impressive, few struck a chord with live audience as resonantly as Filipino singer and rapper Jose Villanueva III, better known as QUEST.

Known as one of the Philippines' eminent urban storytellers, with a knack for poppy hooks, the surging "microphone revolutionist" quickly won over many with his uncanny bilingual repertoire. We were there to capture the magic on camera, so just in case you missed out on the show (or if you simply want to re-live the moment), here's the incomparable QUEST in his element.