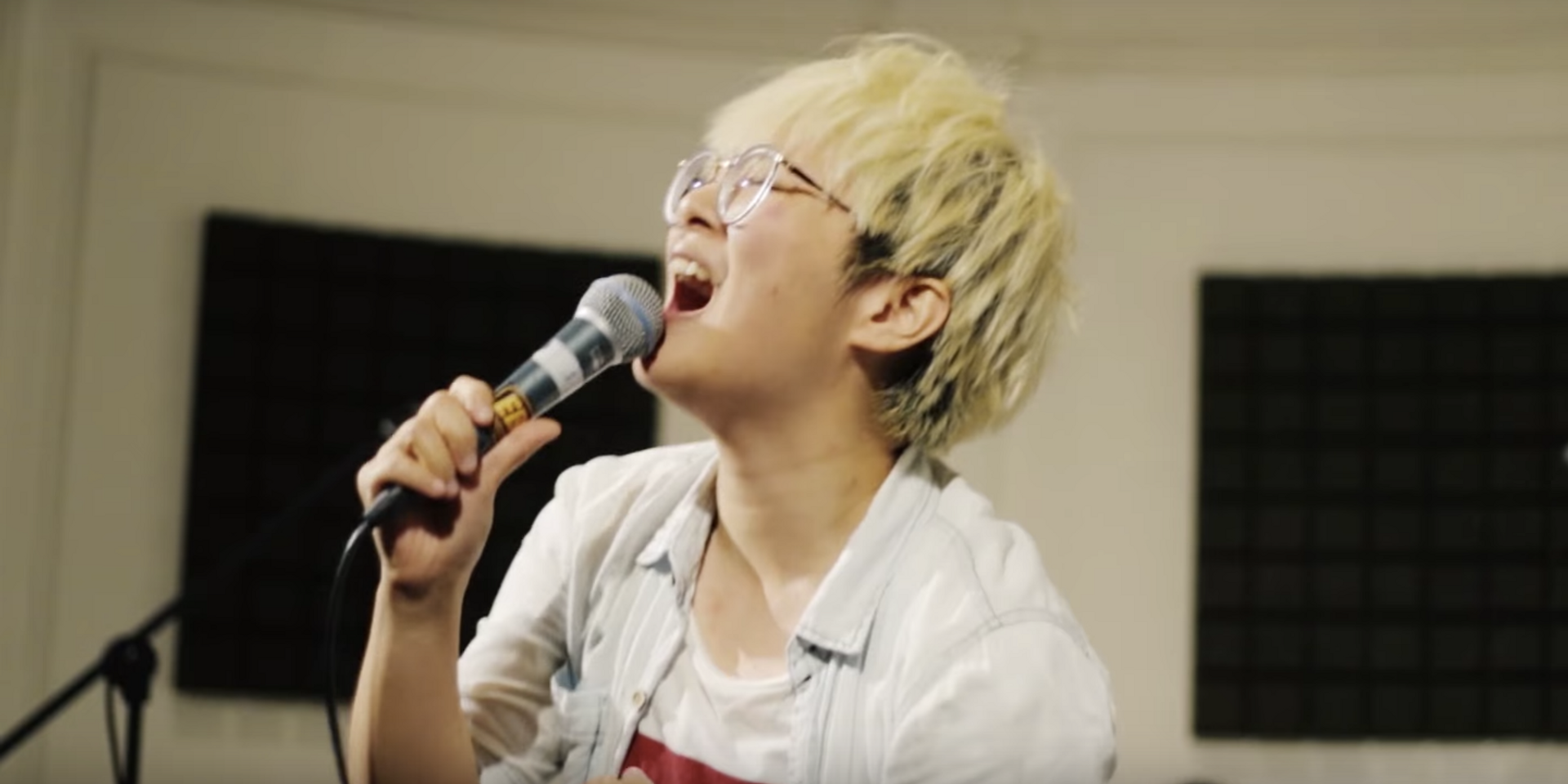 For the self-styled "math-folk" band GDJYB, they've certainly built themselves up to be more than what their genre fusion suggests.

While on record, they're an intricate but restrained presence, they're a lot looser and energetic live, and it certainly showed when they performed at the Bandwagon Stage at Music Matters Festival 2016.

The Hong Kong quartet took to the stage with an unwavering set of catchy and dreamy tunes from their discography, ending off with the fan-favourite 'Philip The Buster', but the spirited vocalist of the band, Soft Liu — who is definitely anything but, in a good way — goaded the audience in Timbre Music Academy to jump and sing-along, all while she was just working it onstage.

I mean, just look at that. Even if you're not a big fan of GDJYB, you can't deny that they're an exceedingly fun and precious live presence.