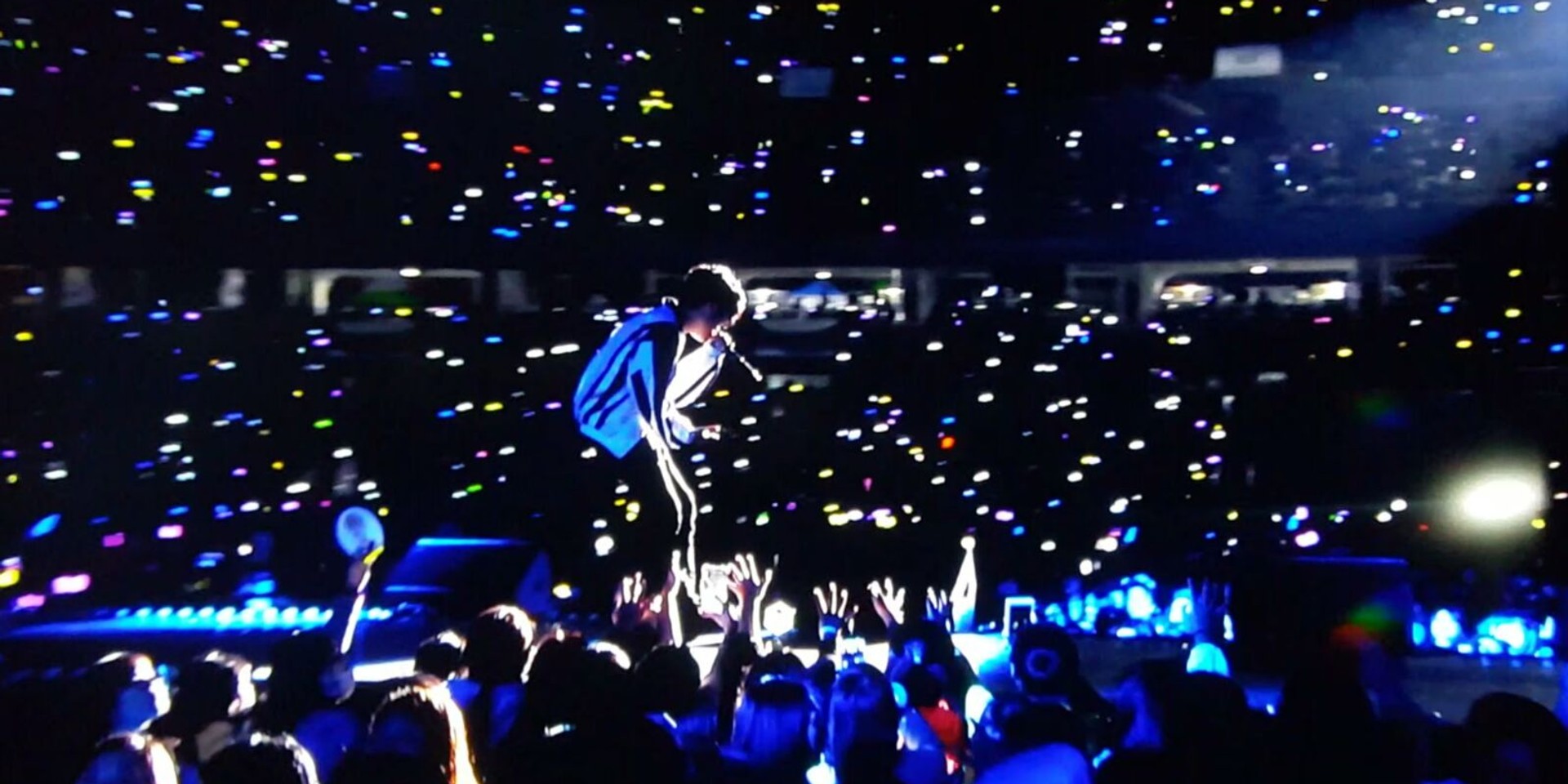 As if over 3,000 Singaporeans was an achievement enough, Gentle Bones tops it off with a crowd in South Korea ready for any arena.

Performing at the 2016 Asia Song Festival in Busan, as part of the "Asia Vocalist Super Big Match" against China's Sean Li, the singer-songwriter honed his stadium chops with a bombastic rendition of the popular title song off his latest EP, Geniuses & Thieves, along with his newest single, 'Shifting Over'. 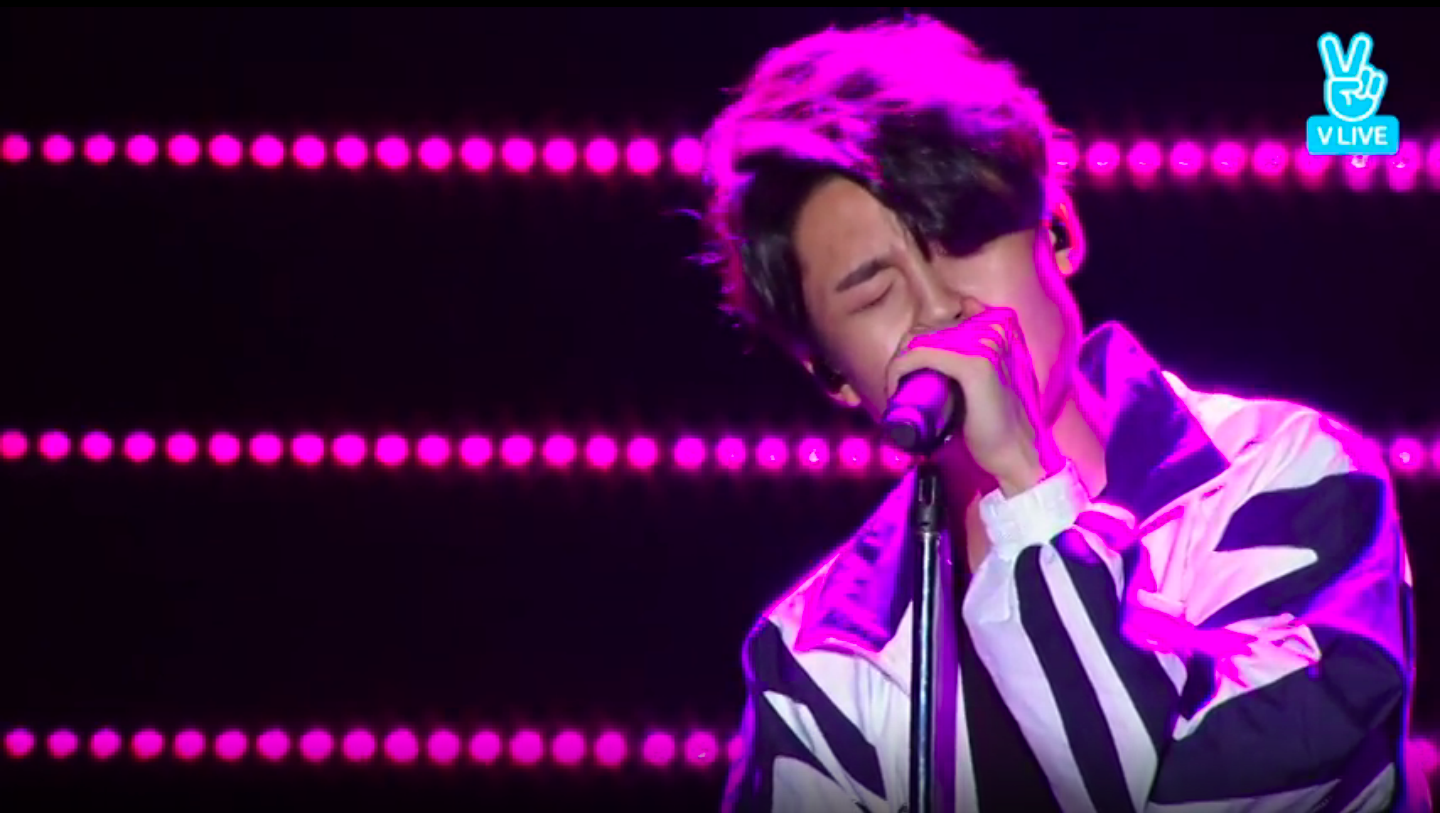 With the 30,000 fans in attendance eating it up, Gentle Bones' band helped flesh out the song's minimal electronic-heavy production, similar to what he did at his two sell-out shows at the Esplanade Concert Hall.

Dubbed as "Asia's Ed Sheeran" by the popular festival, the performance is both fitting for the increasingly popular musician, and also incredibly surreal.

Hosted on live streaming platform V Live, you can watch the entire show, or skip ahead to 25:30 for the performance by Gentle Bones.