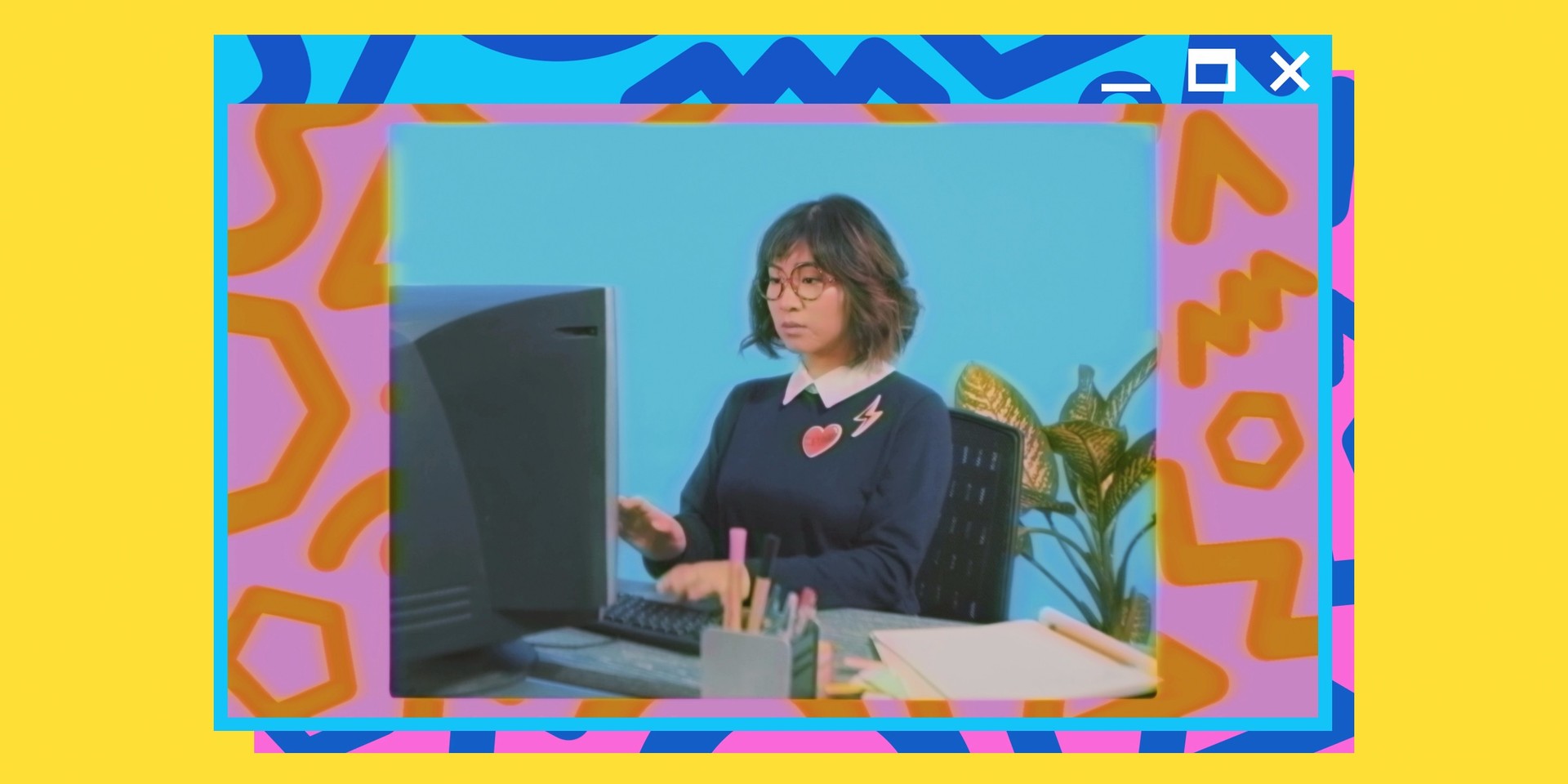 If you've been following iNCH, you'd know that the Singaporean musician has been straying from music for a bit to focus on acting. From Dream Academy's Detention Katong to Pangdemonium's Tango, her theater work has been prolific.

But as awesome as her projects have been, we're truly excited to see iNCH back in her natural habitat of music once again!

And her latest endeavour finds the indie-pop darling releasing a quirky music video for one of Letters to Ubin's standout tracks - 'Simple Kind Of Life'.

Directed by Gerard Lopez and shot in Manila the music video "features a deskbound iNCH dreaming of a simpler life whilst a robot attempts to win her over with several romantic gestures that all ultimately fail."

The whole thing is as cute as can be with its distinctly early-90s' visuals, dress sense and colour palette.

From its whimsical scrapbook-like narrative progression to its re-imagining of the vintage Macintosh desktop experience, this adorable video is bound to make anyone smile.