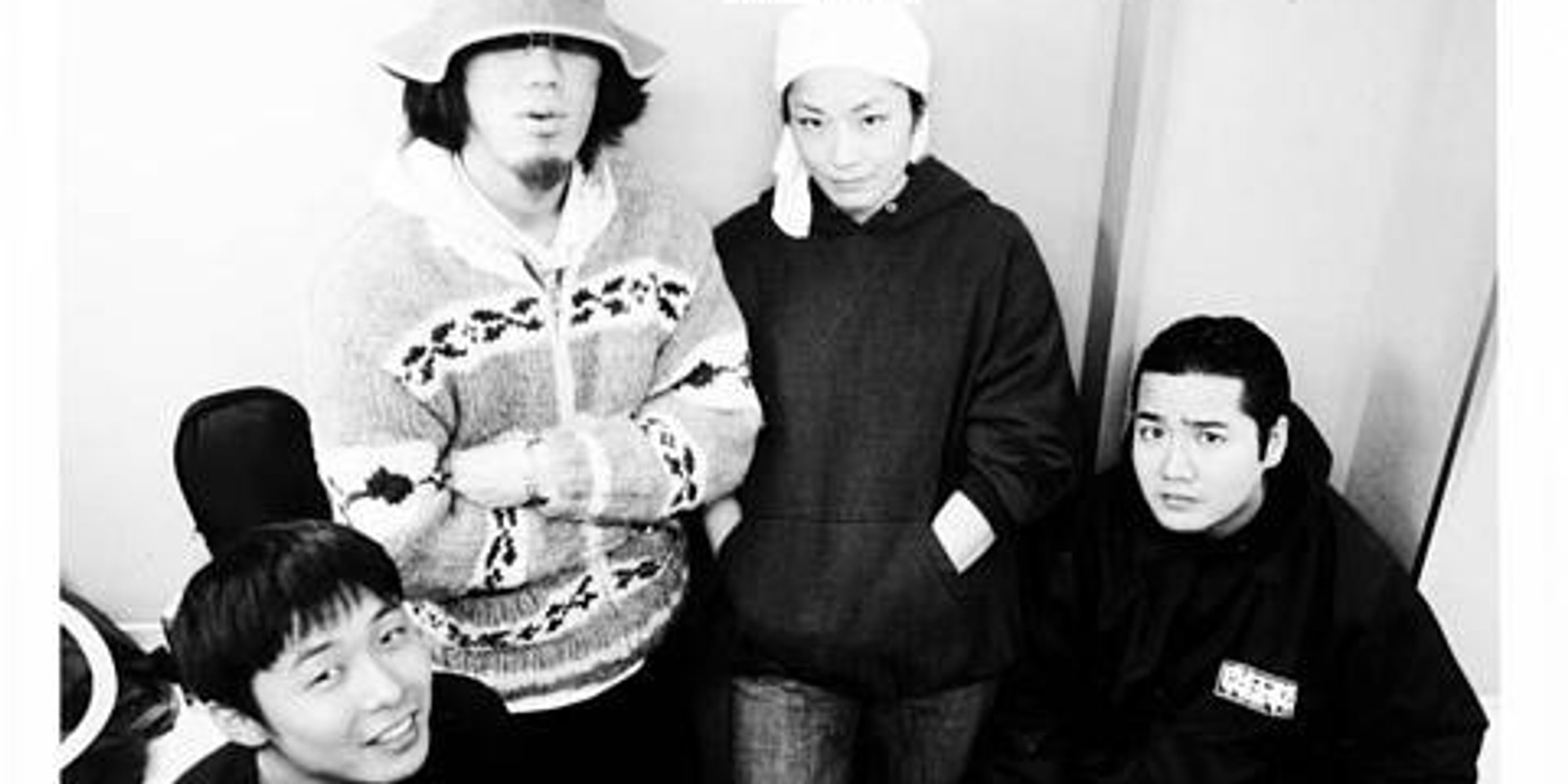 Hardcore and metal gigs were few and far in between in the 90s, but this clip is a precious look into an underground gig in Singapore before the millennium.

Japanese grindcore band Damage Digital, a band formed in 1996, played a small show in Singapore in 1999, and they also have the rare distinction of having a female vocalist. The band performed at former studio Area 22, and it looks pretty damn chaotic within the small venue, apropos for a proper grindcore show.

The clip is heavily saturated by VHS artifacts, but it's still more than watchable.