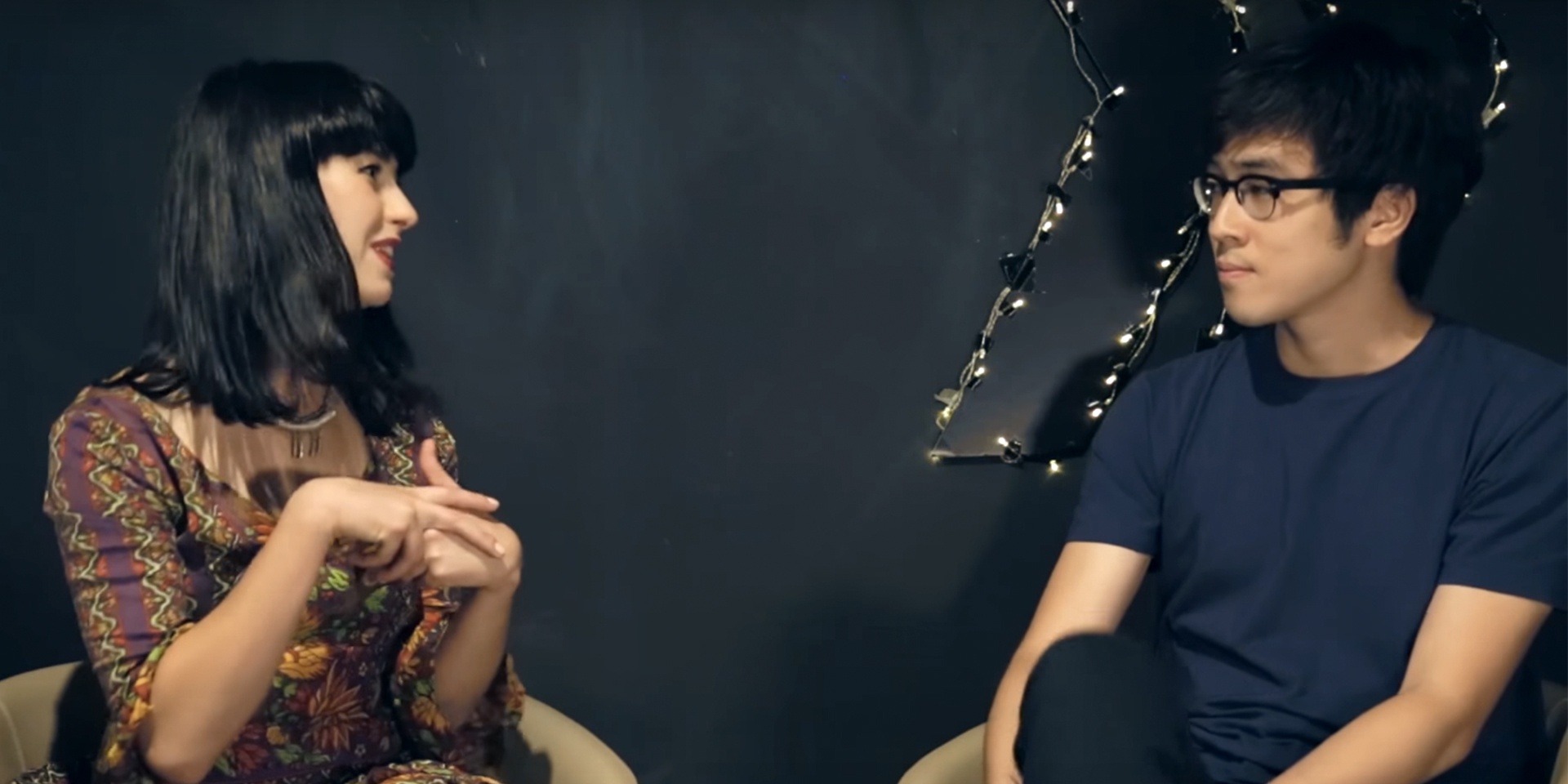 Few have risen to levels of pop success. Even less have done it on their own terms.

Kimbra is a rare breed of artist. From the beginning, with her debut album Vows, she was perceptive with playing into the public's expectations of indie pop music. Beneath the euphoric synths and hooks, she was sneakily toying with structures and melodies that were actively surprising. By all accounts, she makes pop records, but her musical eccentricities have elevated her into being one of pop's unique voices today.

Whatever fascination she had with different styles in Vows came out in full force with The Golden Echo, arguably her finest achievement to date. She no longer confined the production to a predictable preset, allowing each song to breathe and merge cohesively as an entire record.

But of course with an ambitious album, the first few listens don't do it justice, and you'll probably leave more confused than intrigued at first listen. It's this kind of artistry that sets Kimbra apart from her peers, but at the same time, it poses a risk in the ever-shifting landscape of pop music. Kimbra is well aware of the current sounds that permeate the charts, and she utilizes many of them with an eclectic palette that forms a structured record — one that may take even years to appreciate.

Likewise, for Singaporean singer-songwriter Charlie Lim, he's risen as an emboldened artist with a concise but indelible body of work, standing out in Singapore's growing music landscape. With his debut album — or double EP — titled Time/Space, he practiced an impressive amount of artistry handling styles, molding them into impactful songs driven by narratives that highlight deep-seated, personal experiences.

In a new Bandwagon series titled Artist x Artist, Kimbra unravels the layers that form The Golden Echo with Charlie Lim, who also happens to be a close friend of hers. They discuss the multi-faceted nature of musicianship, how spirituality plays an important role in her art, managing a long list of collaborators (including Thundercat and The Mars Volta's Omar Rodriguez-Lopez), and her eye-opening experience doing charity work in Ethiopia.

The Golden Echo by Kimbra and Time/Space by Charlie Lim are now available in stores.