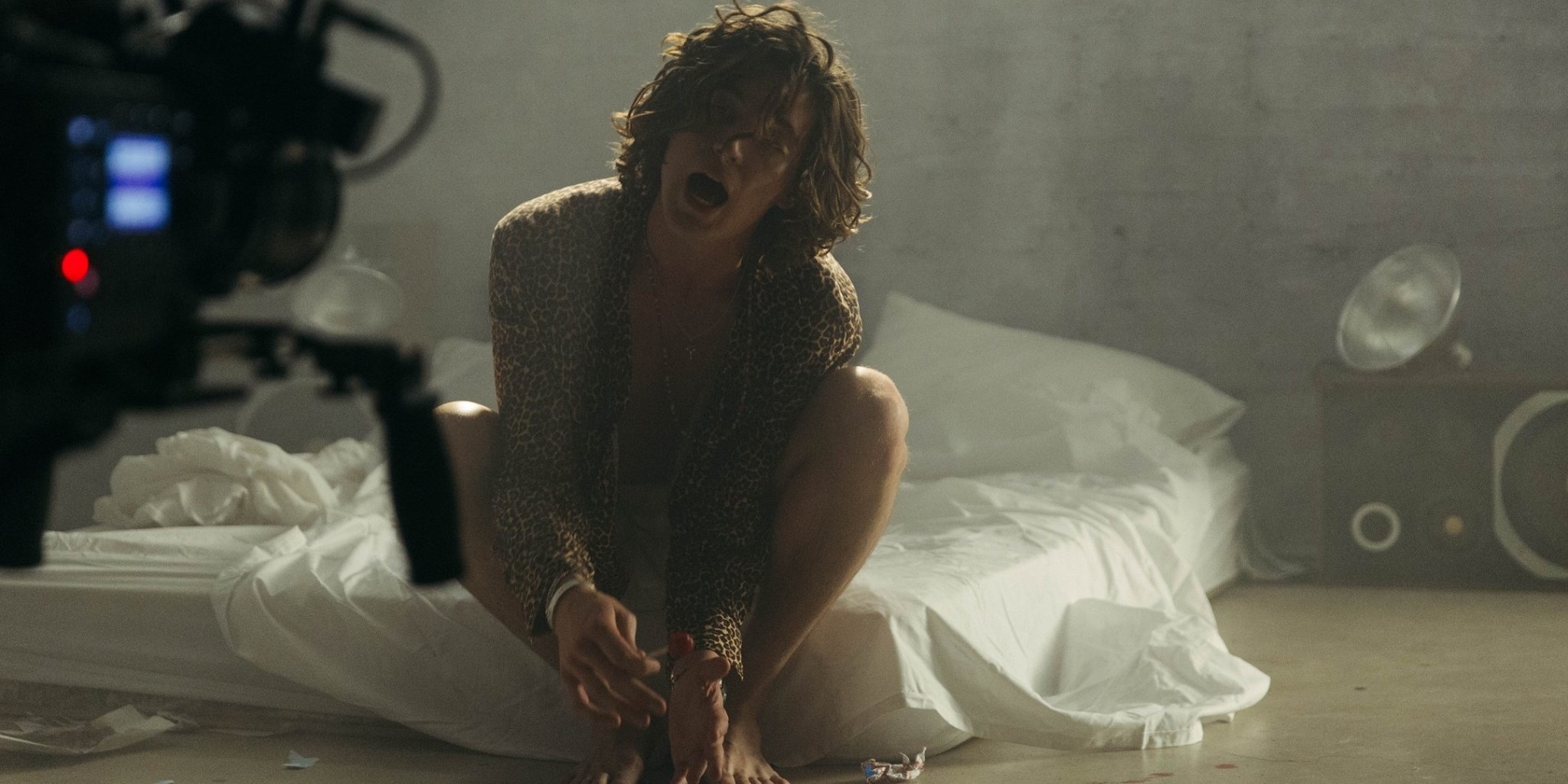 LA-based indie pop three piece LANY just announced their 2017 tour and are heading to Manila next March for their only Southeast Asian stop. The electropop trio are set to perform at Wanderland Music and Arts Festival on March 4 alongside The Temper Trap, Explosions in the Sky, HONNE and more.

'ILYSB', their most popular song yet, finally has an official music video. The track was first released in 2014 as part of their debut EP, Acronyms. It was later included in their first EP, Make Out, after the band signed on to Polydor Records in 2015.

The video features the trio wearing hockey masks and carrying baseball bats, led by frontman Paul Jason Klein (acting as the seemingly obsessed ex-boyfriend), breaking into his (presumably) ex-girlfriend's place. In his bedroom, Klein acts like a deranged warrior-in-training as he channels his "personal Jesus", The 1975's Matty Healy, from the hair to the dance moves and right down to the choice of bedroom outfits. ILYSB (i love you so bad) takes on a whole new violent meaning with a visual treatment that makes you wonder if they were gunning for an entry to the Sundance Film Festival.