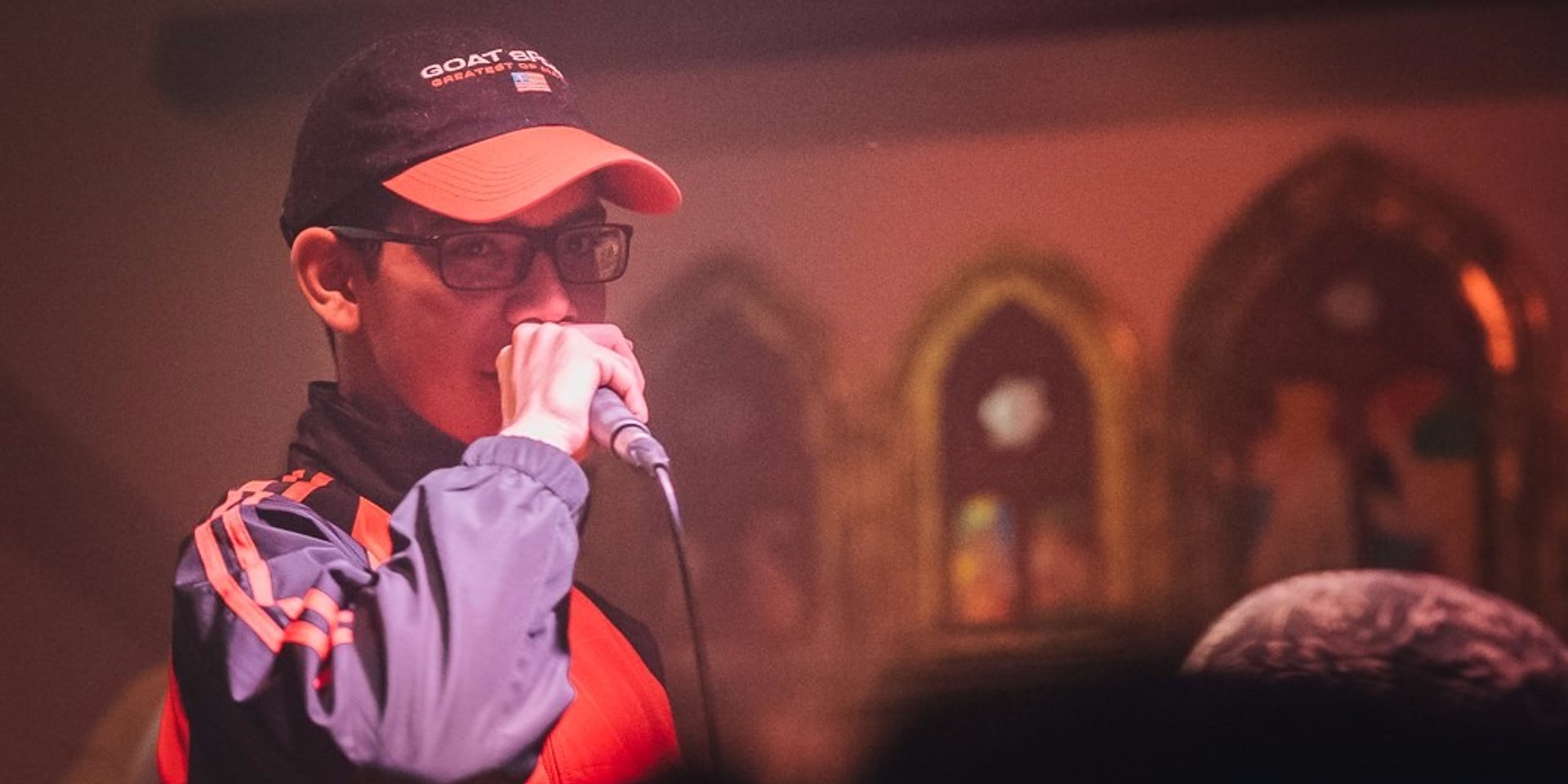 While Mediocre Haircut Crew have been white-hot lately as a unit, that doesn't mean that MHC's talented individual members can't embark on exciting solo adventures once in a while.

And that's particularly true of omarKENOBI in this instance. We already knew that he can be great on his own dating all the way back to 'SUBURBIA', and he's obviously in-demand as a collaborator - but lately, he's been flexing his chops as a producer as well!

Things seem to be going swimmingly for young Omar, and that Midas touch continues with the release of his latest music video for 'LOST'. Visualized by imrntv, this video is a hypnotic and hallucinogenic interpretation of the emotions behind the song's lyrics.

Released just last night (on Valentine's Day no less), 'LOST' takes us through the range of experiences the rapper went through during a pivotal but ill-fated relationship.

This FAUXE-produced can be streamed on Spotify. In the meantime, you can also watch the music video below.